WHILE WORKING AS a consultant in the life sciences sector, Greg Heaslip came across the recurring challenge of managing information and workflows in laboratories.

Many functions are still reliant on paper-based processes.

“A couple of clients had asked for digital solutions,” Heaslip says. “The consulting company didn’t seem to be too interested in it so I decided that I would pack my bags and see if I could have a go of it myself.”

This led to the founding last year of Galway-based PlanDomino, a productivity management software tool built specifically for labs.

By Heaslip’s own admission, he was throwing his hat into a difficult game – convincing big pharma firms to use a solution by an unknown startup.

“When you’re working with big pharma, they want to see something that’s got a bit of backing behind and bit of money behind it,” he tells Fora.

PlanDomino needed to spend more time ironing out the creases and validating the product to move beyond the prototype.

“I was struggling a little bit and a little overwhelmed at the start,” he says. “The NDRC came on board and at that point then we put a bit more structure on it.”

Mentoring from the NDRC’s startup accelerator in Galway aided the nascent company in developing a tighter strategy.

Heaslip had initially pitched his idea to lab managers, who were generally receptive to the promise of what it could do. 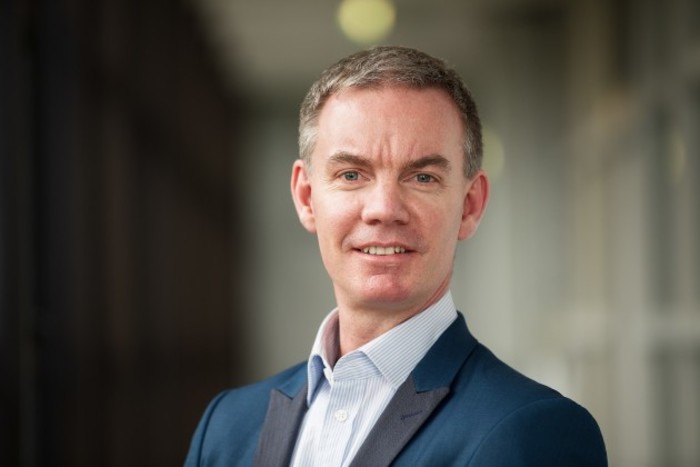 However to actually get a pilot running, he needed to convince those managing the purse strings, usually operational expense, or opex, managers in pharma firms.

“We got to understand really what they were looking for,” he says.

PlanDomino is now in the midst of a pilot with a lab in Ireland.

“They’re one of Ireland’s biggest laboratories and we’re trialling it with one of their teams in their laboratory. That’s going very well at the moment. They’re looking to extend it out into a full contract and hopefully extend it out even into a global contract,” he says.

The central aim of PlanDomino’s software is make sense of the waves of information in play every day in a lab.

Labs can produce hundreds of products a year, Heaslip explains.

“Each of those products needs different setup. It maybe needs a different piece of equipment or it has a different standard operating procedure,” he says.

Dozens of analysts working in a lab are doing different things every day.

“This is where the problem comes in. They’re not doing the same thing every day,” he says.

The software platform helps with tasks like grouping samples for each test.

“It becomes a really complex spectrum where you’ve got people and equipment and samples and you’re trying to manage all of those three things. It’s different every day and it’s quite volatile as well,” Heaslip says.

The pilot is due to deliver its first set of results at the end of June. Its data will inform how the business moves forward.

“There’s already a pipeline of laboratories that are looking at implementing a pilot scheme on the back of the first pilot. Obviously we’d be open to get some contracts on the back of that as well,” he says.

One major benefit for opex managers is the ability to streamline operations and costs across multiple labs. 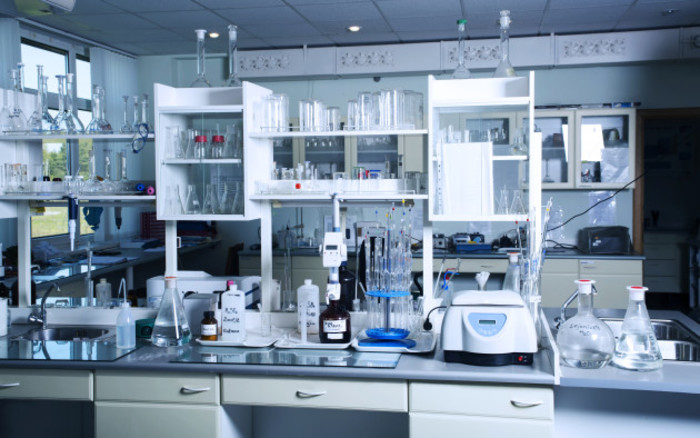 “If you’ve got 20 or 30 laboratories spread out across the world, it means you’ll have access to all the data, all the operational information about those laboratories, which they wouldn’t have previously,” Heaslip says.

This forms the backbone of PlanDomino’s international expansion strategy – get a foot in the door at the Irish labs of major pharma firms and roll out internationally with these partners.

“Our plan of attack is to first of all go to the pharmaceutical companies and prove our tech in their Irish laboratories,” he says.

“Once we do that and if the company is willing to roll it out across its network, we’d be dependent on where that company has their laboratories. The one that we’re working with at the moment has over 20 laboratories spread across the world, in Asia, Middle East, Europe, the US, South America,” he adds.

The startup has been backed by NDRC and has received funding from the EU’s Horizon 2020 programme.

“We’re funded until the end of the year so we’re not currently looking for funding but I would imagine that if we do get our first contract that we may be funded from clients,” Heaslip says.