A LIQUIDATOR HAS been appointed to the organisation behind a long-mooted cinema project in the centre of Galway.

Solas-Galway Picture Palace – which is subject of an investigation by the Charities Regulator – was set up nearly 10 years ago to oversee the development of an art house cinema in the city centre.

It has received a total of €6 million in funding to date from many sources, including the state and Galway City Council.

However documents filed with the Companies Registration Office (CRO) show that liquidator Conor O’Boyle of O’Boyle and Associates was appointed to Solas-Galway Picture Palace at the start of this month.

The document stated: “The company cannot by reason of its liabilities continue in business and that it be wound up by way of a creditors voluntary winding up.”

According to the most recent accounts filed, the company had accumulated losses of more than €540,000 at the end of 2014.

At that time, the amount it owed to creditors stood at €4.5 million, while it listed tangible assets – primarily the cinema building itself – worth just under €3.9 million.

The organisation also received funding from the Irish Film Board, Element Pictures, the Arts Council and a loan from the Western Development Commission. The total public spend on the project is around the €6 million mark.

It was announced in late 2016 that Element Pictures – the firm behind the Lighthouse Cinema in Dublin – would take over the development and operation of the cinema, which is expected to open by the end of the year.

A spokeswoman for the Department of Arts told Fora: “Ownership of the building will rest with Galway City Council. Element Pictures will lease the building and operate the cinema upon completion.”

She added that the total cost of the Picture Palace will be in the order of €9 million – the Department of Arts is contributing €3.5 million.

“The Department’s investment in the project is protected through a legal charge on the property as is the case in all major capital projects which relate to the provision of cultural infrastructure for the benefit of the public.

“The final construction phase is well underway and the liquidation of Solas will not affect this.” 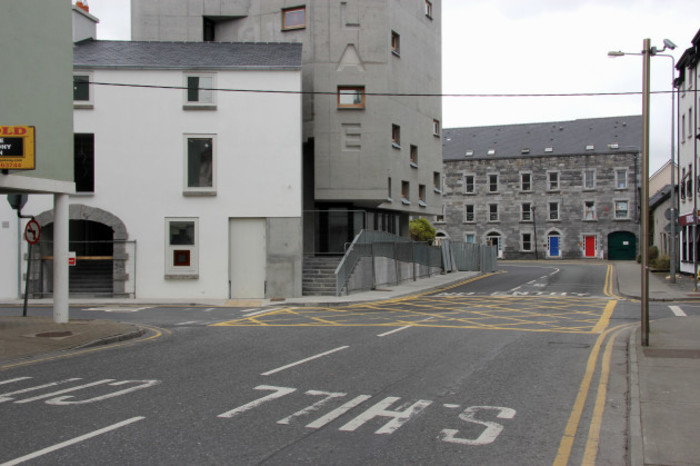 The Irish Times reported in May that Element would repay the Western Development Commission as part of the deal, while it would also pay commercial rent to the council.

It is not known how much public funding will be recovered following the liquidation.

Galway City Council had not responded to Fora’s request for comment at the time of publication.

The development of the cinema in Galway city centre has been marred by controversy since the land was donated to Galway City Council over a decade ago.

The idea, which was first mooted in 2004, was projected to cost around €6.2 million and create 34 full-time jobs. That anticipated cost later blew out to a sum in excess of €9 million.

Speaking to TheJournal.ie last year, Galway City Councillor Pádraig Conneely said the development was “a disaster from the word go”. 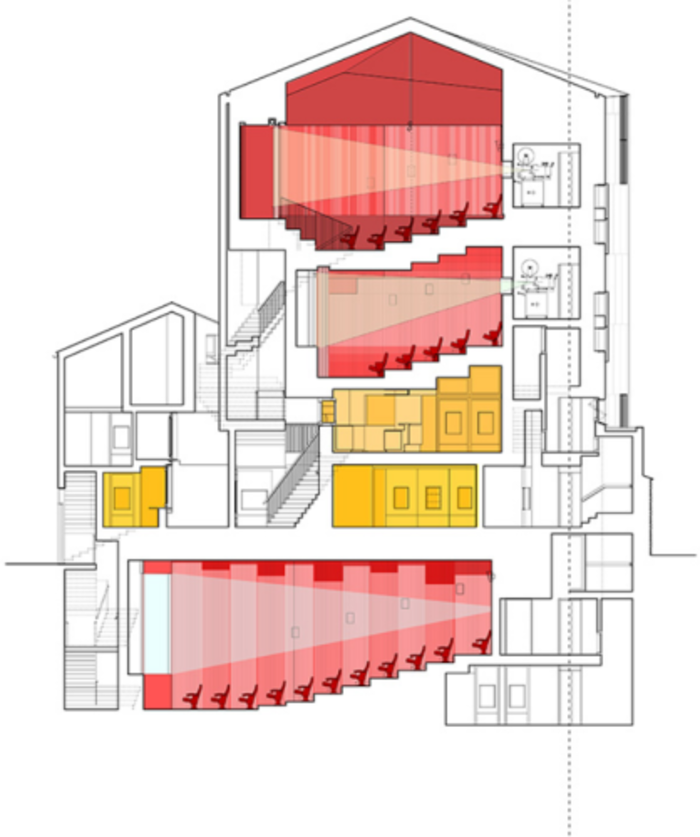 A cross section of the development
Source: Picture Palace

Earlier this year, the Charities Regulator announced it has launched an investigation into Solas-Galway Picture Palace.

The regulator said: “Issues have arisen in relation to the proper treatment of the charity’s assets in a commercial arrangement proposed with a new investor.

“The regulator met with some trustees of the charity in October 2016 and subsequently, on 17 November 2016, issued a direction to examine certain books, documents and other records of Solas-Galway Picture Palace Teoranta for the purpose of determining if inspector(s) should be appointed to investigate the affairs of the charity.”