WHILE THE CORONAVIRUS has frozen most business activity, German tech company Personio will be launching a Dublin operation but the opening of the physical space could be some time away.

Personio, based in Munich, develops software for managing HR, recruitment and payroll at small and medium-sized companies. It describes itself as the ‘HR operating system’.

The Dublin operation will be headed up by Geraldine MacCarthy, in the role of chief revenue officer. MacCarthy was previously head of Dropbox Business for the EMEA market and a senior manager at Google.

At Personio, she will be driving the sales and marketing growth for the company around Europe – it launched services in Ireland in January after its $75 million series C round.

This Dublin office announcement come just two months after it announced the opening of a London office to complement bases in Munich and Madrid.

It also comes at a difficult time as the world reels from the Covid-19 outbreak that has halted or paused many business operations globally. Like many tech companies, Personio is well-enabled for remote working and its staff is currently working from home.

“Due to our very stable business model, we are not affected as strongly as others, and we’re lucky enough to be able to work from home and take advantage of remote working technology,” MacCarthy said. 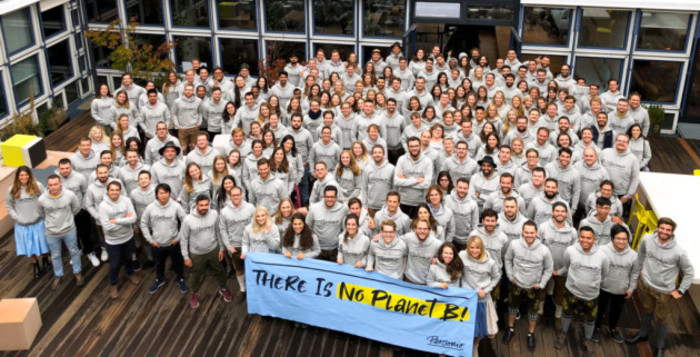 Prospective talent will be interviewed via video calls in order to maintain social distancing protections during the outbreak with the on-boarding of new recruits to be carried out remotely.

MacCarthy said that “the physical opening of an office space will take place once it is deemed safe and reasonable to do so”.

Personio currently has 400 staff across its offices and anticipates that it will reach 700 by year’s end.

In January, Personio raised $75 million in a series C funding round that valued the company at a reported $500 million.

The investment was led by Accel with participation from Lightspeed Venture Partners, Index Ventures, Northzone, Global Founders Capital and Picus Capital. The company has raised $129 million in total.