AFTER A THREE-month delay, Australian delivery startup Passel is coming to Ireland – and wants Dublin and Belfast to become its foothold on Europe and the US.

Passel – think ‘parcel’ in an Aussie accent – is a crowd-sourced courier service that was launched in 2016 by CEO Marshall Hughes, the ex-chief operating officer of freight company Myfreight.

Users of Passel’s app – described as ‘passers’ – fulfil deliveries on behalf of retailers as they travel from A to B. They are not employees of the company and don’t work shifts, but are paid €5 for each delivery.

Passel, which charges retailers a fee to provide the service, claims to be a cheaper alternative for store owners than traditional couriers.

Speaking to Fora, Marshall Hughes said the island of Ireland is “strategically important” for Passel’s ambition to access Europe, the UK and ultimately the US.

“One of the reasons that Dublin and Belfast stood out to Passel is they seem to have a real (traffic) congestion and pollution problem,” said Hughes.

In Australia, the company has partnered with clothing and gift retailers and recently launched a pilot partnership with bookstore Dymocks in a bid to become the “anti-Amazon”.

So far in Ireland, Passel has partnered with clothing store Rose and Brimstone in Belfast and bike store BikesOrBicycles in Dublin, but it is in talks with other retailers to deploy the service – which is expected to launch after the Easter break.

Passel was due to launch in Ireland before Christmas, but administrative difficulties and a banking hiccup delayed the project by a few months.

“The paperwork to establish a company in Ireland has to be the original documents and all the signatures have to be original,” Hughes explained.

“I don’t think the system is designed for small overseas companies to come and launch. That’s something that next time we do it, we’ll be better prepared for.”

Hughes said the firm found it difficult to set up an account with a traditional bank, before it decided to set up one with Dublin-based startup Fire instead.

“Once we got so close to Christmas we couldn’t even talk to retailers in December at all. That actually stopped everything,” he said.

“We’ve got the registration done, we’ve started recruiting in Dublin and Belfast. We’re back on track, we just lost three months last year.”

How does it work?

Funding-dependent, Hughes said the company might hire a country manager who would work as an on-the-ground operator in Dublin. It may recruit for a similar role in Belfast. 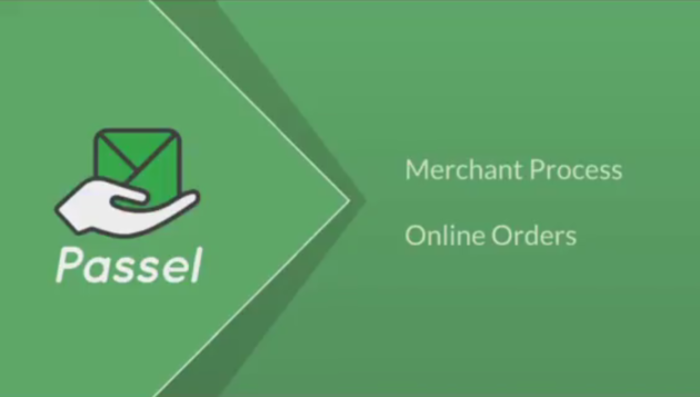 “It’ll be a ‘chicken and egg’ (scenario). If we see that Dublin and Belfast are taking off, then we’ll just hire more people,” said Hughes.