THE BUSINESS ACTIVITIES of the global elite have been exposed this week by the Paradise Papers project, a major leak of previously private financial details involving scores of offshore accounts.

The files were shared with the International Consortium of Investigative Journalists (ICIJ), which has distributed them to a network of nearly 100 media partners, including the Irish Times, the Guardian and the BBC.

The exposé has made for extraordinary reading, revealing the offshore business practices of the super rich – which includes a number of well-known faces from Ireland – although the types of tax-minimisation structures employed are, in themselves, not illegal.

With that in mind, here’s a roundup of what we know – so far – about the Paradise Papers’ Irish connections:

According to the British broadcaster – which airs the Bafta award-winning comedy – Patrick Houlihan and husband and wife Martin and Fiona Delany had transferred more than £2 million in fees into a Mauritius-based trust and sent the money back as loans.

Fiona Delany is the real-life daughter of O’Carroll and stars as Maria Brown on the show. Her husband, Martin, plays Trevor, while Houlihan plays Dermot Brown. 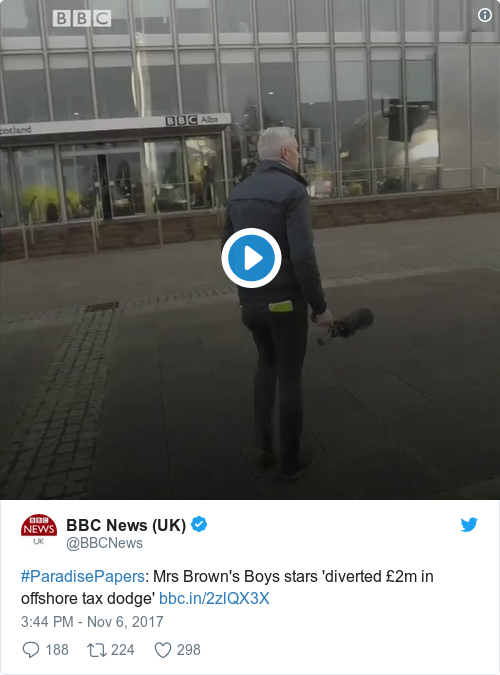 The BBC reported that the Paradise Papers revealed that O’Carroll’s production company pays a UK-based firm for the actors’ work, which in turn transfers the money to a trust in Mauritius.

The actors have effective control of the companies and assume the role of investment advisers. They advise that their earnings should be sent back to their personal bank accounts in the form of loans.

Houlihan gave an interview to the Irish Times, a partner of the ICIJ, in which he claimed he doesn’t understand the tax scheme used for part of his income.

The Irish Times reported that the Paradise Papers showed that many corporate activities by business tycoon Denis O’Brien are conducted through companies housed in the Isle of Man.

The self-governing island has a zero corporation tax rate and charges no capital gains tax nor stamp duty. The British crown dependency has denied it is a tax haven, while there is no suggestion that any of the structures reportedly used by O’Brien are unlawful.

According to the newspaper, the companies in question – which are controlled by two trusts – played a role in O’Brien’s shareholding in Independent News & Media, Ireland’s largest newspaper group and his purchase of Siteserv.

They also featured in his purchase and sale of forecourt retail chain Topaz. The Times reported that the documents revealed that Appleby’s office in Douglas provides services to O’Brien’s business interests.

It was also reported that he used the Isle of Man to purchase a private jet using an attractive, tax-friendly scheme. O’Brien hasn’t responded to the reports.

Jerry Kennelly and Ray Nolan have also made use of the Isle of Man private jet scheme, according to the Irish Times.

The newspaper reported that the two bought a multimillion-euro aircraft in 2016. By importing the plane to the Isle of Man, they were able to avoid paying VAT while still permitted to fly it within the EU. 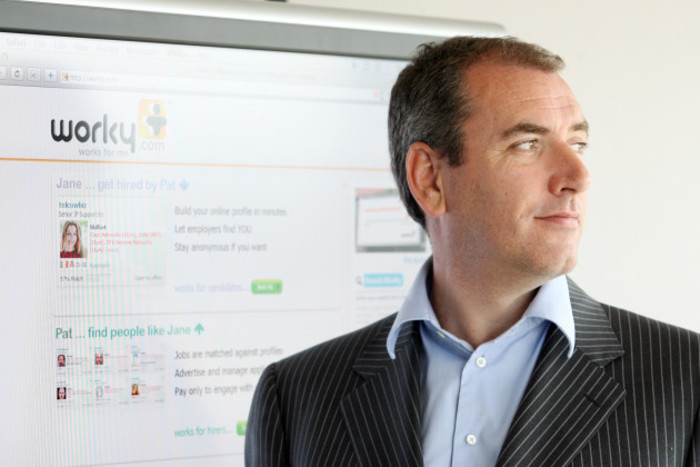 The Irish entrepreneurs’ aircraft is one of nearly 1,000 aircraft bought for business use that have been imported into the EU over the past 10 years through the Isle of Man, according to the Times.

A spokesman for the duo’s company, Wingmen, told the newspaper the aircraft ownership and leasing structure was “fully tax compliant … and created no tax benefits for the company or its shareholders”.

British racing car driver Lewis Hamilton is another big name who has made use of the scheme, according to the Guardian, which explained how the setup works.

The tax practices of the world’s biggest company have faced scrutiny in recent times. In 2016, the European Commission ordered the Irish government to collect €13 million in back-taxes from it.

Both the Revenue Commissioners and the company itself have disputed the commission’s finding.

According to the Guardian, the Paradise Papers revealed how Apple reacted to criticism of its tax affairs: it secretly moved parts of its business to the island of Jersey, which offers attractive tax structures.

“Though Apple has done nothing illegal, the disclosure is likely to raise fresh questions for the technology company,” the newspaper wrote.

The change involved the firm actively shopping around for a favourable jurisdiction after Ireland closed down the infamous ‘double Irish’ loophole at home.

Through a statement, which can be read in full here, Apple said the debate over its taxes “is not about how much we owe but where we owe it”.

“We’ve paid over $35 billion in corporate income taxes over the past three years, plus billions of dollars more in property tax, payroll tax, sales tax and VAT,” it said.

“We believe every company has a responsibility to pay the taxes they owe and we’re proud of the economic contributions we make to the countries and communities where we do business.”

Offshore activity at AIB and Bank of Ireland have been exposed by the Paradise Papers.

According to the Irish Times and RTÉ, the leaked documents showed that the banks helped wealthy individuals avoid tax by moving money to their offshore units, which have since closed.

The Irish Times also reported that AIB had in 2015 refused to give the Revenue Commissioners access to data on its offshore customers. It’s not known whether AIB eventually granted the tax watchdog access to that information.

The U2 frontman and anti-poverty activist was one of the first celebrities to be exposed in the major leak.

The Guardian reported that Bono used a company based in Malta to pay for a share in a shopping centre in a small, Lithuanian town. 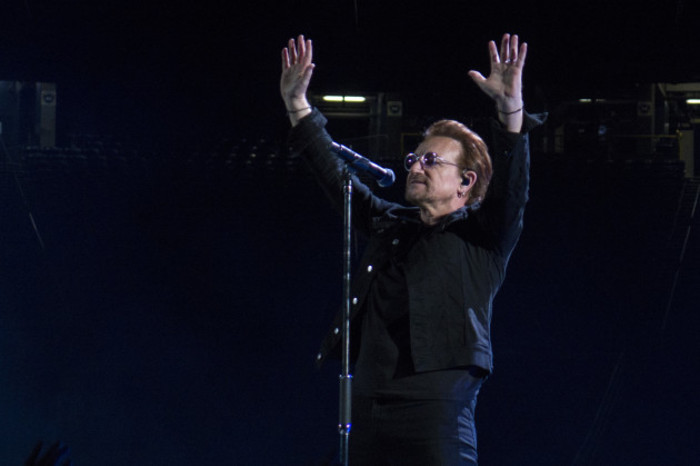 He was reportedly an investor in the Maltese company Nude Estates, which bought the Aušra mall for €5.8 million shortly after it opened in 2007. In 2012, the shopping centre business was transferred to a company in Guernsey called Nude Estates 1.

The singer later issued a statement to say that he was “distressed” by the leaked documents.

He said he had been “assured by those running the company that it is fully tax compliant”. The deal is now under investigation for potential tax breaches.

“I take this stuff very seriously,” Bono said. “I have campaigned for the beneficial ownership of offshore companies to be made transparent. Indeed, this is why my name is on documents rather than in a trust.

“The fact is I welcome this reporting. It shouldn’t take leaks to understand what’s going on where.”