A DUBLIN MAN had his phone contact details captured and used for telemarketing after he logged onto a free Wi-Fi service at a Paddy Power betting shop, a court has heard.

Paddy Power-Betfair, travel agents Trailfinders Ireland, Topaz fuels and Dermaface are the latest companies to be prosecuted at Dublin District Court by the office of the Data Protection Commissioner for breaking e-marketing regulations through unsolicited spam emails and text messages.

Judge John Brennan held that they would be spared criminal convictions by paying prosecution costs and donating sums varying from €300 to €500 to charity.

In evidence, assistant data protection commissioner Tony Delaney told the court that a customer had used the Wi-Fi at a Paddy Power shop on Baggot Street in Dublin. At the sign-in page he needed to enter his phone number to get the Wi-Fi code.

He had not consented to receiving marketing messages, however, on 30 April he received a promotional message with a offer of a €3 free bet. The opt-out also had technical issues, the court heard.

Brennan ordered Paddy Power-Betfair to pay costs and to give €500 to the Simon Community.

Delaney told the court that there was a complaint that on 13 June that an unsolicited email message marketing message was sent by Trailfinders which was also ordered to pay costs and donate €500 to the Simon Community.

Topaz fuels faced charges for sending an unsolicited text message about a Black Friday sale last year and for having an opt-out that did not work. It was ordered to pay costs and to donate €500 to charity. 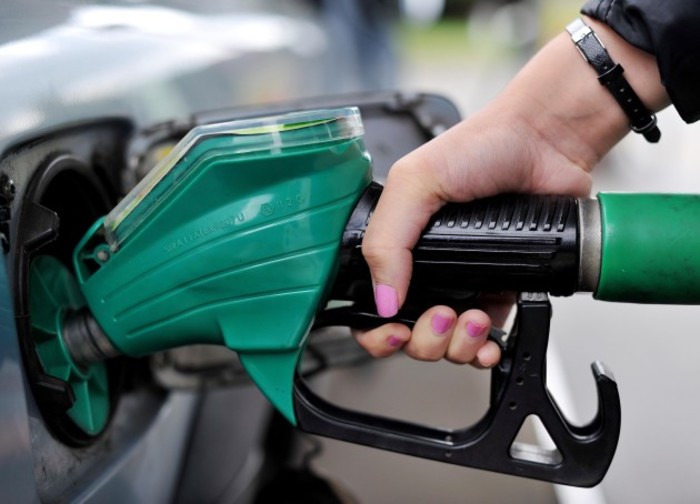 Dermaface, which offers anti-wrinkling treatment, emailed a woman on 23 August with a marketing message even though she had been assured earlier that she had been removed from their marketing list. Delaney said that the woman should have been opted out.

The company had been given a warning in 2011 about text messages.

The judge noted that the firm had used a third party company to handle their e-marketing and had apologised. He ordered Dermaface to donate €300 to Our Lady’s Children’s Hospital, Crumlin and to pay €1,129 in prosecution costs.

Adjourning each case until 12 December, the judge said he would strike them out if the companies complied.

After the case concluded, Delaney told reporters: “Various difficulties which members of public experienced in relation to opting out of marketing communications emerged as a common theme in the cases prosecuted today.

“Those engaged in electronic marketing activities need to take note of the consequences which can arise if their systems fail to give full and proper effect to the expressed opt-out of their customers or others that they target with their marketing campaign.

“Also of particular note today was the case involving the capturing of marketing consent through the use of a free Wi-Fi system. This case highlighted how the acceptance of terms and conditions by the user concerned fell short of marketing consent as required by the marketing regulations,” he said.