A QUARTER OF shoppers in Ireland increased their online spend last year – but few transactions were made through indigenous retailers, according to a new survey.

An Amárach Research poll of 1,100 people found that the majority – over 70% – did some or all of their Christmas shopping online last year. One in four said their spending was up in comparison to 2017′s bill.

While the survey findings suggest that online seasonal spend is gathering pace overall, the numbers aren’t quite as promising when it comes to transactions made through Irish stores.

Just one-fifth of those surveyed said they had shopped for gifts through indigenous retailers – a “real shock”, according to Amárach’s analysis.

Pundits at the market research firm suggested that one of the main drivers that pushed Christmas shoppers to buy from overseas was sterling’s decline in value against the euro, which made items advertised on UK-based stores comparatively cheaper.

Another factor was that many Britain-based retailers have attracted consumers by providing free shipping to those who spend over a certain threshold. 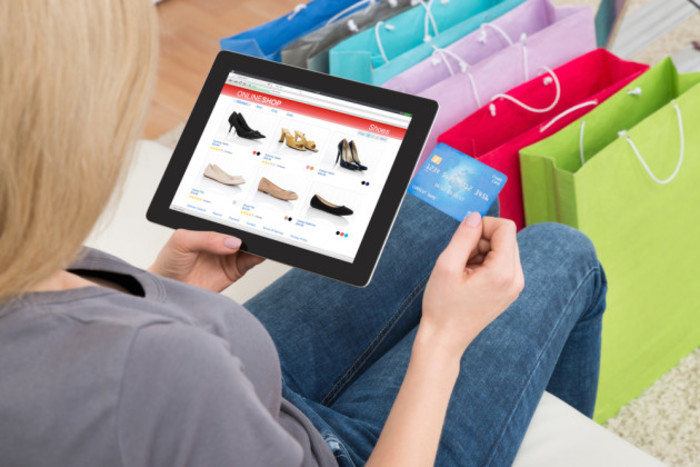 For example, it advised store owners to make their returns policies more visible and encouraged them to provide international sizes on clothing items.

It also said that setting up a live chat function would create a sales bump.

“We know that by just adding virtual assistance to an online store, your overall conversion rate will increase,” Amarárach researchers said.

“Good online retailing is about always being able to quickly respond to a prospective customers’ burning questions just prior to them making a buying decision.”

Industry representatives argued that retailers have been making improvements to their sites in recent times, but there are still obstacles when it comes to enhancing Irish e-commerce, such as tough competition for tech workers and graduates.

He also said the current State funding available for retailers looking to improve their e-commerce service is inadequate.

The Department of Business and Enterprise Ireland last year announced a €1.25 million fund for SMEs in the retail sector to improve their online offering.

While Burke said the funding was welcome, he said a significantly greater pool will be needed in the future: “It’s not going to change the world for any individual retailer.”