AFTER TWO DECADES spend working in Glenisk, the yoghurt business founded by his father Jack, Brendan Cleary decided to cut out on his own.

His eventual choice of product, however, left his dairy focused family a little sceptical. Ethica, the organic and vegan food manufacturer he launched in 2016, produces an oat-based “yourgut” alternative to soy and dairy yoghurts.

“I reminded them that when I was in Glenisk we were trying to convince farmers to convert to organic foods. At that time we were told that it was a five-year fad,” Cleary told Fora.

Glenisk is one of Ireland’s best known organic dairy producers and uses 90% of the organic milk produced on the island of Ireland.

Ethica, which is based in Tullamore, makes yoghurt from fermented oats and has some plans for other products in the pipeline, such as oat milk.

When he left Glenisk, Ireland was in the midst of an economic downturn. After a few false starts, he began to dabble in vegetarian and vegan products after a trip to London showed him the “cutting edge” of the food scene.

He asked his brothers a few times if they could produce a vegan yoghurt in Glenisk. “One day I got a call from my twin brother who is managing director of Glenisk to say ‘there is actually something in what you’re saying. Veganism seems to be on an upward trend, albeit from a small base,’” he said.

Cleary’s brother gave him part of a building away from the main facilities where he could do research and development. 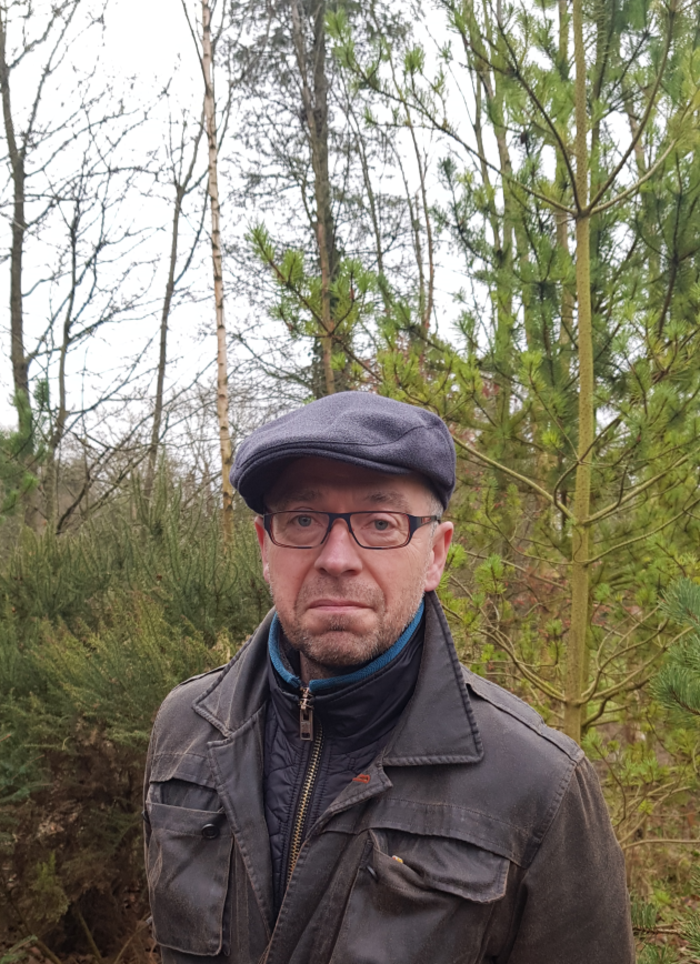 Due to Ireland’s frequent precipitation and the fact that oats are pretty sturdy, the country is fairly well-positioned when it comes to the burgeoning oat-based dairy alternatives market.

“There’s a tradition on these two islands of eating oats as porridge. We’ve always had a very strong track record throughout Western Europe, now that’s becoming appreciated in the northern hemisphere,” Cleary said.

The humble oat remains something of a staple, with overnight oats and an increasing number of varieties of pre-packed porridge proving enduringly popular.

“It’s very sustainable, it suits our agri-environment here in Western Europe,” he added.

Looking at Glenisk and its range of products, “there’s nothing stopping me from becoming a mirror of some of the things they’re doing – in the vegan sphere,” he said.

There also needs to be a greater focus on organic foods in Ireland, he added. “We have so much to offer from this country but if we want to hit the high European markets we’re going to have to go with all the bells and whistles we can muster.”

The dairy alternative market itself in Ireland is fairly small population-wise, he said, but added that he believes there is “huge scope to expand our production of oats”.

Ultimately though, it’s the likes of smaller producers who will need to help raise the profile of this burgeoning market, so that farmers who sow oats aren’t just producing it for horse-feed.

An oat milk might also be on the cards soon. “The oat milk market is becoming fairly saturated quickly but we feel that we will have to bring it out to complement our range here in Ireland,” Cleary said.

“Nutritionally, I’m not trying to make an oat milk just to achieve the colour of milk and have a nice taste, I’m trying to deliver a nutritionally balanced food,” he said.

The way the oats are fermented achieves higher levels of protein and makes the product sweet without adding sugar, something retailers “adore”, he added.

The product turned out to be popular at the German organic food trade show Biofach. But instead of pinning down a distributor there, Cleary decided to delay the launch and focus on building a bigger manufacturing facility.

The products have been available for the last 12 months as part of a trial in Ireland and Eastern Europe, where new packaging is being launched. Further ahead, Cleary is planning to move into the French and German markets and told Fora that the company has “been approached by other continental markets”.