AN IRISH COMPANY being used by the Dutch railway service to reduce its tax bill has built up profits of almost €1 billion.

Irish company NS Financial Services Company was set up by  state-owned railway operator Netherlands Railways (NS) in 1998. As it is based in Dublin, profits are taxed at the Irish rate of 12.5% – as opposed to the Dutch headline rate of 25%.

The Dutch state is the only shareholder of the company. Since the firm has made hundreds of millions of euro of profits since its establishment, the lower tax rate has potentially saved it more than €250 million.

However, the firm has caused controversy for the Dutch government, which has been accused of facilitating tax avoidance. In 2014, NS Financial Services noted that its leasing activities were “the subject of criticism by the Dutch parliament”.

NS previously said that the Irish entity was set up so that the company could “be more competitive, lower costs and invest in services”.

The business orders new trains and then leases them back to its parent company, NS.

Dutch finance minister Jeroen Dijsselbloem pledged in March 2015 that the government would stop making use of the Irish offshoot. 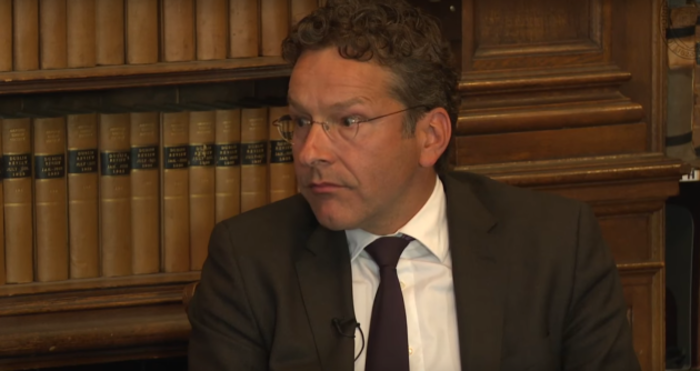 As a result of the controversy, some 90% of the trains used by NS in its home country will be covered under the Dutch tax regime by 2024.

However the state-owned company also has interests outside the Netherlands, in Germany, and based on new accounts filed for NS Financial Services Company it appears the firm is here to stay.

NS Financial Services Company had operating income of about €200 million during the year to the end of December 2015, down slightly on the €201 million it reported in 2014.

After operating costs were accounted for, the firm made an operating profit of €107.2 million. The company paid €13.2 million in tax at the headline Irish rate of 12.5%.

The records also show that the firm has almost a billion euro in accumulated profits and has not paid a dividend in years – a move that would return some of the cash to the Dutch state. 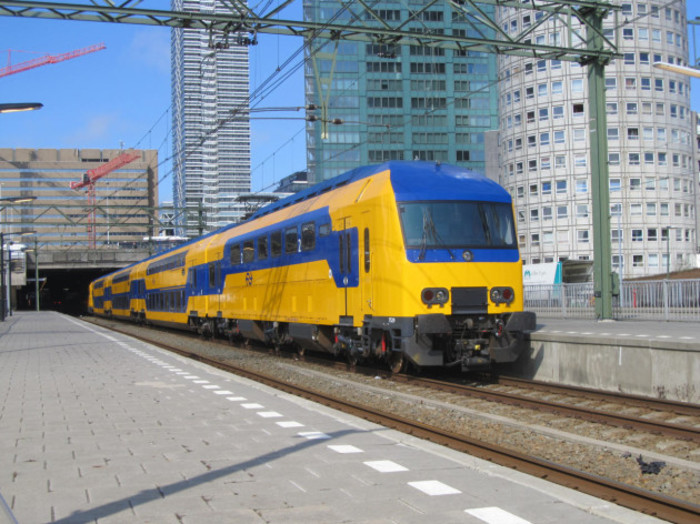 When contacted by Fora, a spokesman for the Dutch finance ministry directed the query to an NS spokesman.

When asked if the company plans to pay out a dividend to its shareholders, a spokesman for NS Financial Services told Fora that the “majority of this profit is required for the running of NSFSC, to finance investments in new train series”.

The spokesman also said that the NS Financial Services is currently leasing to an NS entity that is owned by the Dutch government, and to another subsidiary that is 100% owned by NS. He added that the Irish company is now looking to focus on Germany.

“In 2016, NSFSC entered into a purchase and lease of trains for German operations of Abellio (an NS subsidiary),” he said.