THE CHIEF EXECUTIVE of Norwegian Air International has said that he is “very certain” the budget carrier will launch more flights from Ireland.

In a video interview with the Irish Tourist Industry Confederation, Tore Jenssen said that with 250 new airplanes on order across the Norwegian group, the airline expects to roll out additional services across Europe – and other continents – over the coming years.

“I’m very certain that there will be more routes out of Ireland as well,” he said. “If people want to fly, we’ll provide the capacity. We have the planes.”

The Irish routes feed into Boston’s TF Green Airport in Providence and New York’s Stewart International Airport. Both airports are located about 90 minutes by car outside the major cities.

The Cork to Boston-Providence route was the first to be announced, to much fanfare in September 2015, but was bogged down after facing strong opposition from American aviation unions and legacy airlines.

The controversy led to US officials postponing a permit to allow Norwegian to operate the flights. Opponents claimed that the Ireland-based company was being used as a ‘flag of convenience’ to lower working conditions and cut costs.

After a long battle and heavy lobbying from Irish business groups and two transport ministers, Norwegian Air was given the green light by Washington in December 2016.

“We had some fantastic support from the regulators here, from the business community, from the people of Ireland,” Jenssen said.

The route from Cork received a lot of attention because it was the first transatlantic service in the airport’s five-decade history.

“I was down in Cork on the first flight on 1 July,” Jenssen said. “The excitement, the support from the community, the whole setup was insane.” 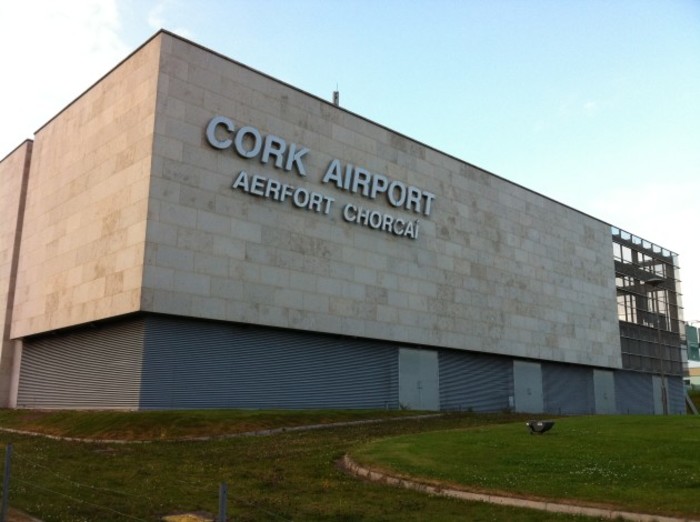 The airline chief claimed that the services from Ireland were Norwegian’s fastest-selling inaugural routes ever.

Norwegian recently announced that it carried more than 3.3 million passengers in July across the entire company, an increase of 15% on the same month last year. Load factor – a key metric measuring the number of seats filled on a flight – was at a healthy 94%.

Nevertheless, the group last month reported lower-than-expected second-quarter earnings. For April to June, it reported an operating profit of €125.8 million, down 21% on the same three-month period last year.

When asked about whether there was enough demand for Norwegian to serve four airports on the island of Ireland, Jenssen said the airline was more focused on bringing American visitors to these shores.

“We’re more than happy to fly the Irish for cheap fares over the Atlantic, but we actually think we’ll attract the US market flying into Ireland,” he said, noting the strong Irish diaspora in America and Ireland’s good air connections to mainland Europe.

His comments will be music to tourism officials’ ears as they try to extract more value from mainland Europe and North America to shield Ireland from the drop in British tourists.