A BID TO overturn An Bord Pleanála’s planning permission for EirGrid to construct the 138km north-south interconnector was thrown out of the High Court today.

The decision was welcomed by business group Ibec, which said it should pave the way for work on the “long-delayed but vital” project to begin.

It is planned to provide a second high-capacity all-Ireland electricity interconnector, the existing one being a 275kV double-circuit overhead line between Co Louth and Co Armagh.

In his decision today, Justice Max Barrett said few would welcome the news that a great line of electricity pylons and linking wires was due to be erected on or across property they owned or otherwise enjoyed.

He said the applicants, North East Pylon Pressure Campaign and Maura Sheehy, who lived in a beautiful part of the Irish countryside, understandably objected to the interconnector being built on their properties, by their homes or across their townlands.

“But when it comes to the decision … to grant approval to EirGrid, the court is coerced as a matter of law into concluding that there is no lawful basis that would justify it granting any of the reliefs the applicants seek,” he said. 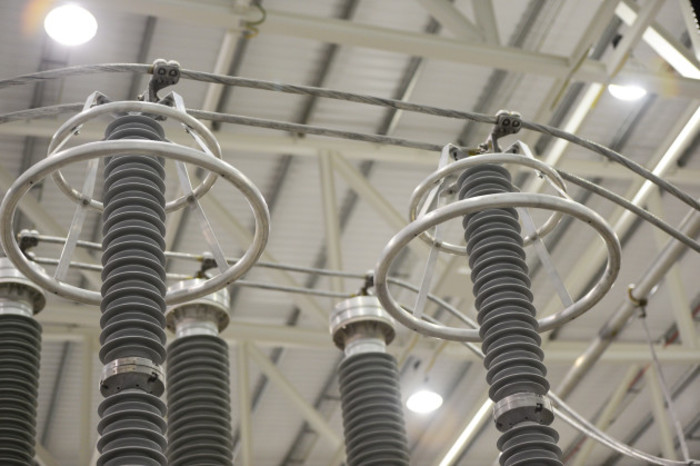 Judge Barrett, in a 220-page reserved judgment, said the application to quash the board’s decision to grant approval, was, among other legal challenges to the scheme, “respectfully refused by the court.”

“The court does not see that either of the applicants, neither of them being landowners, has the requisite standing to make such claims as were made in their pleadings and submissions concerning allegedly affected landowners,” he said.

The judge said it appeared to be a near-classic example of allowing “one litigant to present and argue what is essentially another person’s case.”

The applicants sought to quash the board’s decision on the grounds it was contrary to and in breach of EU regulations and directives and lacked proper environmental impact assessments, as well as breaching the European Convention of Human Rights.

The applicants had also objected on grounds that An Bord Pleanála was not lawfully designated as a competent authority to hear the appeal against approval.

Judge Barrett said the board enjoyed a presumption of validity and it was a significant feature of the case brought that no leave had been granted to challenge the accuracy of any matter in the 600-page report from the planning inspector.

An environmental impact statement had extended to five volumes comprising 14,000 pages of text and maps, and there were more than 900 sets of submissions from members of the public, all in turn replied to by EirGrid.

Judge Barrett, referring to health issues also brought up by the applicants, opened the inspectors report on electromagnetic fields.

He said the HSE, based on the weight of research in the area, was satisfied that there would be adequate protection for the public from any electromagnetic field sources as long as the development complied with international guidelines. 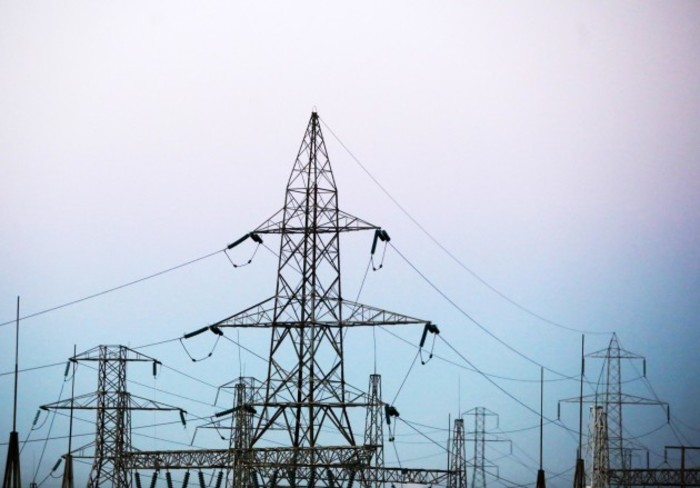 The project was first approved by An Bord Pleanála in December, however work was stalled while the judicial review was under way.

EirGrid’s John Fitzgerald said the interconnector was “undoubtedly the most important infrastructure scheme on the island today” and it would benefit all kinds of power users.

Ibec CEO Danny McCoy said the interconnector would safeguard the supply of electricity to meet growing demand across the island.

“The new interconnector will result in savings to consumers across the island of around €30 million per year, and that is likely to grow over time,” he said.

“Poor interconnection at the moment means that generated electricity is regularly unused – a high cost that customers are paying for.”