Earlier this year, the company rebranded and decided to refocus on radio after selling its television assets to UK rival ITV in a £100 million deal. Those assets included fledgling station UTV Ireland, which was launched at the start of 2014.

Wireless has six stations in the Republic of Ireland including FM104 and Q102. It also owns LMFM in Louth and Meath; Cork’s 96FM and C103; and Live95FM in Limerick. In Northern Ireland it has U105.8FM in Belfast.

Earlier this year Wireless, which is listed in both Dublin and London, said that it expected single-digit revenue growth from its Irish stations during 2016.

Its main asset is the British station TalkSport, which has radio and digital audio broadcasting rights for the Premier League in multiple languages outside the European Economic Area until 2019. 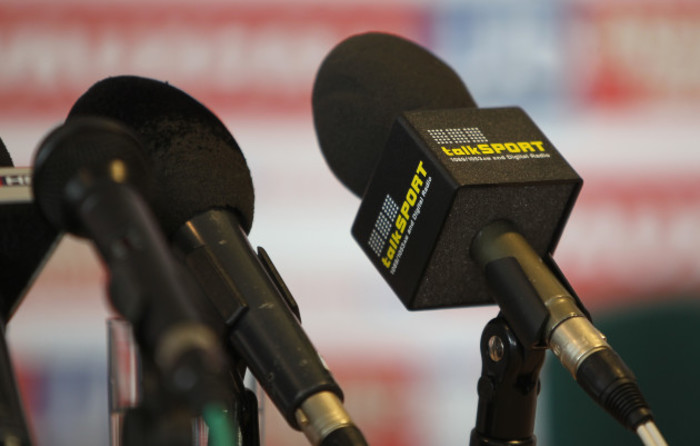 In a joint statement made to the London and Dublin exchanges this afternoon, the US media conglomerate said it will acquire Wireless for £220.3 million (€267 million).

The offer is being made by News Corp (UK & Ireland), an indirect wholly-owned subsidiary of News Corp.

News UK CEO Rebekah Brooks, who served as the editor of the now-defunct News of the World, said that Wireless group “represents an opportunity for us to take advantage of its strong radio presence to build on our growing digital success story and to bring some of the best journalistic and broadcasting talent into one group”.

She added that the deal “will allow us to increase engagement for both businesses through the cross promotion of our brands and the use of our respective talent”. 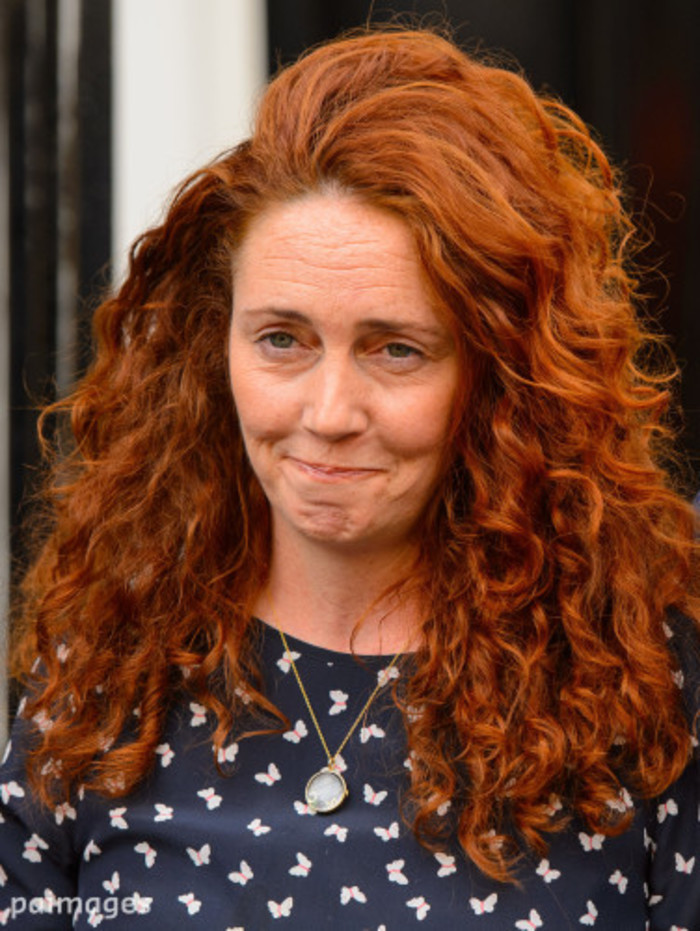 News Corp CEO Robert Thomson said that Wireless is a “company reborn” since the sale of its television assets last year.

“We plan to leverage Wireless’ portfolio of radio and digital audio sports rights, including the Premier League, in the UK, Ireland and beyond, through News Corp’s digital platforms,” he said.

The statement said that the Wireless directors “consider the financial terms of the offer to be fair and reasonable” and recommend shareholders accept the offer.

News Corp, which was founded by billionaire media baron Rupert Murdoch, already has significant interests in the Irish market. It owns the Irish Sun, the Sunday Times and Times.ie.

It said that the UK and Ireland are “key markets for the company”. In 2013 the company acquired Dublin-based social media news agency Storyful, set up by former RTÉ journalist Mark Little, for $25 million and last year acquired video advertising platform Unruly in the UK.

“Those companies continue to operate as standalone businesses and they are adding value to the wider News group’s global assets … the proposed acquisition of Wireless follows this trend,” the company said. 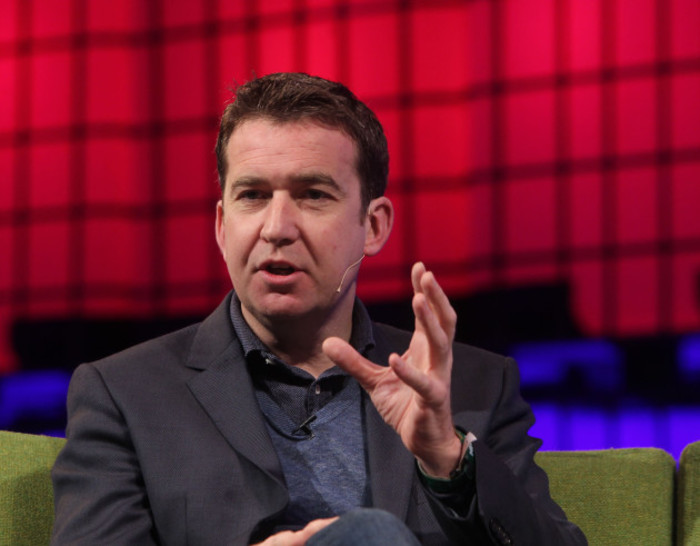 The firm added that while there are “no immediate plans for any material changes in locations or personnel”, it added that there may be “duplication of some corporate and support functions which could involve minor headcount reductions in Wireless’ operations”.

The deal now has to be approved by competition authorities in the UK and Ireland. As part of Irish media merger rules, it will also be examined by the Broadcasting Authority of Ireland and the Communications Minister.

This post was updated to add more background information.