A HIGH COURT ruling means that restriction orders contained in the Companies Acts cannot be imposed on the directors of credit unions.

Justice Robert Haughton found the High Court lacks the jurisdiction to impose sanctions, as contained in various sections of the 2014 Companies Act, on 11 directors of Newbridge Credit Union, in Co Kildare.

As a result, the judge said he was satisfied to strike out an application to restrict the 11 directors. The credit union went into liquidation in 2013.

The liquidator of Newbridge Credit Union – Jim Luby of the firm McStay Luby – had applied for restrictions to be imposed on the directors, such as a ban on being involved in any company for a period of five years unless the firms meets specified capital requirements.

Luby applied to the Director of Corporate Enforcement (DCE) to be relieved of his obligation to seek restriction orders in respect of all of the credit union’s directors.

However, the DCE did not relieve Luby of that obligation, which resulted in the restriction orders being sought.

In what was a preliminary issue in the case, the liquidator sought a declaration from the court that the restrictions could be applied in respect of the liquidation of Newbridge Credit Union. 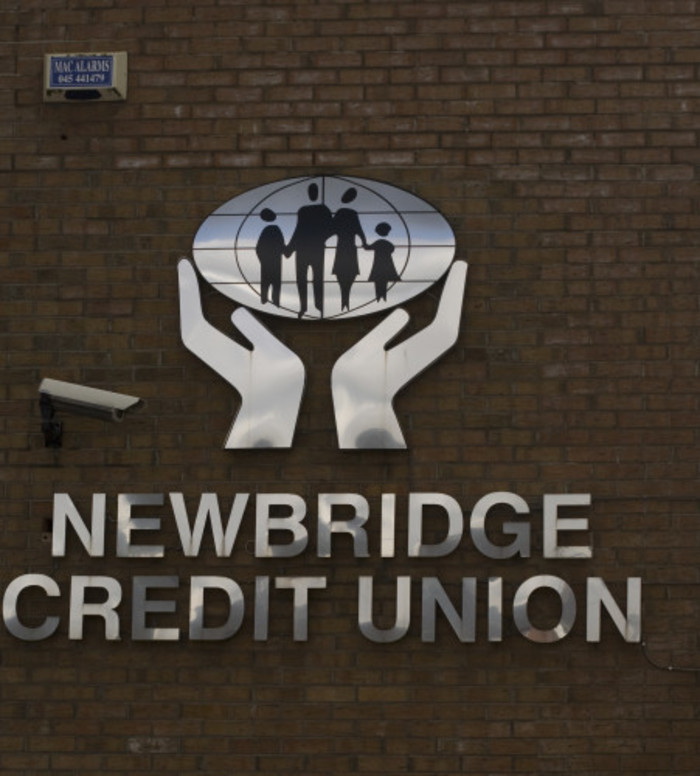 Lawyers for one of the directors argued that the sanctions as contained in the 2014 Companies Act reporting and restriction regime did not apply to directors of credit unions.

It was argued that the restrictions could not be applied because credit unions have distinctive features that differentiate them from ordinary companies, and they are subjected to a very different regulatory framework.

It was also argued that extending the regime contained in the 2014 Act to directors of credit unions was unconstitutional.

The Credit Union Development Association, which is owned by credit unions and provides representative and development services to its members, also argued the regimes do not apply to credit union directors.

It was joined to the proceedings as a friend to the court.

In a detailed ruling, Justice Haughton said he accepted that credit unions are “very different in many respects” from private companies registered under the Companies Act.

The judge said that the laws which allow a credit union to be wound up do not contain a restriction regime similar to the one contained in the 2014 Companies Act.

The court was satisfied to strike out the motion to have restrictions imposed on all 11 directors.

Newbridge Credit Union was formally wound up in December 2013 on the petition of the Central Bank.

The credit union was taken over by Permanent TSB in a €53.9 million deal after a proposed merger with Naas Credit Union did not go ahead.

A special manager to Newbridge Credit Union was apointed by the High Court in January 2012 after the Central Bank voiced concerns about the credit union’s financial position.