US DIGITAL ANALYTICS company New Relic will treble its headcount in Ireland after it moves into its new office in Dublin’s city centre.

It was announced today that real estate investment firm Mn Capital has acquired 31-36 Golden Lane for €22 million from GE Capital. The entire property will be let to New Relic, which is expected to move into the new premises next year.

The office will serve as its Europe, Middle East and Africa headquarters.

New Relic’s senior recruiter, Mark Paterson, told Fora that the company is looking to hire 200 new staff over the next 18 to 24 months.

He said the roles will be predominately sales focused. It is looking for workers to fill English-speaking roles and other languages to cater for customers in the Nordics, Benelux and German-speaking regions, as well as emerging markets.

A handful of the roles have already been advertised.

New Relic currently employs 100 people at its office on Nassau Street. The company first set up a base in Dublin in 2014, marking its first expansion outside the US.

Founded in 2008, New Relic provides software that lets businesses monitor and analyse the performance of their apps and IT infrastructure. High-profile customers include Ryanair, Airbnb, Under Armour and LinkedIn.

Based in San Francisco, the company also has offices in Portland, Barcelona, London and Zurich, as well as Dublin. 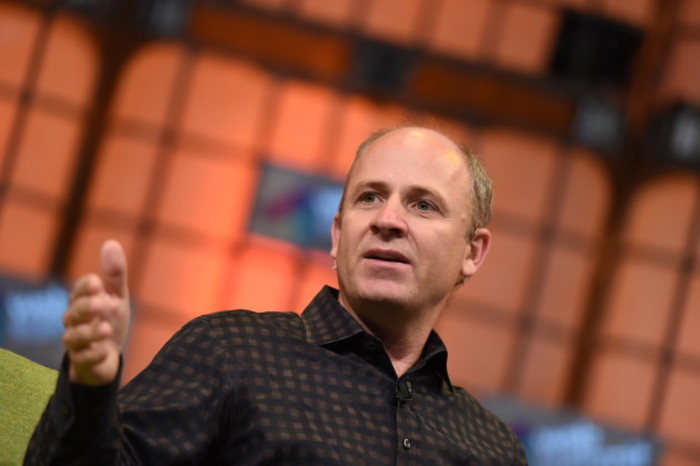 According to the most recent company accounts, New Relic’s Irish wing booked sales of €5.85 million for the financial year ended 31 March 2016, up from €2.9 million for the previous 12-month period.

It recorded a slender loss after its gross profits were eaten up in administrative expenses.

The Golden Lane property is situated just off South George’s Street and is a stone’s throw from Dublin Castle. It is adjacent to the Latin Hall office building and the Radisson Blu Royal Hotel.

The three-storey space measures 31,000 sq ft in total. The interior is largely open plan with some executive offices and meeting rooms, a ground-level staff canteen and kitchenette facilities on other floors.

Note: This article was updated to include comment from New Relic.