ANY CHANCE OF Nama recovering the full value of loans it acquired for knock-down prices in 2009 “was lost during the financial crisis”, according to Michael Noonan.

The Minister for Finance today also poured cold water on calls for a commission of investigation to be set up to look into the dealings of the state bad bank.

It had been expected that the commission would be launched after the long-running controversy over the sale of Nama’s Northern Irish loan book, known as ‘Project Eagle’.

Fianna Fáil finance spokesman Michael McGrath previously called for an independent investigation into the sale of Project Eagle that would also look at what he called the “government’s strategy (for) Nama to accelerate its sales process”.

However, speaking in the Dáil today, Noonan defended Nama’s performance and damped expectations for the establishment of a Commission of Investigation.

“Nama have now appeared before the PAC (Public Accounts Committee) to answer questions relating to Project Eagle on eight separate occasions,” he said. 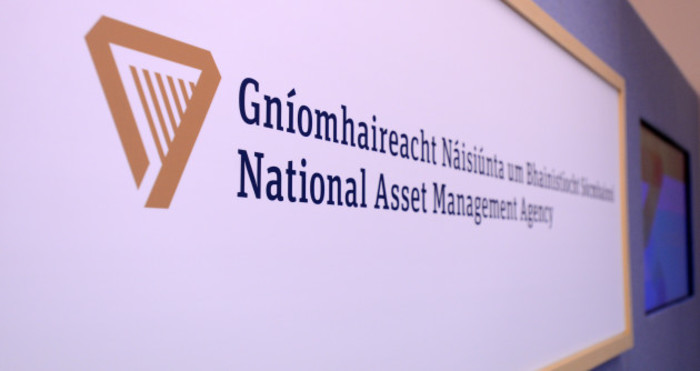 “Hundreds of hours of witness testimony and thousands of pages of documentary evidence is publicly available on the internet to anyone interested.

“I would encourage those considering a Commission of Investigation into Nama’s activities to study this evidence if they have not already done so. Nama has answered every question that has been put to it by the C&AG (Comptroller and Auditor General) and the PAC.”

The minister said that the PAC will soon publish its findings “and I look forward to reading that report”.

However, he added: “I do not believe we can currently progress a commission of investigation, without first taking the views of the PAC into account.” 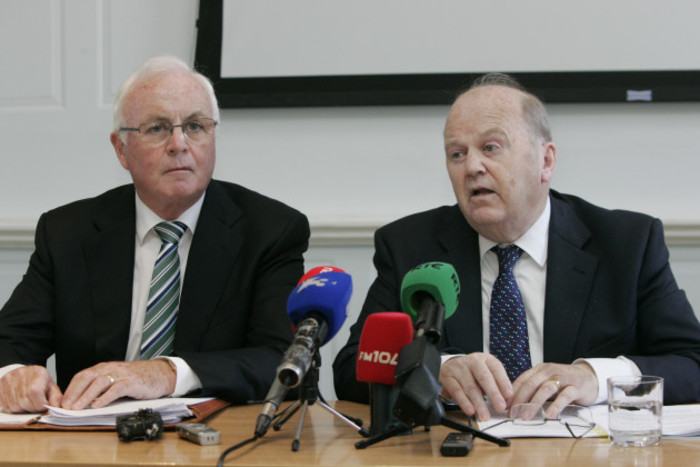 He also defended Nama’s commercial performance, which has come under fire in the last few years as many have accused the agency of selling off assets too quickly at rock-bottom prices.

The bulk of the loans and related assets have been snapped up by foreign buyers, including so-called vulture funds.

However today Noonan said: “Nama expects to have repaid all of its €30.2 billion of senior debt by the end of this year and to ultimately deliver a surplus of €2.3 billion.

“Many commentators attempt to disparage Nama’s achievements, referring to the original amount borrowed as the ‘value’ of the loans when reporting on loan sales and claiming that selling loans for less than the original borrowed amount constitutes a loss by Nama. This could not be further from the truth.

Figures released last week following questions from Sinn Féin finance spokesperson Pearse Doherty revealed the majority of the borrowers who had ‘exited’ Nama after having their loans transferred to the bad bank paid less than half their debts.

Of the 505 debtors who had exited Nama, 51 had repaid sums worth less than 10% of their original borrowings.