THE PERSONALITY TRAITS that help leaders climb to the top of the career ladder can be the same ones that cause them to topple.

That’s according to Ryne Sherman, psychologist and chief scientific officer at US firm Hogan Assessments – that engineers personality assessments and provides leadership development.

“A lot of the traits that are bad for leadership stem from behaviours that are good when you’re an individual contributor,” Sherman told Fora.

“Executives reached their role because they are very competitive or because they are ambitious and like to push for results. So that’s their normal mode of operating,” he said. “Then when they get to the management role it can get them in trouble,” he explained.

He said it’s important for chief executives to practice self-awareness. “Often we don’t know we have those behaviours or we see them as strengths,” he explained.

How does someone decide to become more self-aware? For Sherman, every leader should undergo a psychological assessment or a peer assessment.

“A 360 assessment is where you have peers and colleagues rate you on various aspects of management. That feedback can tell you your strengths and weaknesses,” he said. Sherman advises leadership coaching to figure out how to mitigate these weaknesses. 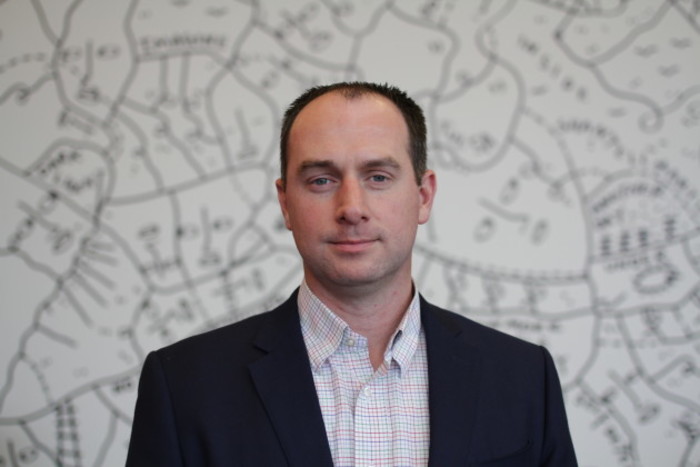 When it comes to effective leadership, he said there is “no real consensus” on what a successful leader looks like, but he thinks the most important thing is integrity.

“It’s critical because if you stick to your word and don’t double-deal, people trust you… In any relationship trust is the foundation,” he said.

He also said that good leaders are competent – instilling confidence in their colleagues – have good judgement, are personally humble and have a vision and an ambition for the company.

“Darwin Smith was the chief executive of Kimberly Clarke from 1971 to 1991 and he was unbelievably humble. He increased the stock prices of their company 4.1 times greater than the market,” he explained.

“They outperformed Coca Cola, General Electric and Proctor and Gamble at the time and one of the things he said when he stepped down was that he never stopped trying to be qualified for his job.” 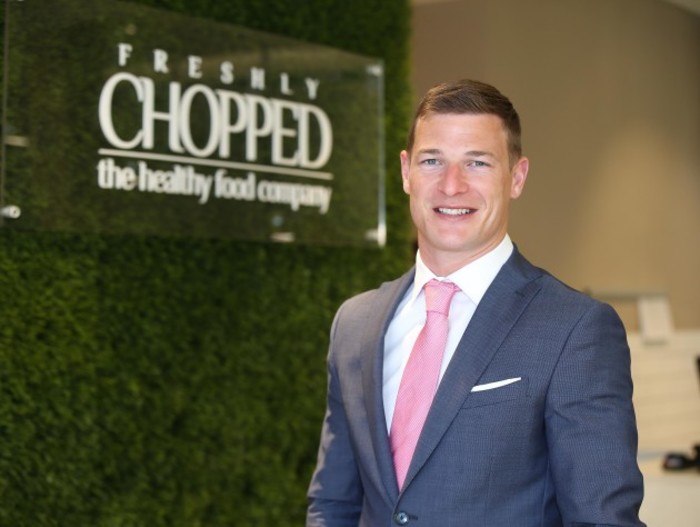 For Brian Lee, the co-founder of healthy food company Chopped, the modern leader is someone that leads by example.

“How a leader behaves will form the culture of a company, so it’s really about showing your staff the way you want them to behave, instead of telling them all the time,” he explained.

“You need to be able to engage with your staff and follow up with them. Don’t just give them a task and expect them to finish it. Check in with them and see if you can help them through the process if they need it,” he explained.

Lee competes in mixed martial arts and last week won a medal in the London Winter International Open Brazilian Jiu-Jitsu Federation. He told Fora it was a big accomplishment because he underwent a major shoulder operation toward the end of last year.

For Lee, the sport helps him both in his home life and working life. “I overcame a major operation and had to get my mind back in the game, that benefits my family life but also my work life because it helps me focus,” he said.

When asked what kind of challenges he faces as the boss of Chopped, he said new problems pop up every day – pointing to the Coronavirus.

For him, it’s about taking control in times of crises and remaining calm in times of uncertainty. “The food industry has a lot of health and safety procedures in place already,” he explained.

“We are making sure the staff is up to speed on the handwashing guidelines and reminding customers not to bring in reusable cups and bowls during the process.”