IRELAND’S MAJOR MOBILE network operators are locked in disputes across the country over the construction of new transmission masts, which the telcos claim could reduce the problem of coverage black spots nationwide.

The issue comes despite poor or non-existent reception in many areas, while those with service can suffer from slow downloads and dropouts.

According to Ookla’s Speedtest Global Index, Ireland ranks 62nd worldwide for mobile data speeds, behind the likes of Azerbaijan.

The problems have been compounded by a 500% increase in mobile data traffic over the past five years, according to the Irish Cellular Industry Association.

In 2016, the Department of Communications launched the ‘mobile phone and broadband taskforce’ to find solutions to the problem.

A report published by the taskforce later that year noted that “significant opposition to planning permission” for masts at a local level has resulted in poor mobile coverage with this “essential” infrastructure either delayed or never installed.

In the past few years, Three Ireland, Vodafone and Eir have applied to build more telecommunications antennae and transmission towers to cope with the increased demands on their networks.

A number of third-party developers have also applied to construct similar structures that would eventually be used by the telcos to boost coverage in regional areas.

These masts can range in height from 20m to 40m. Some are located in rural areas, while others were proposed to be built on top of existing buildings in towns and cities.

However an analysis by Fora shows that over the course of 2017 and during the first few months of this year, development plans for 40 telecoms masts have been appealed to An Bord Pleanála – creating long delays even for the projects that are eventually cleared.

Dozens of these phone masts were refused planning permission by the local authorities, with the mobile operators appealing to the national planning body to overturn council decisions.

In many other cases, planning permission was granted by local councils on the basis the mobile operators provide a development contribution to the local authority.

The companies have attempted to appeal these council requests for financial contributions, which can be worth in the tens of thousands of euro. 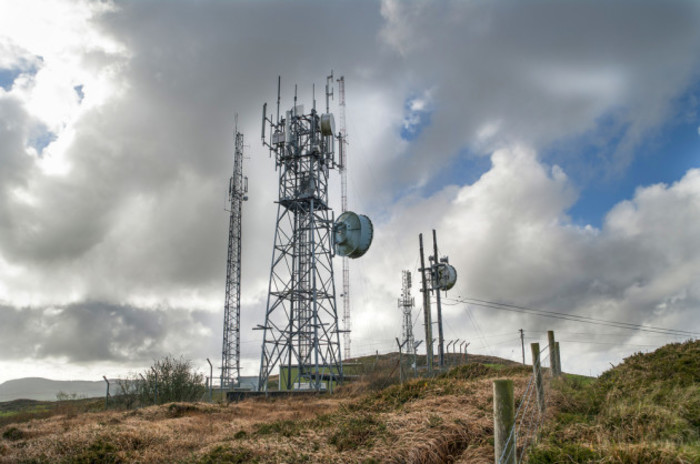 None of the main Irish mobile network operators, Three, Vodafone and Eir, responded directly to Fora’s requests for comment on the issue.

However a statement from the Irish Cellular Industry Association, an Ibec body that represents the mobile operators, noted that over the past 20 years network providers have had a “significant” amount of mast applications turned down.

“In some areas this has resulted in less mobile coverage than the operators planned to provide because mast sites are selected to support the best possible coverage and no practical alternative sites were available.

The association added that another obstacle to improving mobile coverage was the “high levels” of development contributions sought by councils when new masts were proposed.

In one dispute between Three Ireland and Kilkenny County Council, the local authority requested a contribution of €10,000 from the telco in order to get permission to build a 24m-tall antenna.

In October 2012, the department that oversees local government wrote to councils to try to clear up planning guidelines for telecoms antennae.

The mobile phone and broadband taskforce recommended that planning guidelines be reviewed to prevent infrastructure from being consistently knocked back.

It added that provisions should also be made to allow for telecommunications infrastructure planning exemptions.

The taskforce has also previously stated that development contributions should be waived by all local authorities to encourage construction of masts that could fix poor rural mobile coverage.

The state’s guidelines for planning development contributions, published in 2013, state that there should be waivers for broadband infrastructure such as masts and antennae. 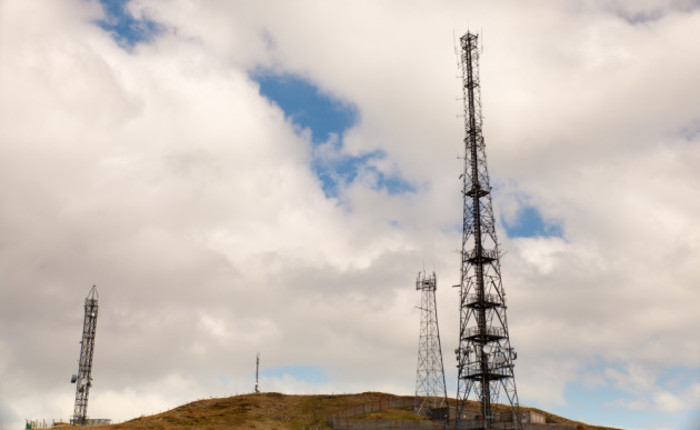 One of the telcos that has been worst-affected by planning disputes over antenna developments is Three Ireland.

Over the past year, the mobile operator had 13 cases relating to its antenna developments taken to An Bord Pleanála.

Its masts were refused planning permission by local authorities for a variety of different reasons. They included the ‘visually obtrusive’ nature of the masts, a mast’s location in an architectural conservation area and the potential for one tower to be a traffic hazard.

On five occasions, county councils granted planning permission but three of these applications were subsequently appealed to An Bord Pleanála by local residents.

Across numerous planning applications, Three Ireland stated that the new antenna developments were required to address coverage “black spots” in the areas.

On two occasions An Bord Pleanála ordered Three Ireland to pay the development contributions, two appeals were refused outright for being visually obtrusive while one was cleared without contributions. Eight of the appeals are yet to be determined. 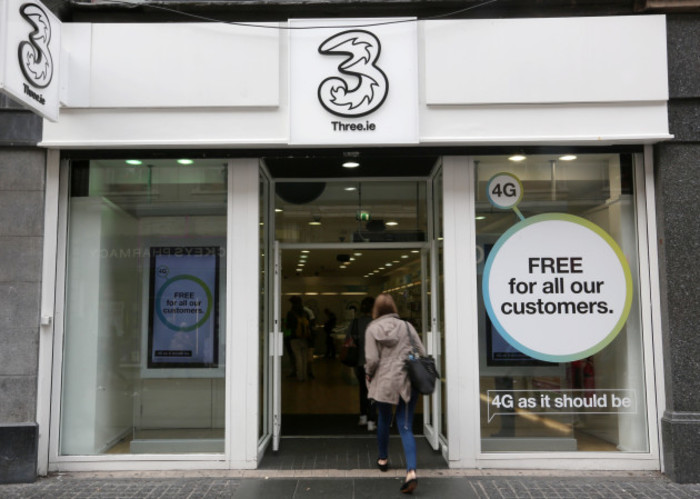 The issues faced by Three Ireland are mirrored across other planning disputes between telcos and local authorities.

At the end of last year, a mast proposed by Cignal Infrastructure Ltd, to be used by Eir, was refused planning permission for being visually obtrusive.

Over the past 12 months, nine different Cignal Infrastructure developments were in front of An Bord Pleanála, with the firm either appealing the refused planning permission by county councils or contesting the contribution fee requested.

The mobile operator applied for the retention of several structures outside the capital in order to continue providing mobile coverage. It appealed to the national planning authority on the basis that councils had requested contribution fees for the existing masts.