IRELAND FINDS ITSELF at the centre of a long-running privacy row between tech giant Microsoft and the US Department of Justice.

The dispute involves a computer server in Dublin, which the American government believes holds key evidence for an investigation into narcotics trafficking.

Three years ago, US authorities issued a warrant for Microsoft to hand over email content that is stored on the server because they believe the information will help them pin a notorious drugs trafficker.

The company refused to comply and made a formal legal challenge because it didn’t believe the government had the power to search private information stored overseas.

A series of court cases followed, which ultimately saw a three-judge appeals court rule in favour of the computer giant earlier this year. 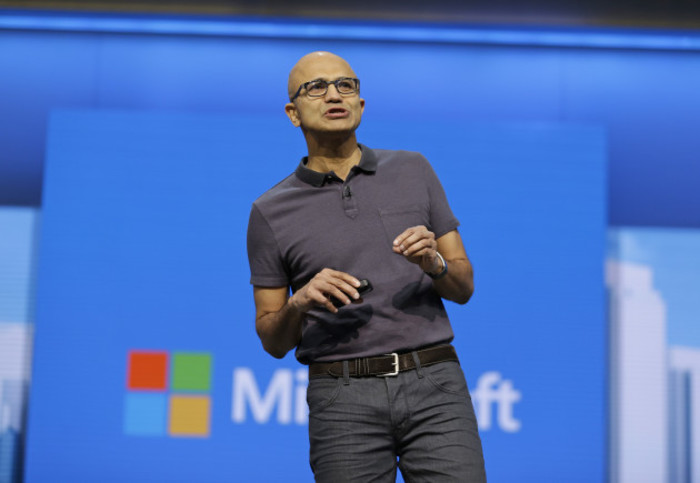 Privacy rights activists concerned about digital snooping by state bodies saw it as a major victory to their cause.

The celebrations didn’t last long, however. Late last week, the US justice department asked for a do-over on the decision, sparking a new chapter in the ongoing saga – which could ultimately end up in the US Supreme Court.

With that in mind, let’s look at the story so far and the key things you need to know about Ireland’s role in the impending showdown.

The issue dates back to late 2013 when federal agents investigating a major drugs trafficker secured a warrant for Microsoft to hand over information from the individual’s Hotmail account.

The data in question was not stored on a personal computer but on a giant server in Dublin, the location of one of Microsoft’s many data centres around the world.

Microsoft refused to comply, purposely putting itself in contempt of court.

It said that US law enforcers had misinterpreted a clause in the 30-year-old ‘Stored Communications Act’, which says a computer service provider must disclose electronic communication to a government body if it will help with a criminal investigation.

Microsoft argued that the US did not have the authority to request information that is stored outside its borders.

The company has complied with the relevant US act before and similar laws from other jurisdictions around the world.

In fact, it publishes a twice annual, country-by-country report on how it has handled law enforcement requests.

In the US, it received over 5,000 requests for information from January to June of this year and fully disclosed information for 500 of those requests.

There were just 32 requests from Irish authorities and one led to full disclosure. 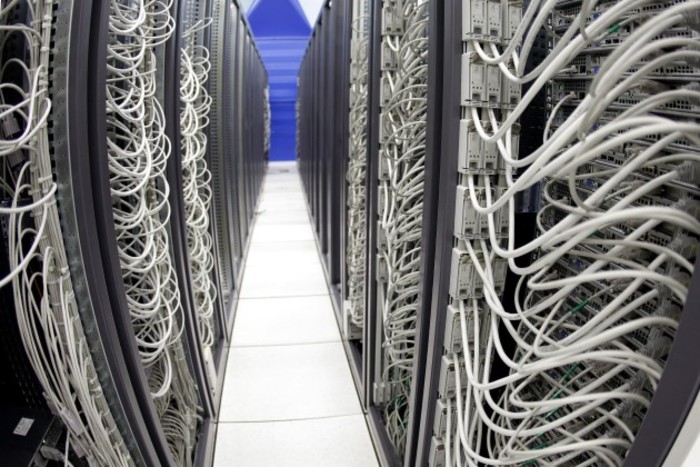 After being found in contempt of court, Microsoft issued a formal challenge to the judge who originally issued the search warrant, but the decision was upheld in April 2014.

Writing in a blog post at the time, Microsoft’s corporate vice president David Howard suggested that this was not the end of the matter. Microsoft was in it for the long haul.

“This is the first step toward getting this issue in front of courts that have the authority to correct the government’s longstanding views on the application of search warrants to content stored digitally outside the United States,” he wrote.

“While the law is complicated, the issue is straightforward.

“It’s generally accepted that a US search warrant in the physical world can only be used to obtain materials that are within the territory of the United States … We think the same rules should apply in the online world.”

Remember, this was not long after the Edward Snowden revelations, so public interest in data surveillance was at its peak. 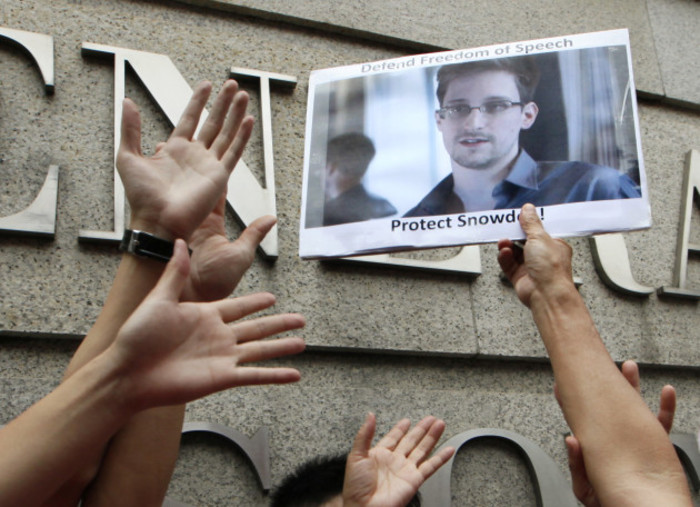 Microsoft quickly made a second appeal, this time to a higher court- but the company lost again.

“We will appeal promptly and continue to advocate that people’s email deserves strong privacy protection in the US and around the world,” the company’s general counsel Brad Smith told AFP at the time.

The case moved up to a circuit court.

It was at this point that the Irish government got involved when it filed what’s called a brief of amicus curiae, or ‘friend of the court’.

An amicus curiae is when a person or body that has a strong view on a case, but is not directly involved, offers information to the judge that might help them make a decision.

It is unusual for a sovereign government to make such a submission.

The Microsoft note said: “Ireland respectfully asserts that foreign courts are obliged to respect Irish sovereignty (and that of all other sovereign states) whether or not Ireland is a party or intervener in the proceedings before them.” 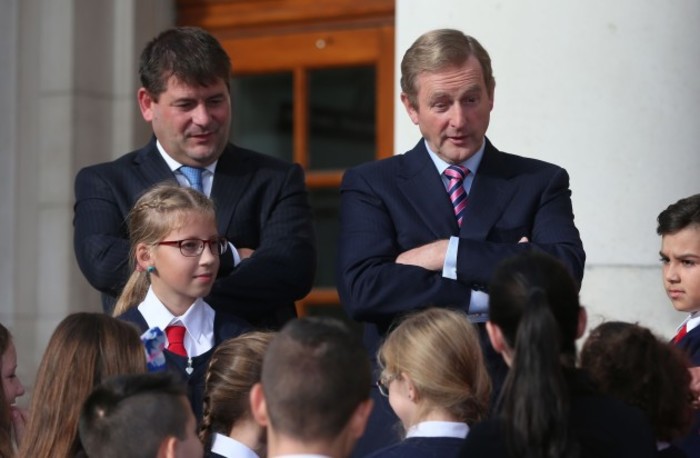 It pointed to a treaty that the US and Ireland has both signed and suggested that would be sufficient to enable the court to the obtain the emails anyway. The briefing note made it clear that the Irish state would cooperate with the US if it acted on the treaty.

The submission also referenced a case that was heard the year before in which the Supreme Court in Ireland ruled that the Irish state could obtain data from an overseas branch of National Irish Bank, but only in special circumstances.

Ireland’s decision to become involved in the legal proceedings was welcomed by Microsoft.

It would be another two years before the three-judge panel would deliver its ruling, but it was worth the wait for Microsoft.

In July of this year, the court unanimously overturned the lower court’s decision.

“Neither explicitly nor implicitly does the statute envision the application of its warrant provisions overseas,” it said, refering to the ’Stored Communications Act’. 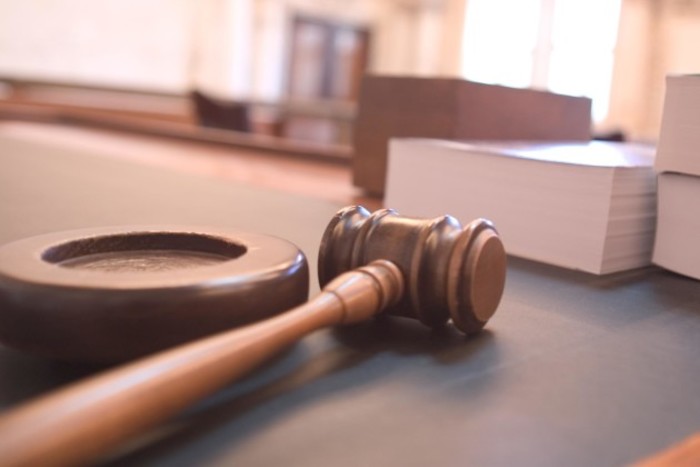 Allowing prosecutors to enforce a warrant outside the US would “jettison … centuries of law” and “replace the traditional warrant with a novel instrument of international application”.

One of the judges, Gerald Lynch, argued that an attempt to apply US law overseas could cause tensions with other countries, “most easily appreciated if we consider the likely American reaction if France or Ireland or Saudi Arabia or Russia proclaimed its right to regulate conduct by Americans within our borders”.

Microsoft may have won the last round, but the fight isn’t quite over yet.

Just last week, the US Department of Justice submitted a request for its own appeal.

In its submission, the department said that reversing the original decision “has created a regime where electronic communication service providers … can thwart legitimate and important criminal and national security investigations”.

It looks like the battle between the computing giant and state bodies will rage on.

A routine request to comply with US law enforcement has morphed into a heated battle over whether domestic governments should be allowed access digital data held overseas – and if the dispute reaches the Supreme Court, it could pave the way for future arguments about how online data is handled in criminal investigations.