BLUETOOTH, AI AND integrated apps could all be coming to a wound dressing near you, with Ireland’s medtech sector playing a major role.

During 2020, look out for the rise of smart medtech and wearables, as well as a move away from “a product-based revenue stream” as healthcare providers move towards a service-based model.

Industry experts also point to the increasing use of bespoke treatments for patients by harnessing data.

Ireland has a major role to play in the development of new tech as the country builds its reputation as a global hub for medtech innovation and manufacturing.

According to a December 2019 report from the Irish Medtech Association, the sector has annual exports of about €12.6 billion and nine of the world’s top 10 medtech companies have Irish bases.

More than 40% of global contact lenses, 80% of cardiovascular stents and 75% of  orthopaedic knee products are made here. The report found that 74% of medtech companies plan to increase Irish research and development (R&D) funding. 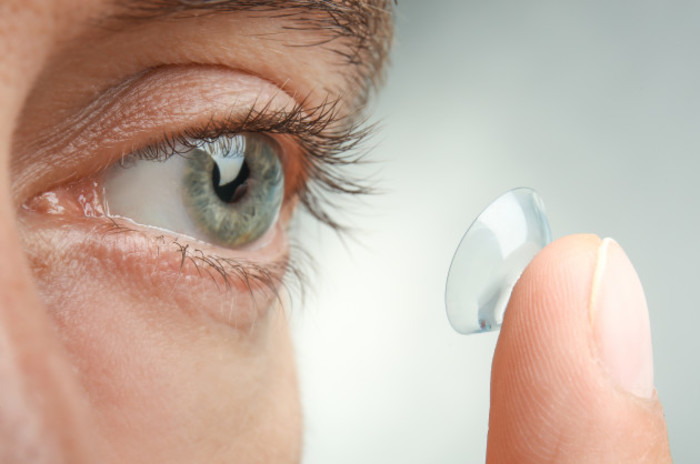 The medtech of the future could see increasing use of bespoke treatments, based on more data and better algorithms, which give patients much more information about their treatment.

“Medtech has by and large been something provided in a hospital without any patient input. There’s an emerging trend for people to be much more aware of what they’re getting in terms of clinicians, procedures and devices,” Paul Galvin, of the Tyndall National Institute, said.

A collaboration between Tyndall, Limerick-based Fleming Medical and the Eindhoven-based Holst Centre has led to the development of a novel connected smart dressing for wound care management, based on a flexible electronics platform, which remotely detects exudate saturation level and temperature.

“Patients with chronic wound care typically need to be treated by a nurse on a regular basis. One of the challenges there is that people need to be visited, and in many cases in order to assess the wound and the saturation level, the dressing has to be lifted,” Galvin said.

This scenario means the wound is disturbed and healing is delayed – as well as taking up valuable clinical time. Smart wound care gets around this.

Different emerging smart dressings will be connected to smartphone apps and capable of providing information to clinicians including detection and diagnosis of bacterial infection as well as other parameters such as compression levels of the dressing, pH levels of the exudate, temperature and the status of drainage

According to Galvin, alongside an increasing tendency towards more devices becoming “smart”, there has also been the growth of “value-based healthcare”, he said – meaning a move away from “a product-based revenue stream” with providers moving towards a service-based model.

Take a robotic device to increase surgical precision, which could be worth about a million euro. A hospital which invests in this theoretically needs to change its business model from making money on a patient-per-bed basis, rather than a per-procedure basis.

Management of chronic conditions like diabetes could also change – with solutions for continuous blood glucose monitoring and automated delivery.

“I think this is important going forward because it means that patients are in control,” Galvin said.

There is also the rise of projects such as Cork-based Kneemetrics, which makes products to aid recovery post knee-surgery.

“In the next 12 months, we’re going to see a lot more wearables for adherence,” according to Tyndall’s senior strategic business development executive, Carlo Webster.

“People who get knee surgery are asked to do a series of exercises for rehabilitation. The majority of people will do what they’re supposed to do, then there’ll be a trail off,” he said.

Patients will still often tell their doctor that they’re doing the exercise though, he added.

Without verification, doctors can “end up prescribing the next wave of something but the first wave hasn’t been completed properly”.

This adherence is becoming increasingly important for insurance companies, Webster said, “to make sure people are doing what they’re supposed to be doing”.

There are a lot of companies coming into this marketplace, he added. 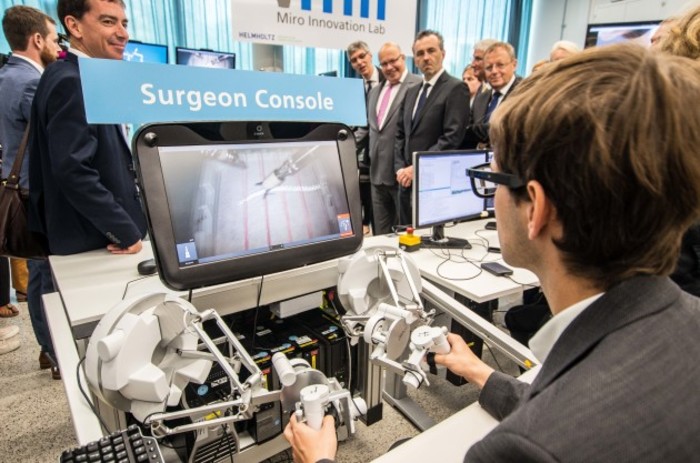 This is something that’s also “definitely coming down the line”, according to Webster.

On the wearables side, smart drug delivery systems and wearables are also in the works this year.

People with Parkinson’s disease currently have to administer their medication themselves with an auto-injection button. “But if a patient with Parkinson’s is getting progressively worse, that’s not something they will be able to do,” Webster said.

“What you need is a patch that detects that their movement is slowing down and automatically will medicate them the right amount.”

In October, Endotronix Ireland also announced a partnership with Tyndall, to work on an implantable blood pressure monitor which can predict atrial fibrillation – an early indicator of heart failure – before it happens.

“Today’s healthcare system can be described as driving a car down the motorway until it breaks down. We then take it to a garage to repair it. Ironically we don’t actually allow that to happen to cars. They must receive an MOT test annually,” Webster said.

“Interestingly we allow humans to breakdown before we try to fix them. I see a new paradigm coming down the line which will enable health insurance to be reduced for people who lead a healthier more active life.”

Note: This article has been updated to correct the description around smart dressings being developed by Tyndall and correct a description of Kneemetrics.