TIT-FOR-TAT APPEALS within the Irish petrol station industry has caused dozens of developments nationwide to be delayed and in some cases abandoned altogether.

Analysis by Fora of planning disputes over fuel station developments since the beginning of last year show numerous examples of forecourt operators causing building setbacks for their rivals through planning appeals.

Some of the biggest service station operators in the country, including Applegreen, Topaz and Maxol, have repeatedly disrupt rivals’ applications for building permission with complaints to the national planning authority.

Large petrol station operators have also lodged numerous planning appeals against independent filling stations when developments have been proposed near their own outlets.

Since the beginning of last year, Applegreen operator Petrogas has been involved in 12 disputes that have come before An Bord Pleanála either as an appellant of a rival’s developments or defender of its own construction plans.

Topaz has been involved in eight cases, all of which have featured it as the complainant. Maxol has been a party to five cases.

Maxol’s appeals have been lodged by Thomas McMullan, the forecourt operator’s property manager and a member of the family behind the brand.

All of McMullan’s objections to An Bord Pleanála were appeals against Applegreen developments. However, McMullan also has a track record for lodging complaints at the county council level.

A Limerick development being proposed by Atlantic Enterprises, a firm connected to Supermacs owner Pat McDonagh, was referred to An Bord Pleanála after it was refused permission at the local level following McMullan’s appeal.

McMullan said the project would not deliver an “enhancement” to the Newcastle West area of Limerick and that the development would be of “detriment” to the local town since it will attract footfall away.

Applegreen also took interest in the large forecourt proposed by Supermacs’ owner McDonagh in a submission to the local council. 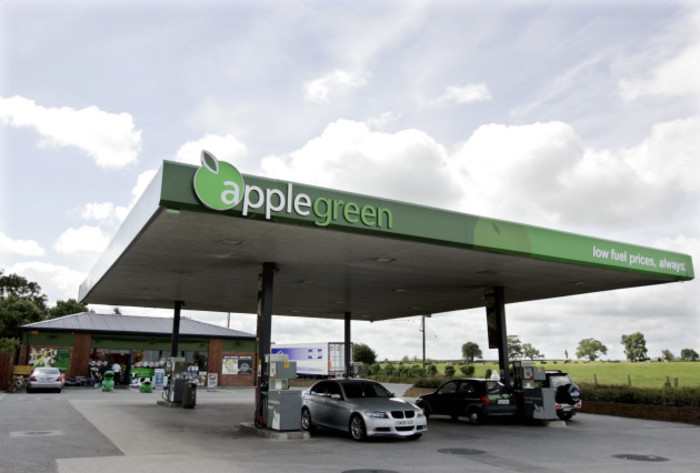 In most of the planning rows that involved Applegreen, it was appealing developments being built by rivals.

Applegreen complained that plans by Maxol in Louth to create the largest edge-of-town service station in Ireland would adversely affect the local town centre and attract people away from Ardee.

However on five occasions Applegreen’s proposed petrol stations were the ones appealed by Topaz and Maxol. Topaz has complained about a proposed Applegreen outlet in south Dublin that it said threatens future road development projects in Rathcoole.

An analysis of An Bord Pleanála cases also shows instances in which the larger fuel resellers have appealed plans by smaller forecourt operators.

In the Fingal region of Dublin, Topaz objected to plans by Ryan’s Garage in Blanchardstown to expand its offering.

In another example, both Topaz and Applegreen objected to a proposal to construct a Barack Obama Plaza-style development in Limerick and a large service station in Kilkenny.

Applegreen also objected to a one-off petrol station development in Tipperary, and a proposal by a firm connected to large property developer Viscount Securities to build a fuel forecourt and restaurant at the M50 Business Park. 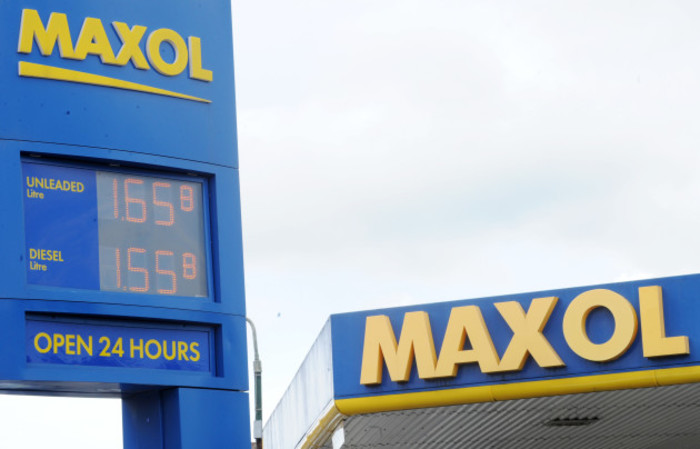 Topaz also lodged objections against plans by Lissan Coal Company, the owner of the Go chain of filling stations, to construct a 24-hour unmanned petrol filling station in Dublin north.

Fora has contacted all petrol station operators mentioned in this piece for comment. None of the major petrol resellers provided a comment on their approach to planning when contacted by Fora.

Out of the 15 cases brought before An Bord Pleanála since beginning of last year, three have been granted permission to proceed with development.

One of the cases, a Maxol development in Wicklow, was refused permission by the national planning body, while two applications for planning have been withdrawn. The remainder of the cases are yet to be decided.