SOME €500 MILLION is set to be invested in Limerick in an effort to transform the city and create thousands of new jobs.

Limerick Twenty Thirty Strategic Development, a special purpose vehicle set up by the local authority, will be tasked with delivering over €500 million worth of investment infrastructure across four strategic sites in Limerick city.

It is hoped that with the venture will create more than 5,000 jobs over the next five years.

It is hoped that the company, which was officially launched this morning by the government and Limerick City and County Council, “will put the required infrastructure in place to accelerate inward investment to the city and county”.

A statement said that Denis Brosnan, one of Ireland’s most respected and successful business leaders who for years led the giant Kerry group food business, will head up the Limerick Twenty Thirty company as executive chairman.

The firm will prioritise the redevelopment of 1.4 million sq ft of prime real estate across the four selected sites, and will look to deliver state-of-the-art office, retail, residential, education and commercial space. 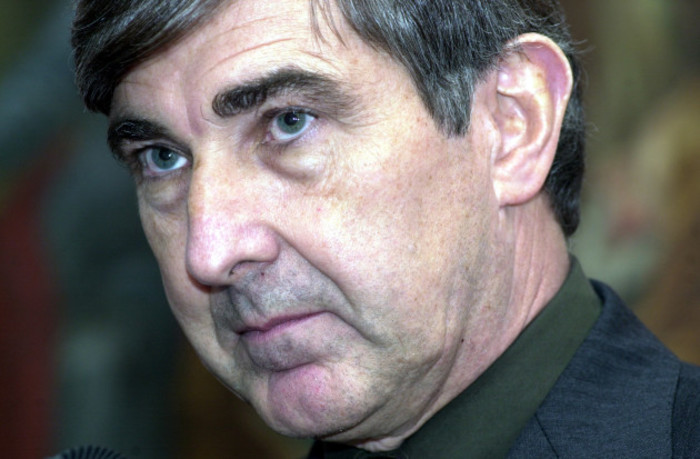 The four key sites to be prioritised for Limerick Twenty Thirty are:

The €500 million figure cited is the estimated total cost of developing the four sites. A spokesman for Limerick Twenty Thirty told Fora that the company will be developing the site itself and will raise funds from a variety of sources.

“(The company) has acquired the sites and is putting funding in place. It’s likely (that) some of it will be local authority funding, some from the Irish Strategic Investment Fund and there have been conversations with the European Investment Bank,” he said.

The spokesman said that funding is already in place for the Troy studios and Gardens International projects, although he declined to reveal the exact amounts.

Launching Limerick Twenty Thirty, Minister of State for Tourism and Sport Patrick O’Donovan said that the establishment of the company will take Limerick “to new heights”.

“The fact that it is plan-led, as distinct from developer-led, will mean the city and county are planned strategically and that the infrastructure and investment is exactly what Limerick needs,” he said.

The company’s executive chairman Denis Brosnan said that he is determined that the firm will deliver “the type of assets required to attract further transformational inward investment”.

“We are sending a message far and wide, and not least in the window of opportunity for FDI post-Brexit investment, that we are open for business and capable of competing with the best for it,” he said.

The move follows the launch of the government’s Limerick 2030 plan. Launched in 2013, that plan aimed to guide the “economic, social and physical renaissance of Limerick city centre, the wider county and Mid-West region”.

The government statement said that delivery on this “is already ahead of targets, with 7,800 jobs created in Limerick and over €1.3 billion invested in the interim”.