Newly filed accounts show that the retailer’s Republic of Ireland stores delivered a near-10% increase in revenue during the financial year to 24 September 2016.

The documents show that the chain recorded an operating profit of more than €6.7 million, up €2.3 million on the tally for the same 12-month period in 2015.

By the end of September 2016, Life Style Sports was sitting on an accumulated profit of just over €22 million.

The accounts filed for Lifestyle Sports (Ireland) Ltd do not include figures for its Northern Ireland stores.

In 2014, the chain – which is owned by the wealthy Stafford family – was split into two entities following a restructuring programme. 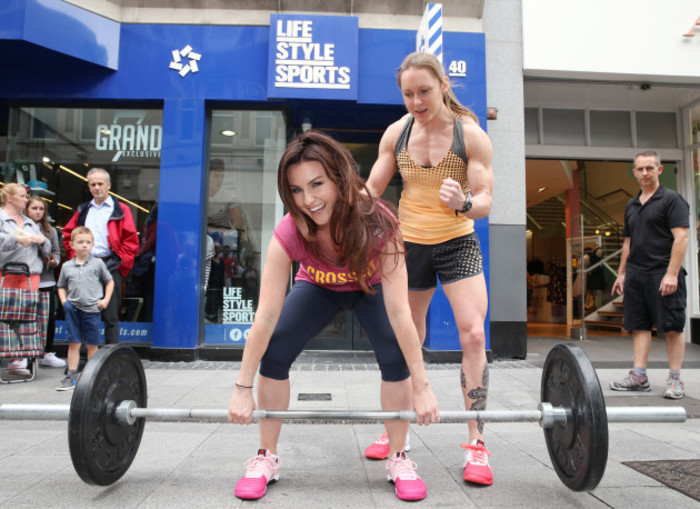 The latest set of accounts show the company’s average monthly workforce grew from 459 people to 470. Most were employed in distribution and admin roles. The outfit’s wages and salaries bill was worth roughly €26,000 per person.

The company’s accounts also show that its net assets stood at €22 million.

Founded nearly 40 years ago, Life Style Sports operates more than 60 outlets on the island of Ireland and also operates an online shop. It stocks sportswear and fitness equipment as well as football, rugby and GAA kits.

It counts Adidas, Nike, Under Armour and Lacoste among its roster of brands.

The business was bought by the Stafford Group in 2005 for a reported €60 million. The Wexford family’s group was established in 1891 and owns Campus Oil, Stafford Fuels and several properties.

According to its most recently filed accounts, Stafford Group recorded sales of more than €320 million in 2015 and an operating profit of €7 million.