A HIGH COURT challenge has been brought against An Bord Pleanála’s decision to give supermarket giant Lidl the go ahead for a €15 million commercial development in Castleknock, Dublin.

Last month the planning authority granted Lidl Ireland permission to construct a development that will include a supermarket, shop units, a cafe, medical centre and apartments in three separate blocks.

The challenge has been brought by Donal Daly, who has an address at Egerton Gardens, in London. Daly owns a property known as Glenmalure, Castleknock, which adjoins the site Lidl wants to develop.

Daly – who was represented by solicitor Eamon Galligan in his action against An Bord Pleanála – seeks an order quashing the decision to grant planning permission to Lidl to build the 5,000 sq m, mixed-use development.

Lidl had also secured permission to demolish existing buildings on the site.

Daly also seeks a declaration from the court that the decision is invalid, null, void and of no effect.

Galligan said the challenge is being brought on grounds that there was a failure to have regard for the contents of Castleknock Urban Centre Stretegy plan adopted by Fingal County Council when the planning board made its decision in relation to the application. 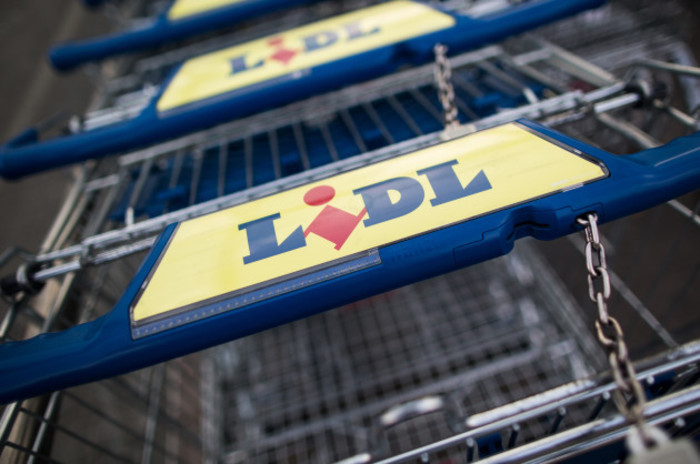 Counsel said that an inspector appointed by An Bord Pleanála in relation to the proposed development erred in law by concluding that the provisions of the 2008 plan no longer applied to the site at the centre of the proceedings.

Permission to bring the challenge was granted on an ex-parte basis by Ms Justice Mary Faherty at a vacation sitting of the High Court.

The judge adjourned the matter to October, when the new legal term commences.

Lidl’s plans for the Castleknock development has faced opposition from local residents and politicians.

The German supermarket first submitted a planning application in early 2016 for the project, but it was rejected by An Bord Pleanála.

When the project was later given the green light in July of this year, Fine Gael councillor Ted Leddy – who had long opposed the development – said the decision was “terrible”.

“We will be consulting with the community about it, but it’s a very disappointing decision,” he said at the time. “This is not and never has been simply a Castleknock village issue.”

“It’s a much wider Dublin 15 issue because anybody … who wants to drive into the city centre has to drive through the Navan Road or Castleknock village and this is a major commercial junction at a bottleneck point.”

With reporting by Hayley Halpin.