A DEVELOPER THAT illegally demolished a 19th century convent a decade ago is caught up in a planning dispute over a proposal to build more than 140 apartments.

Kimpton Vale is a Dublin-based builder headed up by businessman Laurence Keegan that was nearly wound up in 2011 but instead had its loans transferred to bad bank Nama.

In November, the company lodged fresh plans with Fingal County Council to build 143 housing units at Clonsilla, near Blanchardstown in the capital’s west.

The development, which was intended to include four apartment blocks, was granted planning permission late last year, however that decision has now been challenged by an appellant named Margaret Nolan. The case has gone to An Bord Pleanála and is not due to be decided until the end of September.

In planning documents lodged with the council, the company said that the average cost for three units would be just over €177,000, suggesting a total development cost of about €8.5 million for the 143 housing units.

The project was also to include a car park with 247 spaces, green areas and infrastructure work around the area.

Kimpton has been trying to progress work at the site for years. Some of the developments previously planned for the site would have seen over 300 units built. 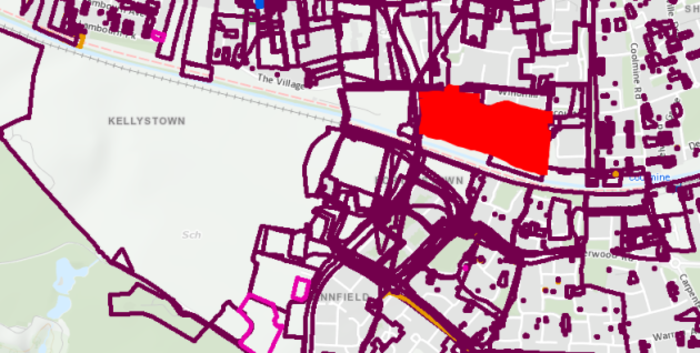 Kimpton hit headlines in 2006 when it bulldozed a 19th century convent in Terenure, Dublin without planning consent. The convent was part of a three-acre site that was sold for over €15 million.

The local council started the process of giving the site protected status in October, however two weeks later workers employed by Kimpton began to bulldoze the 1830s convent without planning permission at 7am on a Saturday.

Council inspectors arrived on the site two hours later, however by that stage most of the building was gone and the inspectors ruled that the rest should be demolished on public-safety grounds.

In 2008, Kimpton pleaded guilty to illegally knocking down the building and received a fine of €1,000.

Keegan, who heads up Kimpton, was previously restricted in his actions as a company director for five years from early 2004 after a firm called Lido Construction, for which he had served as a director, made a €7 million settlement with Revenue for the under-declaration of VAT.

He had left his role at the company nine months before the settlement was made. Keegan also made a personal settlement for €84,000 with Revenue in 2004 for the under-declaration of VAT. 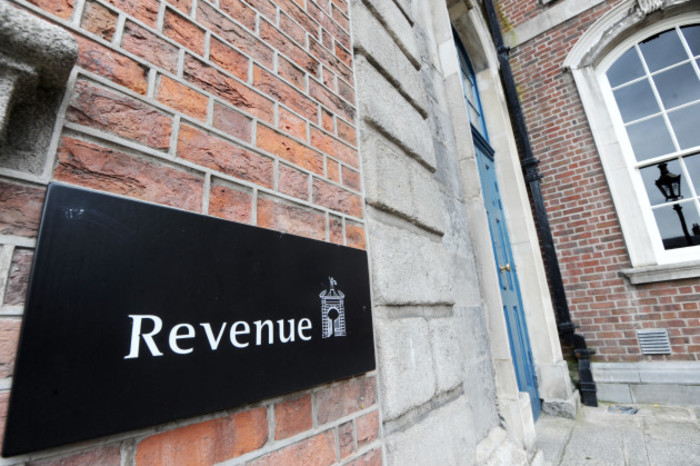 Kimpton Vale did not respond to multiple requests for comment from Fora.

The firm looked like it may be wound up in 2011 when one of its creditors, a company called Talsar Developments, made a petition to the High Court. However Kimpton continued to trade and the petition was eventually struck out.

The then loss-making Kimpton’s loans were transferred to toxic debt agency Nama in December 2010.

By the end of 2015 the firm had total liabilities of just over €13 million and it made a loss of nearly €100,000 last year, according to the company’s most recent accounts.

One of the creditors of the company is Keegan himself, who is owed more than €6 million, while just over €8 million is owed to banks. Nama is listed as holding security over the Clonsilla site, as well as personal guarantees worth more than €16 million.

The accounts also note the company employed just one person during the year, who was paid about €45,000. Larger amounts were paid out before the company’s loans entered Nama. In 2009 a quarter of a million euro was paid out to two employees, while five staff shared over €800,000 the year before.

Directors payments came to over €3 million in 2005 and 2006, while pension contributions over the two-year period amounted to €7.6 million. Kempton only has two listed directors, Laurence and Mairead Keegan.