The Dublin-based firm acquired the US company in a deal worth $27 million (€23 million), according to new filings with the London Stock Exchange.

Sperasoft Studio was founded in 2004 and has its headquarters in California. It has roughly 400 software engineers and games artists on its books.

The US games firm specialises in development, art creation and software engineering for big video game companies such as EA Sports, Ubisoft and Warner Bros.

In addition to its main base in California, the firm also has production studios in Poland and Russia.

A note from stockbrokers Davy stated that the acquisition of Sperasoft should help Keywords Studios scale the new engineering services wing of its business.

The Dublin games outfit only started to grow its engineering division earlier this year following the acquisitions of games development firms XLOC, Game Sim and d3t. 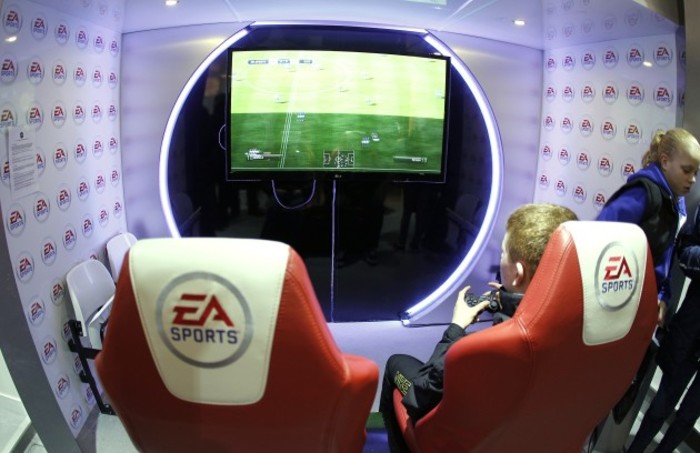 Keywords Studios, which was set up in 1998, started as a firm that just provided language translation services for video games that will be released in foreign markets

However, the Dublin company has been hot on the acquisition trail in recent years and added a number of new services to its offering.

This year alone the firm has acquired seven companies and last year it bought eight, while in the past 12 months the company’s share price has tripled, taking its market value to around £900 million (€1 billion).

The largest of its acquisitions was a $66 million deal for North American video game testing and user support outfit VMC.

Last year, the firm recorded revenue of £79 million – nearly double the 2015 tally – and a net profit of more than £5 million.