NO ONE WOULD have been surprised to see a bank getting out of the Irish market just a few years ago.

However, almost a decade on from the financial crash and with Ireland firmly in growth mode again, one bank, KBC, is considering pulling out of the eurozone’s fastest-growing economy.

Tomorrow, Belgian-owned KBC is set to announce the results of a strategic review of its Irish business. The company is considering a few different options, one of which is selling KBC Ireland, something which is keeping its 1,000 Irish staff on edge.

This is why it’s looking at a sale – and how that process could be decided:

In the 1990s two major Irish banks dominated the market, but the arrival of  foreign-owned banks such as Danske and Halifax during the Celtic Tiger was seen by many as heralding a new competitive era for Irish banking.

However it was not to last, as most banks fled during the recession, leaving Bank of Ireland and AIB to largely dominate the market.

One of the few that stuck around was KBC, although it could easily have gone either way. The bank, which had focused on corporate and real estate lending, was in bad shape during the depths of the recession with a lot of poorly performing loans.

In 2012, KBC head office, which itself received a state bailout during the financial crisis, decided to start sticking money into its Irish arm for the first time since 2008. This was shortly after KBC Ireland had started posting losses in 2011. 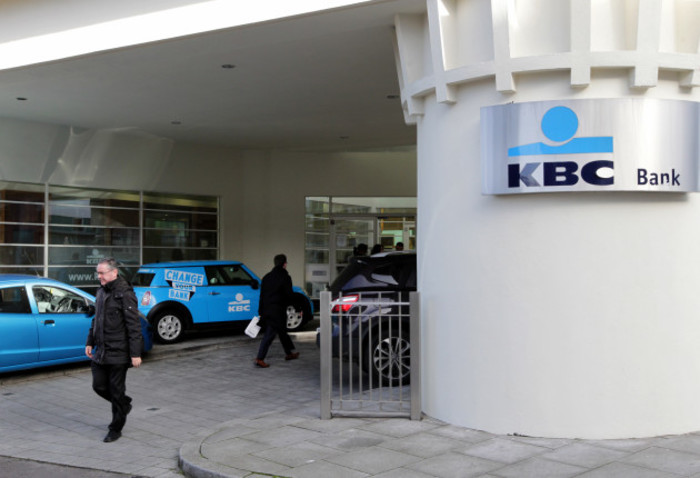 KBC kept putting money in, and for years the offshoot remained a drag. The Belgian firm had injected the guts of €1.4 billion by 2015, when KBC Ireland finally started to make a decent profit.

The Irish firm started a turnaround plan in 2013, bringing in former Belgian army officer Wim Verbraeken to help reinvented itself as a retail bank, putting a push on retail mortgage lending and working through bad loans.

However, just under half of its loan book is still classified as impaired. While this number has been coming down, working through the bad loans is still a headwind for the bank.

KBC announced at the start of 2016 that it was going to conduct a “strategic review” of its Irish business. Often, when someone announces a strategic review it is tantamount to hanging a ‘for sale’ sign in the window.

This is one of the options that is being considered, although there appears to be a good chance that KBC will opt to stay. 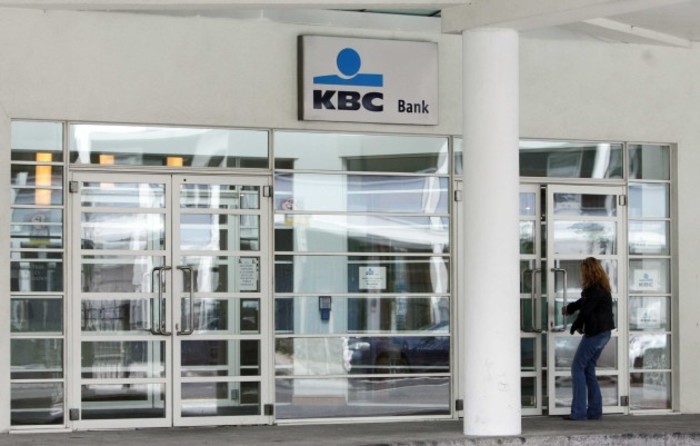 The three main choices for the Belgians are: maintain the status quo and try and grow organically as a retail bank, try and grow KBC Ireland by acquiring other financial institutions, or sell off its Irish arm altogether now that it is profitable.

A few weeks ago, analysts at Deutsche Bank tipped the first option – telling investors they ”expect the strategic decision regarding Ireland to be for the status quo”. In the meantime, the bank has continued with its advertising – another indicator it isn’t about to head for the exit.

Nevertheless, the company still faces challenges in Ireland, despite a significant pickup in mortgage lending in the market. To compete with AIB and Bank of Ireland, KBC has to undercut them, a costly move which has brought retaliation, such as AIB’s introduction of free banking for mortgage customers.

A potential tie up with one of the other smaller lenders, such as Ulster Bank or Permanent TSB, has been mooted. However, Verbraeken told the Irish Times in November that KBC Ireland’s preferred option is to become a bank-insurance company.

To do this the company would need to either buy an Irish insurance company, or set up an operation in the industry itself. Either this or some deferred decision looks more likely than a sale.

Verbraeken told the Irish Times that the group would only move to sell the business if the other options under review failed. However, it is unlikely that the nerves of KBC Ireland staff will be calmed until they see something in writing tomorrow morning.