THE HEAD OF one of the biggest companies in the world has said that it would have made “no sense” not to take advantage of Ireland’s favourable tax system.

Industry giants Tyco International and Johnson Controls announced earlier this year that they intended to merge in a deal that would see the combined company locate its headquarters in Ireland.

It is estimated that the combined business, which will have yearly sales of about $30 billion (€27 billion) and almost 120,000 staff, will save at least $150 million in taxes annually as a result of the deal.

The merger officially closed last week and the company, which will continue to be run day-to-day from its operational base in Milwaukee, now has its corporate headquarters in Cork.

Johnson Controls CEO Alex Molinaroli, who is heading up the combined company, said that the deal “is an opportunity to create value for our customers, our shareholders and our employees”.

Speaking to US business magazine Fortune, Molinaroli also said that it was logical for the businesses to locate in Ireland.

“If you have two companies that come together, one domiciled in Ireland and one in the US, (and) one has a 12.5% tax rate and one has a 35% tax rate, I think from a shareholder perspective just to do my duty it makes no sense not to take advantage of the tax situation,” he said.

An inversion is when a company shifts its legal domicile to a lower-tax country while usually keeping its material operations in the country of origin. Ireland has a 12.5% corporate tax rate compared to about 35% in the US.

In this case the deal saw the combination of Tyco’s operations in security and fire safety with Johnson’s businesses, which include energy storage. Tyco moved its global headquarters from Switzerland to Cork in 2014, although the company was founded in the US and has the majority of its operations there.

The deal has provoked controversy in the US, where many politicians have taken a dim view to several of the country’s large indigenous companies relocating abroad. 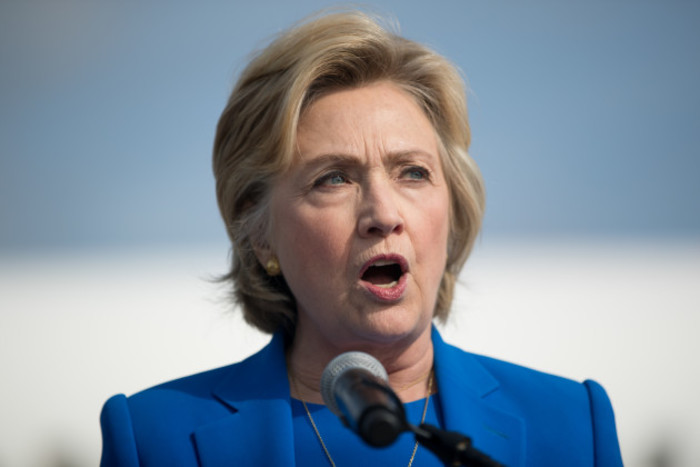 However, Molinaroli said that he did not want to leave the US and claimed that the deal was “not about taxes”.

Asked if there is way to stop inversion deals he said: ”Fix the tax system.

“I’m not looking to leave the United States, that’s not what this is about, (but) if we have a tax system that is fair, that doesn’t punish someone to be a global multi-industrial, that doesn’t disadvantage a US domiciled corporation competing with other multi-industrials, then you wouldn’t see this.”

Asked if the deal would still have gone ahead if US taxes were lower, he said: “Of course, this was not about taxes, the fact that we merged and became an Irish company is part of the deal, but it’s not why we did the deal.

“If the US tax system was different and we weren’t encouraged to move overseas we would still do the deal, we just would have a different domicile.”