AS A GROUP of developers, investors and housing body representatives gathered at a conference held in the Convention Centre in Dublin last week, most stayed on to hear the final panel of the day that explored the major challenges affecting the Irish property market.

The event, run by Built Environment Networking, brought together panellists representing different interests but they all seemed to be on the same wavelength when it came to some of the major issues.

Affordable housing, mixed developments and changes to the planning system: There is quite a list of issues that property experts think should be remedied to help alleviate the problems in the market.

The people caught in the middle

Affordable housing was on the top of the list for Fiona Cormican, new business director of Clúid Housing, who said the state needed to ring-fence money it makes from the sale of property development.

“You’ve got the developers profit – that they are entitled to make – but you also have a large chunk of that money going to the State,” she said.

“Ring-fence some of that money to create an affordable product that meets the needs of the people caught in the middle.”

By those ‘caught in the middle’, Cormican is referring to the number of people that are stuck between qualifying for social housing and being able to afford to buy a house on the market.

She said there are currently 69,000 people in Ireland on the social housing list, but there are no figures for those caught between.

“A lot of those end up on the social housing list by default,” she said, going on to explain that many lose their homes, or are unable to afford rent and end up homeless or living with family and friends until they do qualify for social housing.

Peter Halpenny, the group developments director at Ballymore Group said that less than 50% of the cost of a house is spent on the developing and building of it – the rest is spent on land and tax.

Ballymore Group is currently building 1,500 houses on the outskirts of Dublin, according to Halpenny.

The Society of Chartered Surveyors Ireland issued a report in 2016 looking at the cost of house delivery in the greater Dublin area. It found that construction and site works represented 45% of the total price, while professional fees, government levies and finance cost.

With banks lending up to 70% of capital to developers, funders charge higher rates on finance because they see construction projects prone to risk.

“There are a lot of avenues for the state to make (houses) more affordable without compromise (on quality),” Halpenny said.

He made the point that it’s expensive for developers to meet the regulations for high-quality housing and that the state should intervene to make housing more affordable.

He also noted that the standards that are there shouldn’t change. “Ireland’s awash with poor quality products from the legacy of a lack of regulation,” he said. 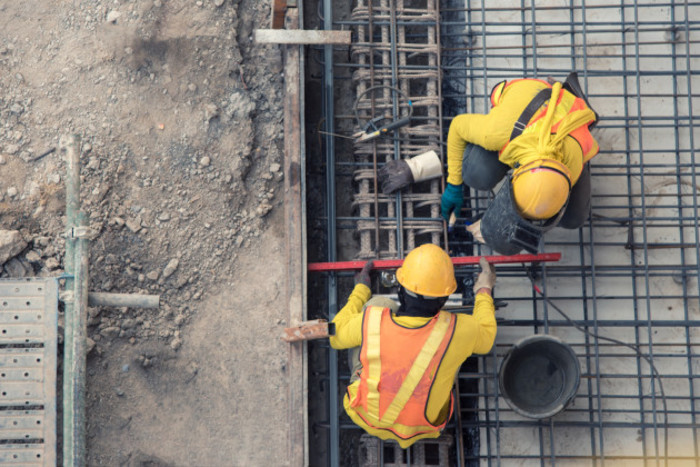 Halpenny also said there needs to be a mix of property types when it comes to developments.

“It’s good to get a mix because you get that 24/7 activity in a location,” he explained, as he spoke about the London City Island Development in East London that the firm worked on.

The company is also working on the Connolly Quarter development beside Connolly Station that is set to include a mix of homes – some of which will be used for social housing – two office buildings, a hotel and 20 retail units.

“You don’t want to end up with places like the City of London or indeed certain parts of Dublin which are just ghost towns once the weekend comes or once the business hours are over,” he said.

“I think we are all working against that now and trying to introduce places that are active around the clock.”

Cormican added that Clúid bought a property near Ballymore’s development in 2016 and had watched the Ballymore site develop.

“It’s really fantastic to see residential, retail and social housing all happening together. There had been a big fear in our community that we would lose that sense of community and social inclusion,” she explained.

“You might have had a strong sense of community (in the Sheriff Street area) but you didn’t have a decent place to live and the infrastructure, so it’s nice to see that balance happening,” she said.

For Arlene Van Bosch, the development director at U+I Group, public-private partnerships are the way forward.

U+I has a large focus on regenerating urban areas in the UK and has redeveloped Donnybrook House in Dublin,

She said that traditionally in Ireland projects are carried out on a contract basis where “responsibility and accountability has been passed over to those delivering”.

“For it to work, both parties are fully engaged for the process and it’s an open book process where it’s transparent, there is good communication, shared vision and appropriate allocation of risks,” she said. 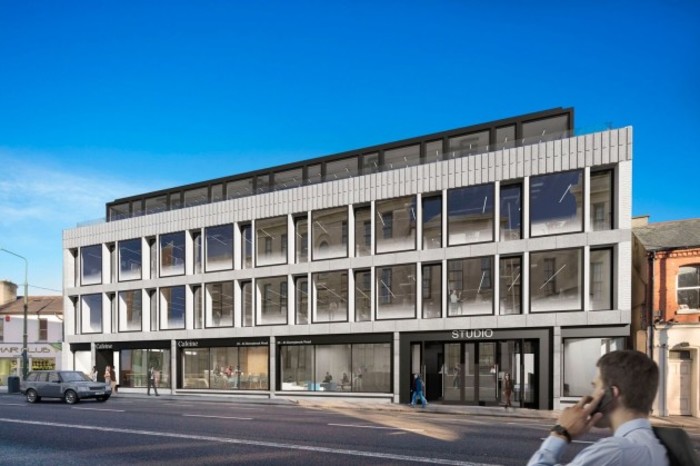 Changes to the planning system

Edward Dobbs, development manager at Hammerson, said reforms are needed to help major projects get through the system the planning system.

The UK company is a part-owner of Dundrum Town Centre, the Ilac and Pavilions and is also seeking fresh approval for a €1.25 billion shopping complex off O’Connell Street.

The company had a hard time getting previous applications through the planning system. Several court cases have taken place over what buildings should become national monuments in the area because of 1916 events and locations on the site.

“There’s no outline planning permission or planning route in Ireland for large scale projects and I think that would be helpful,” Dobbs said. 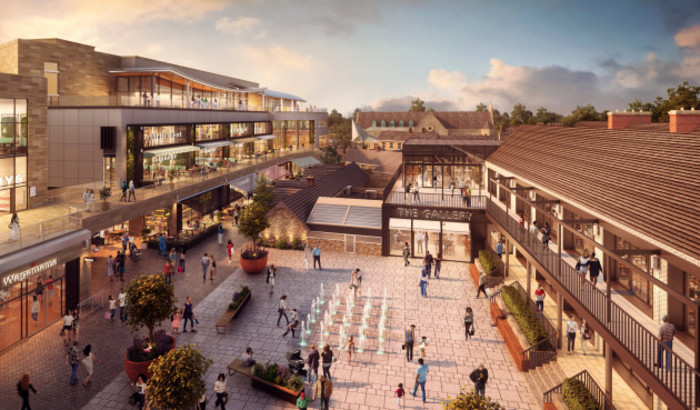 When speaking about planning, Robert Cass, development director at Falcon Mills, said in Ireland it is  important for developers to bring “the community with them”.

His firm is working on a €350 million mixed development project on the North Quays in Waterford.

Cass said the project was the first large scheme in the country to get through both An Bord Pleanála and An Taisce without an objection and says it was because “96% of the community was behind us”.

He said he would like to see regional delivery teams contracted by the government to deliver housing over a five-year period.

He reckoned these dedicated teams would unlock between €10 and €20 billion in each region annually. “There’s too much focus on Dublin,” he added.