THE IRISH INTERNET Association (IIA) is in serious financial trouble, with its board set to ask members tomorrow whether the organisation should be wound up.

Formed in 1997, the IIA is a non-profit body for internet businesses in Ireland which claims over 300 member companies, including the likes of Accenture and Dell.

The organisation is due to hold its annual general meeting tomorrow in Dublin, where members will be asked whether the IIA should “adopt a new remit” or be wound up.

“Should no proposals be received before the AGM the board must stress that without a clear view or a plan into 2017, it will be proposing to the members that the IIA move to a dormant state potentially leading to its wind up,” the organisation said.

“We are committed to ensuring that this doesn’t happen however it is up to each member of the organisation to now input and contribute with their thoughts and time to ensure 2017 is a success.”

Stakeholders in the IIA also recently sent an email, which has been seen by Fora, to the association’s members in which it appealed for them to help come up with a plan to save the organisation.

“Currently, the IIA has no cash, no staff, no assets, no office and no plan. Unless members submit a tenable survival plan, the board of directors will have no option but to wind up the IIA at the AGM on 22nd November,” it said.

The email also noted that it had held an emergency general meeting in October to discuss the future of the organisation. It said that while there were some written and verbal submissions of support before the meeting, just 17 people attended the EGM.

The motion IIA members will be asked to vote on
Source: IIA

“This level of attendance and interest is very disappointing and does not augur well for the survival of the IIA,” the stakeholders said in the email.

It said that if members want to save the IIA, “it is imperative that you attend the AGM and vote”.

“It is now critically important that we begin to form a board for 2017. To this end we would strongly encourage members or interested parties to put themselves forward for election to the board,” it added.

The IE Domain Registry, an IIA member, and Enterprise Ireland, have proposed hiring a consultant to conduct a review of the organisation to identify a new “mission statement” for the IIA. However, this is dependent on a “positive vote” at the AGM.

“We will fund a consultant to help the IIA, it will take place next year,” IE Domain Registry CEO David Curtin told Fora. “The objective is to put a plan together for a mandate for a new IIA.

“We need to put a financial plan in place to make sure that the IIA is a sustainable association, but there is a huge amount of goodwill and members do value it.” 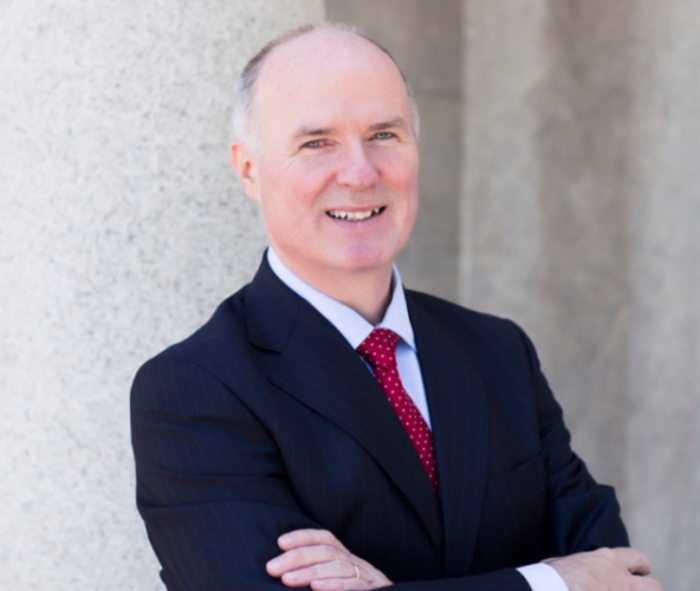 Joan Mulvihill, the former CEO of the IIA, left the organisation at the start of October. Asked by Fora if the organisation’s situation was clear when she left, she said: “It has been tough every day for the seven years I was here.

“Anyone running a non-profit will tell you that it’s one of the toughest gigs in town.”

She added: “My heart would break if it were to go, but it is up to the board to make their decision. The IIA is owned by its members, so we hope that they show up tomorrow in good numbers.”

Update: In a statement, the IIA said: “After nearly 20 years, of ensuring Irish businesses and citizens have the skills and network of support needed, the board have concluded that the association has reached a turning point in its existence.

“Following the EGM, the IE Domain Registry and Enterprise Ireland propose to engage and finance an experienced business strategy consultant to undertake a consensus-building exercise to identify a vision, mission statement and strategic priorities for the IIA.

“At the AGM, members will be invited to share their views about the future role the IIA could potentially play in a very different Irish technology landscape. Without a clear view and plan into 2017, members will be asked to consider and vote on a resolution that the IIA has achieved its mission and should be wound up.”