IRELAND’S HIGH DEBT has left the country exposed to external shocks such as the UK leaving the EU.

That’s according to the Irish Fiscal Advisory Council, the government’s spending watchdog, which published its pre-Budget 2018 statement today.

In the document, the council said that Ireland is in a decent position financially. The economy is recovering, growth prospects look relatively positive in the near future and the government’s budget is “returning to balance”.

However, the body noted that Ireland’s debt still remains very high, noting that the country is the fourth most-indebted nation in the OECD relative to the overall size of the economy.

“(This) leaves Ireland vulnerable to adverse shocks such as those from a harder-than-expected Brexit impact,” it said.

The council said that the government should not repeat spending increases that were introduced in 2015 and 2016 to ensure that “mistakes of past cycles are not repeated”.

It said that if windfalls from corporation tax receipts and interest savings had been used to reduce Ireland’s budget deficit, rather than for spending increases in 2015 and 2016, “the budget would have been already in balance in 2016″.

“This would have been roughly two years earlier than now projected by the government. In addition, the debt level would have been estimated to be just over €8 billion lower by 2021,” the report said.

Ireland’s national debt currently stands at around €200 billion, and the council’s warning follows those from other economists.

The Fiscal Advisory Council also advised the government to establish a rainy-day fund.

Last year, former Finance Minister Michael Noonan said that the state intended to set aside €1 billion every year in a special fund that could be used to help Ireland’s economy in difficult times. 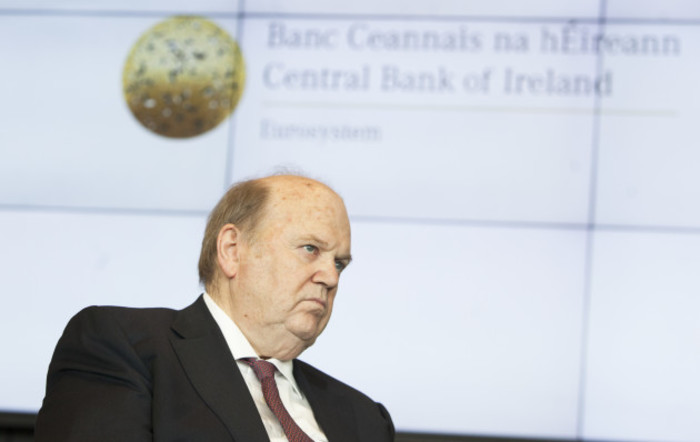 The state was due to start paying €1 billion into the fund annually from 2019.

However, earlier this year Taoiseach Leo Varadkar signalled that he intends to abandon the programme and instead hopes to spend the money on infrastructure projects like public transport, schools and roads.

The Fiscal Advisory Council said: “The rainy-day fund could make a useful contribution to more sustainable growth and to prudent management of the public finances, but details of how it is to operate should be published.

“How the fund is intended to operate in tandem with the fiscal rules should be clarified, particularly so that support can be provided to the economy in a downturn.”