IRISH MOTOR INSURERS are expected to continue hiking premiums over the next year after the industry registered big losses from paying out on insurance policies in 2015.

Yesterday, the Central Bank released its Insurance Statistics 2015 report, which showed insurance companies in Ireland registered combined underwriting losses of €273 million in 2015 – an increase of over €75 million on the previous year.

Figures in the report showed that seven of the eight largest players in the Irish motor industry lost money on insurance policies in 2015, which is the main factor contributing to the upwards trajectory in rates.

“We would typically forecast insurance rates to move up roughly in line with the consumer price index, but certainly in the short term we’ve got the rises higher than that.”

Individual losses at the big insurers in the Irish motor market ranged from €17.4 million at Zurich to €101.8 million at FBD. Aviva was the only company in the space to make a profit on underwriting, registering a return of €5.7 million.

The significant losses at FBD can be partially attributed to major restructuring plans at the company in recent years, according to Hughes. 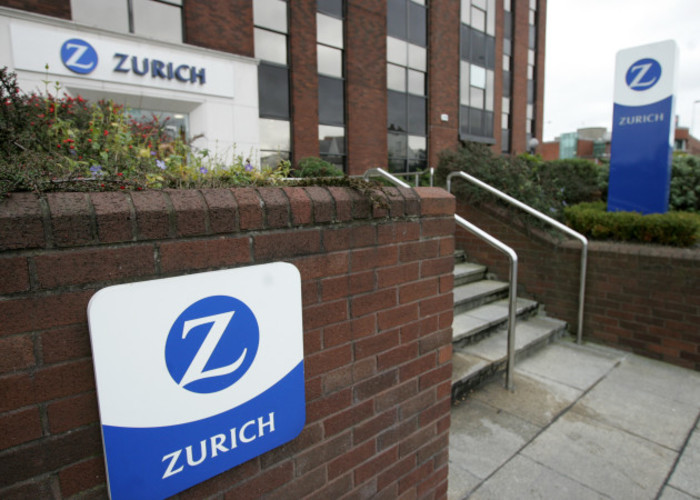 In the coming weeks, an updated Book of Quantum, a guide published in 2004 to inform payouts for injuries claims, is set to be published.

Hughes said this updated version could help reduce insurance rates in the long term by lowering the payouts given for claims, but insurance companies will still need to raise rates in the near future in order to return to profitability.

“Even as a minimum to get back to break even, it requires rates to go up, but insurers will be trying to get to a resumption of profitability because when they start to deliver profits then, it might start to alleviate some pressures on rates,” he said.

Last year, the operating expenses for the industry as a percentage of revenue stood at 139%, which meant the loss made was 39% bigger than the premiums that were written in 2015.

Hughes also highlighted the shortfall in motor insurers’ investment income as another reason why there will likely be bad news for businesses and consumers whose premiums are up for renewal soon.

Investment income across all motor insurers in 2015 was down from €75 million to €51.8 million, which has resulted in insurers focusing on trying to boost profits from insurance policies.

“Typically 10 years ago, insurers would sometimes lose money on underwriting but they make it up on quite large levels of investment income and net would have profits,” he said.

“We’re in an environment where insurers are generating investment returns of 1%, so actually they don’t have that offset of reasonably high investment income and need to raise rates.”

Earlier this year, Fianna Fáil finance spokesman Michael McGrath said that motor claim payouts were not the cause of soaring car insurance premiums. 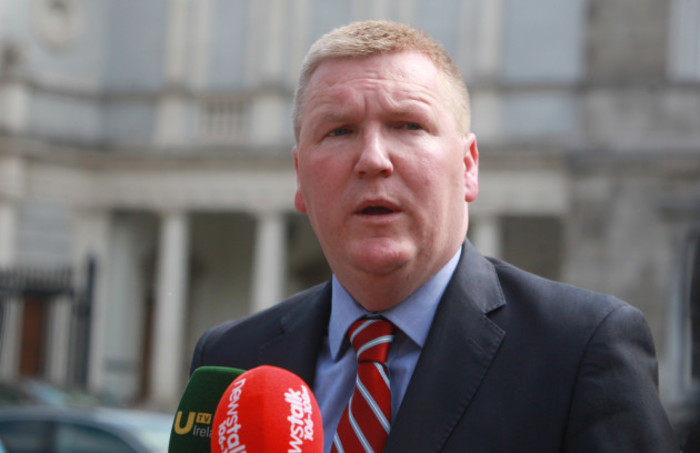 Figures released in the Dail by McGrath showed that insurers paid out more money on claims during 2011 and 2012 than they did in 2014.