A YEAR AFTER moving with his girlfriend to Cork, Ian Duggan had a choice to make.

He had spent more than half a decade climbing the ranks at Denis O’Brien’s Esat Digifone, a firm that took off after it was controversially awarded the State’s second mobile phone licence.

On the back of the deal, the firm swelled from a relatively small operation with 100 people to one of the biggest telcos in the country, with over 1,000 staff.

Duggan had joined Esat after spending five years working as a site manager on various construction projects and helped the firm roll out its phone network across the country.

“It was brilliant, it was a real startup and it was great to see how it developed and matured,” he says.

“Everyone came into the company in their early 20s, so you could see people settle down and get married, all the stages.”

When Duggan’s girlfriend – who later became his wife – went to study in University College Cork, he decided to move from Dublin to go with her, and Esat fortunately was setting up an office in the Rebel County at the time.

However, after a year his role in the project was done. He decided he could either return to the capital and continue to climb the ladder, or stay in the south of the country and try to make things work.

“I decided to set up my own business. Three had just won a mobile phone licence from the State, and they would need help designing their network.

“I loved working at Esat but I always had the ambition to go out by myself. When the opportunity arose, I had to grab it.”

The Tralee native and one of his former Esat colleagues, Dan Kennedy, set up 4Site in 2003. Duggan and Kennedy ran two sides of the business. 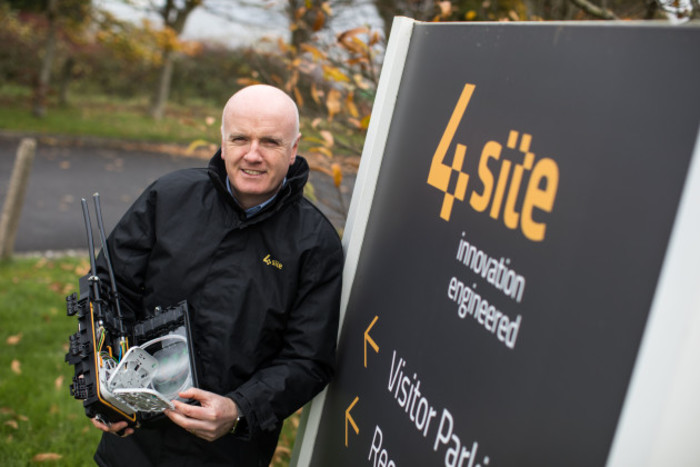 As Three was just getting set up in Ireland, Duggan was convinced there was a good opportunity there. However, the first few months of leaving a good job for the life of a startup came as a shock.

“I was out in the cold. You go from working in a nice flash office in Dublin to being based up a laneway in Ennis,” he says.

“I said to myself, ‘What am I doing?’ It wasn’t until about four or six months afterwards that you could see things for what they were. Once you start getting some work and building the team, that’s rewarding.”

The firm started out with three people and grew steadily for the next few years, employing nearly 40 people by 2008, however things fell off a cliff during the recession.

Sales more than halved and the firm had to shed more than half its staff. Kennedy’s engineering side was particularly badly affected, and when it was decided that 4Site needed to focus on telecoms, Duggan upped his stake.

“We were 50-50 and I bought him out. As soon as I bought the business in 2011 we moved to Limerick which really helped us grow,” Duggan says.

“Ennis was a bit parochial. Once we were in Limerick we had better access to colleges, a better catchment area and better opportunities to grow the business.”

Scarred by the collapse of the Irish economy, the firm moved into the UK to reduce its exposure here and was soon building itself back up. 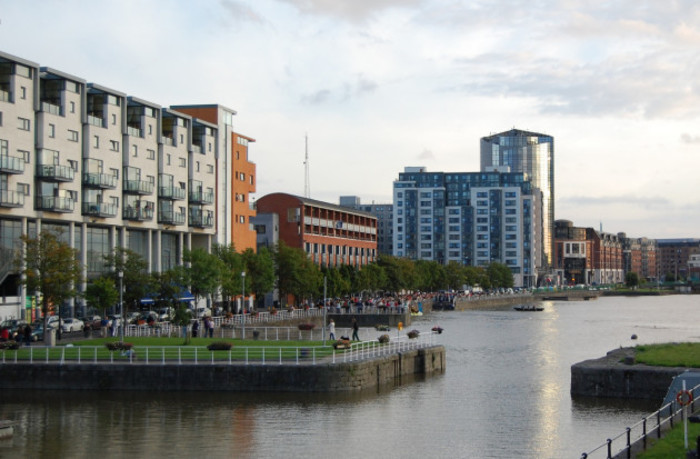 Duggan says that, at its simplest level, 4Site helps design, build and maintain “the infrastructure that makes your phone work”.

“At the moment we are designing a 4G network for Vodafone. We do the survey, design and installation of the networks,” he says.

“We acquire property and land on behalf of phone operators and do things like getting planning applications in place. Once you have the design of the site and it’s ready, then you hand it over.”

What the company charges varies depending on the size and scale of the project. While many last for around a year or two, some can be longer, such as the rollout of 4G infrastructure.

“We have numerous projects going on at the moment across Ireland and England, maybe 10 to 15 of different scales.”

The vast majority of the company’s projects are still based in Ireland.

“As well as the design office in Limerick, we have about 30 survey teams all over the country who survey sites and then develop applications,” Duggan says.

The firm moved into the UK in 2011 after the crash and now has a small team of four people based across the Irish Sea.

“We send people over as projects arise, but we still do a lot of design through the Limerick office.

“Some of the networks are probably better in Ireland than in the UK, so the UK still has significant opportunity for us both in wireless and in fixed line.”

4Site competes mostly with other construction companies to work on the design phase of projects, as well as some planning firms. Duggan says that the company’s strong engineering focus gives it an edge.

“We place a huge emphasis on that and it’s critical to what we do. If you underestimate some of the design before you roll out, you’re fire-fighting on the ground,” he says.

“Our designing is intricate. We make it as good as possible for the customer so that they can roll out at the right price.” 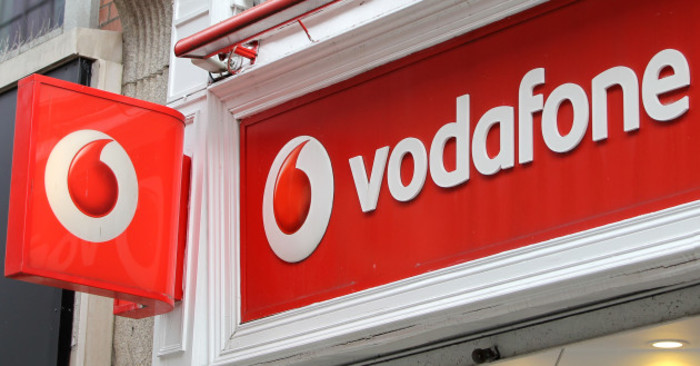 The Limerick-based firm now sees opportunities to keep expanding in Ireland and build on its base in the UK.

“We see a huge opportunity in the rollout of fibre lines to home lines, we’re probably the largest design consultancy in that area in Ireland. We also see lots of opportunities with 5G,” he says.

“English-speaking markets are very important to us. The UK is huge compared to Ireland and is ideal as Ireland is small and finite. We’re also looking at the US.”

Duggan also alludes to plans to expand the company’s service offering, moving to a position where it can do more building and perhaps even install different utilities.

That will involve getting more outside experts in, and Duggan says his immediate focus is on beefing up the credentials of the management team.

The test of the strength of many relatively small companies is would they continue functioning as well if their figurehead was removed, and Duggan says he thinks 4Site is at that point.

“I think if you say you want to get out or sell your business it can undermine what you want to do, and what I would like to do is to see the business stand on its own two feet.

“It’s about building a team, and I think we’re getting a stage where we’re getting beyond that so everything isn’t relying on me. This is a wider business than just one person.”