A LONDON-BASED co-working office company has settled on Dublin as the location of its first space outside the UK.

Huckletree announced the launch of Huckletree D2 at the historic Academy building on Pearse Street.

The space will open its doors in November. It measures 30,000 sq ft and can cater for up to 400 individuals.

It will provide private studios, assigned desks and shared desks. Amenities include an events space, workshops and a ‘well-being’ programme.

Prices for hot desks start from €250 per month, while a dedicated desk costs from €500 per month. The monthly fee for a private studio is at least €700.

“Dublin’s ambition to promote itself on a world stage, develop new technologies and build globally successful companies has been a constant over the last few years,” he said.

The new Huckletree D2 space is close to Trinity College Dublin and a 15-minute walk from Silicon Docks, home to Facebook, Stripe, Google and Airbnb. 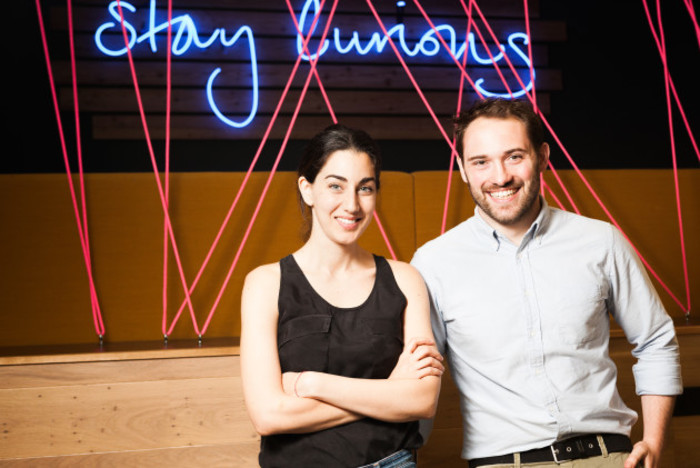 The Academy building is described as “a 19th century landmark” and featured in James Joyce’s works Ulysses and Dubliners when it was the Antient Concert Rooms. It is the former European headquarters of Twitter.

It was built as the headquarters of the Dublin Oil and Gas company, but is perhaps best known for its connections with the capital’s cultural and political history. Giants like WB Yeats and Lady Gregory treaded its boards and Charles Stewart Parnell once gave a speech there.

Space@BIC is located on the first and second floors of 61 Dawson Street and has room for roughly 200 people.

Entrepreneurs that rent desks there will have access to Dublin BIC’s series events and can avail of the organisation’s investor-ready training programmes and incubation services. They will also have access to an on-site café, storage facilities and meeting rooms.

A dedicated desks costs from €375 per month and a hot desk starts at €200 per month. There is also the option of buying a five-day hot desk pass for €59.