DOUGLAS FLINT, THE chairman of HSBC, says it is highly likely the bank will move around 1,000 jobs to a base elsewhere in Europe if Brexit negotiations fail to secure continuing passporting rights for the British financial sector.

Speaking at a hearing of the House of Commons’ Treasury Select Committee today, Flint said that HSBC will shift jobs to one its pre-existing bases on the content before Article 50 negotiations are finished to mitigate any disruption to its business.

“We would take pre-emptive action in order to ensure that we have the capacity in place in order to be able to continue to deliver what we deliver today from a different set of arrangements,” Flint said.

“I think the impact (of losing passporting rights) would start to be seen far before the end of the Article 50 process, because there would be a period of time necessary to adjust our service propositions to ensure at the end of Article 50 that we have the capacity and capability to continue to deliver seamlessly that which we give to clients today at that point in time.”

Flint pointed out that HSBC already has a fully integrated banking operation in France, meaning that any business that moves from London to the continent post-Brexit will most likely shift to Paris.

“We are in perhaps a better position than many, having a full service bank already in France, and therefore we have an operation within the European Union that we can service EU business from that is currently done in London.

“That would require us to move activities, that are CRD4 (regulated) activities that we would lose passporting rights on, to France, or indeed to Ireland or Holland or any other place within Europe that we have operations.

“Much of it would go to Paris because that’s where we’ve got the largest banking operation.” 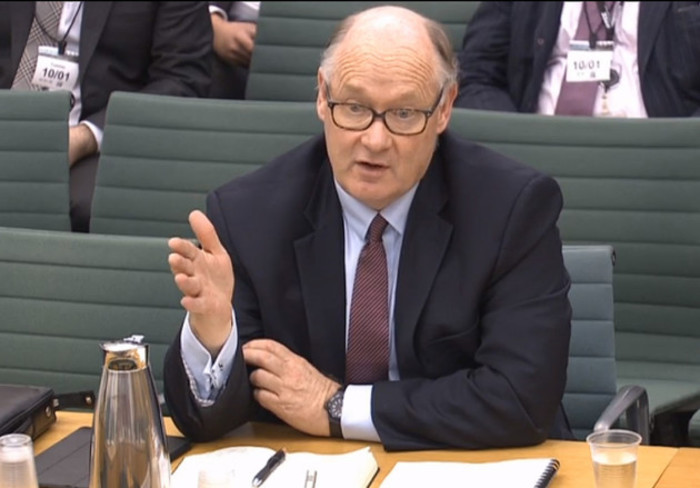 This is not the first time HSBC has looked to move jobs out of London, and last year the bank warned that it may move its headquarters from the city, with Canada, New York, and Hong Kong all mooted as potential new homes.

Fears about the City of London losing its passporting rights are probably the biggest concern British banks have when it comes to Brexit.

Banks currently have the right to “passport” their financial licences in one EU market to another, preventing them having to go through the costly and complicated process of being regulated in each market where they operate.

Roughly 13,500 companies use financial passporting in some form in relation to the UK, with all types of businesses from newspapers to removals companies, all the way to a body that represents acupuncturists, holding passports. 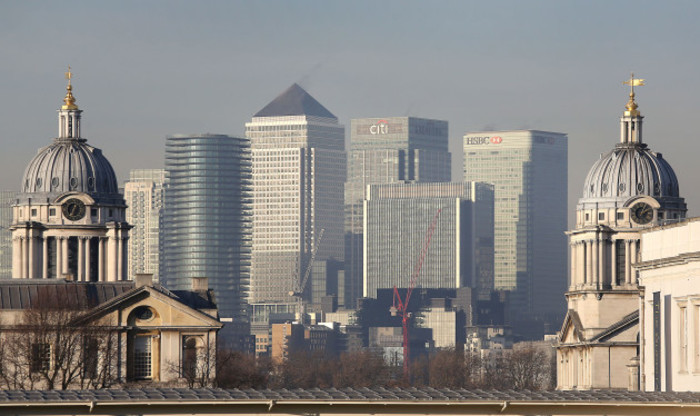 Numerous banks have already indicated that they will move some of their London-based business to the continent once Brexit is completed — or even during negotiations — and Paris and Frankfurt are currently battling it out to attract any operations that move out of the capital.

New figures released yesterday underline both the central importance of the City to the British economy and the importance of trade with the EU. Britain’s financial sector has the biggest trade surplus with the EU, selling £19.1 billion more to Europe than it buys from the continent.

There are fears that this vital trading relationship could be jeopardised by Britain’s looming exit from the EU. There are multiple potential pitfalls: a lack of clarity on a post-Brexit deal could drive finance firms to relocate elsewhere in Europe.

Written by Will Martin for Business Insider