ONLINE DOG-SITTING SERVICE HouseMyDog has merged with its Spanish competitor Gudog in a bid to conquer the European market.

The services allow dog owners to book vetted dog-sitters and walkers online. Based in Dublin, HouseMyDog was founded by brothers James and Timothy McElroy in 2015 and has offices in London and Berlin.

Madrid’s Gudog, offering a similar service, has a strong presence in Spain and France.

James McElroy said the two businesses complemented each other given their respective markets and it made more sense to work together rather than compete.

“When you look at the locations we’re in, we operate in Ireland and the UK, throughout Germany and recently we launched in Austria, Belgium and Switzerland,” McElroy said.

“The markets complement each other very well because they operate in Spain and France. It’s strategic for both sides.

“There are areas where they’re very strong as a team and they can complement us and vice versa. I think it was a real natural fit.”

The companies will continue to operate under their existing names and branding but will switch to a unified brand within the next two or three months.

HouseMyDog and Gudog collectively have 23 staff and will be growing the payroll to 35 people within the next year.

Together, the two companies will have 25,000 dog-sitters listed on their services, which will make them the largest such network in Europe. 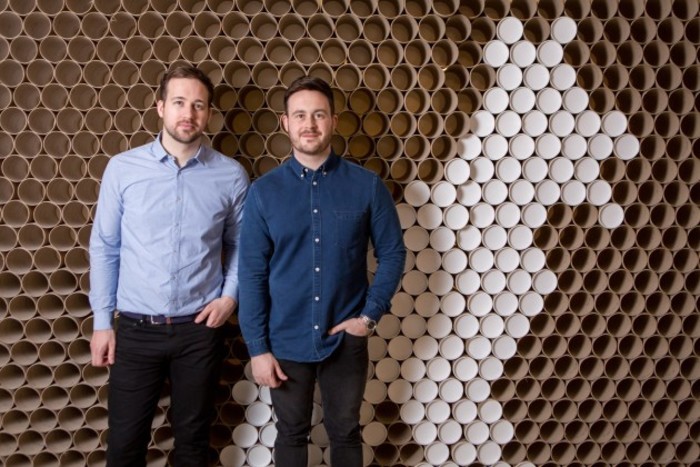 McElroy said all dog-sitters and walkers are vetted and verified before being approved with many being turned away – “90% of the sitters that apply won’t go live”.

McElroy said that Europe remains a relatively untapped market for online pet services compared to the US.

Stateside there are some bigger players such as Wag, which raised $300 million from Softbank’s Vision Fund last year, and Rover, which also has more than $300 million in VC backing.

“The funding level in Europe, the appetite isn’t really as big. Typically companies in America can raise a bit more.”

The new combined company wants to jump on the opportunity in Europe first.

“We believe that if you’re looking at this area going down the line, this is really where pet care is going. People want to be able to access it online,” McElroy said.

HouseMyDog previously raised over £480,000 through an equity crowdfunding campaign in the UK while Gudog raised around €360,000 in seed funding. McElroy added that further funding was “definitely something we’re considering”.