THE EUROPEAN COMMISSION is looking into claims that the Irish government has been providing illegal state aid to the national body for the show jumping and eventing industries.

A complaint has been lodged by the Warmblood Studbook of Ireland (WSI) alleging that the Department of Agriculture’s funding system for Horse Sport Ireland had created a “profoundly distorted competitive arena”.

The rival organisation claims that Horse Sport Ireland’s breeding department, which oversees the Irish Sport Horse Studbook, is providing an unfair advantage to horses registered within its systems over those logged with other studbooks.

A studbook is a register, maintained by a recognised organisation, in which horses of certain breeds are recorded with reference to all their known ancestors.

Studbooks generate income for their operators through registration fees paid by horse owners.

The WSI is a competitior studbook to the Irish Sport Horse Studbook and is maintained by Irish Warmblood Studbook Limited, a privately-owned group.

Horse Sport Ireland, a company limited by guarantee that receives funding from several government bodies, is believed to be the only national equestrian federation worldwide that also manages studbooks.

The organisation declined to comment when contacted by Fora about WSI’s allegations.

WSI claims the illegal state aid has been supplied in the form of funding used to support exclusive events run by Horse Sport Ireland – which has said the prize money comes from income it earns from its studbook.

However, WSI alleges the income of Horse Sport Ireland breeding department could not possibly fund the big-ticket prizes because the profit margins on the national body’s €62 studbook passports are too low.

It alleges that the fees being charged by Horse Sport Ireland can only undercut competitors because the rates are being subsidised by state funding. Other internationally recognised studbooks charge between €150 and €248 to register foals. 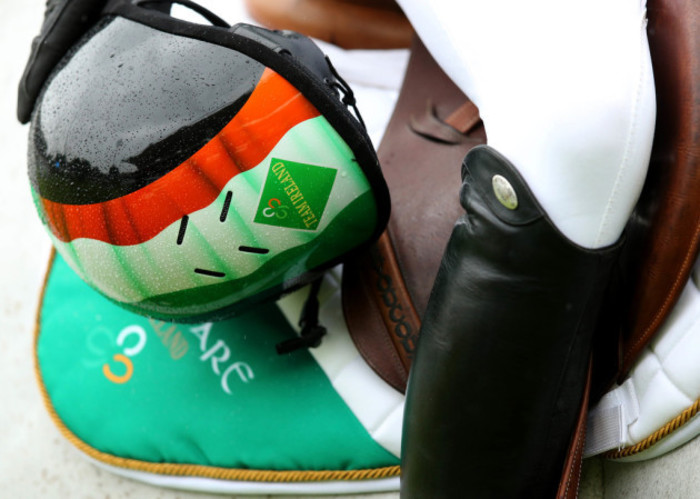 Its show-jumping series is only open to horses that are in studbooks governed by Horse Sport Ireland. A select number of affiliate studbooks are also able to compete in its eventing series.

The European Commission confirmed to Fora that it is “currently assessing” the claim. It has not made a decision on whether the complaint has any merit that would justify a full investigation.

WSI has also made a complaint to the Competition and Consumer Protection Commission (CCPC) about the alleged anti-competitive nature of these exclusive events.

A spokeswoman for the CCPC said the complaint is currently being reviewed, however it is yet to decide whether the allegations warrant a full investigation.

The Department of Agriculture, which provides the disputed funding, told Fora it is aware of the complaint and it has provided the European Commission with a “comprehensive response”, which was under consideration.

In a statement, the department said an annual block grant is given to Horse Sport Ireland so it can fulfill its national responsibility to develop and promote the Irish sport horse industry.

“(Horse Sport Ireland) operates a comprehensive breed improvement programme and undertakes many promotional and marketing initiatives, both at home and abroad,” it said. 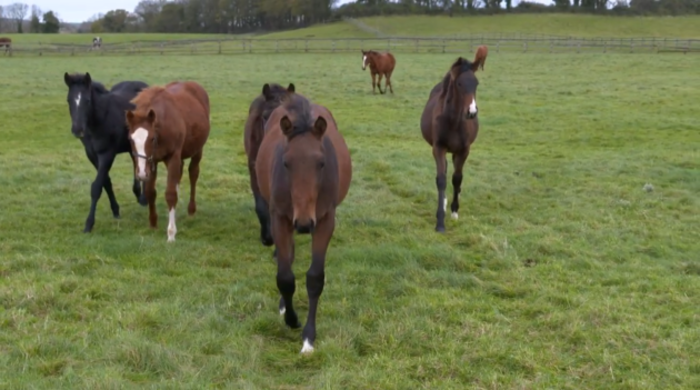 Horse Sport Ireland governs the sport horse industry in Ireland and is also responsible for the development and promotion of the sector. The group was formed in 2007 as a 32-county body to combine the Equestrian Federation of Ireland and the Irish Horse Board.

According to its annual report for 2016, Horse Sport Ireland’s budget was €6.17 million, which consisted of €3.96 million in Exchequer funds and €2.44 million of its own income.

In the report, the organisation’s outgoing chairman Patrick Wall called the allocation of funding given to Horse Sport Ireland by the State “paltry” compared to the finances given to the greyhound and racehorse industries.

However WSI claims the state grants have distorted competition in the industry and prevented studbooks that are licensed in other EU states from competing in Ireland on a level playing field. 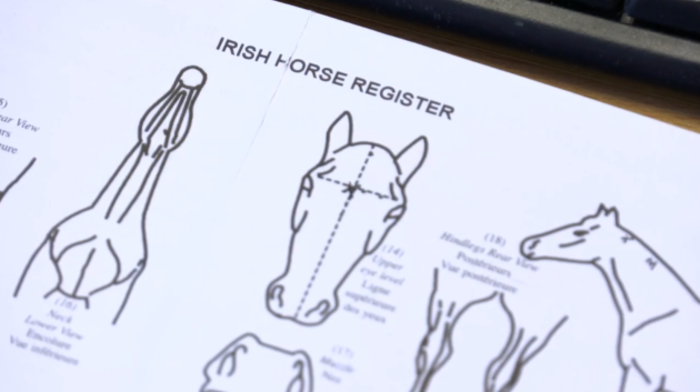 The European Commission defines state aid as “an advantage in any form whatsoever conferred on a selective basis”.

If it rules illegal state aid took place, the commission can order the benefit to be repaid in order to cancel out the benefit of potentially anti-competitive practices.

State subsidies that are open to all individuals or enterprises are generally not considered illegal. Some selective state aid, such as grants for regional development, can be approved if the positive effects are considered to outweigh the negative impacts.

The European Commission has the power to force EU member states to recoup any state aid found to have been given illegally.

The most high-profile finding to date has been the commission’s ruling that the Irish government had to recover €13 billion worth of illegal state aid from tech giant Apple.