AUSTRALIA’S WEFARMERS HAS sold its ailing British business Homebase for £1 having racked up huge losses with the DIY chain it bought just two years ago for £340 million.

Perth-based Wesfarmers, one of Australia’s largest listed companies, admitted bungling the Homebase purchase, with the problems exacerbated by a challenging British retail environment.

It expects to record a loss of up to £230 million from the sale to British restructuring fund Hilco, which also owns British music chain HMV.

Wesfarmers had already reported a £531 million write-down for Homebase for the six months to the end of 2017.

“The investment has been disappointing, with the problems arising from poor execution post-acquisition being compounded by a deterioration in the macro environment and retail sector in the UK,” managing director Rob Scott said in a statement.

The deal is expected to be completed by the end of June, with Wesfarmers to receive 20% of proceeds if Hilco later sells the business. 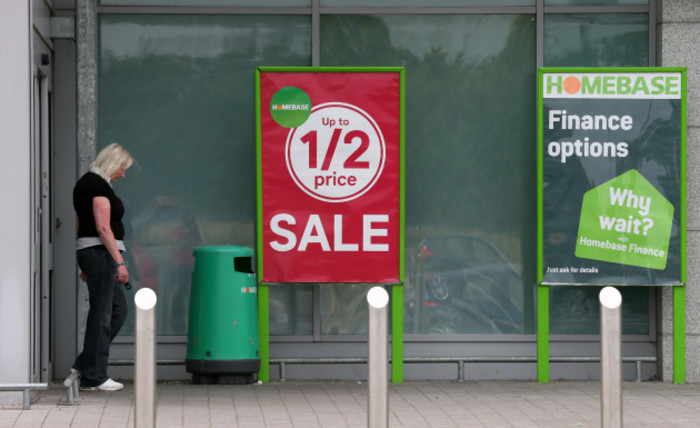 In a briefing note this morning, analysts at Davy stockbrokers said the implications of Homebase’s new ownership for the rest of the DIY retail sector “will depend on its new parent’s longer-term vision”.

“Any reduction in the reach or footprint of the business would be a net positive as sector capacity continues to decline; however, there will be obvious short-term concerns about competitive discipline as Homebase stores are closed,” Davy analysts wrote.

Wesfarmers in March announced plans to spin off Australian supermarket giant Coles into a separate entity, as the country’s food retail sector sees a shake-up with new entrants threatening a longstanding duopoly with Woolworths.

The conglomerate also has interests in department stores, mining and industrial products.

Wesfarmers reported an 86.6% fall in net profit to AUS$212 million for the six months to 31 December, weighed by the Homebase write-down.

Homebase operates about 250 stores and employs 11,500 workers. It owns 11 branches in the Republic of Ireland and nine in the North.