FÁILTE IRELAND IS considering a ”world-class” Halloween festival in a bid to attract more overseas visitors to Ireland’s Ancient East – which is overly reliant on lower-spending domestic tourists.

The state agency responsible for tourism development has issued a tender for firms to set out how the event could become “a motivating reason” for overseas tourists to travel to the country’s less-visited parts.

The ‘Ireland’s Ancient East’ brand was rolled out in 2015 in a bid to increase the spread of tourism spend to eastern and southern counties that have been overlooked by international travellers.

According to Fáilte Ireland’s tender, 44% of overseas tourists visit the counties that fall under the Ancient East brand, but the region only receives about 22% of total tourism expenditure.

“When Cork city is stripped out, the region receives only 23% of overseas visitors and 11% of spend,” the document said. 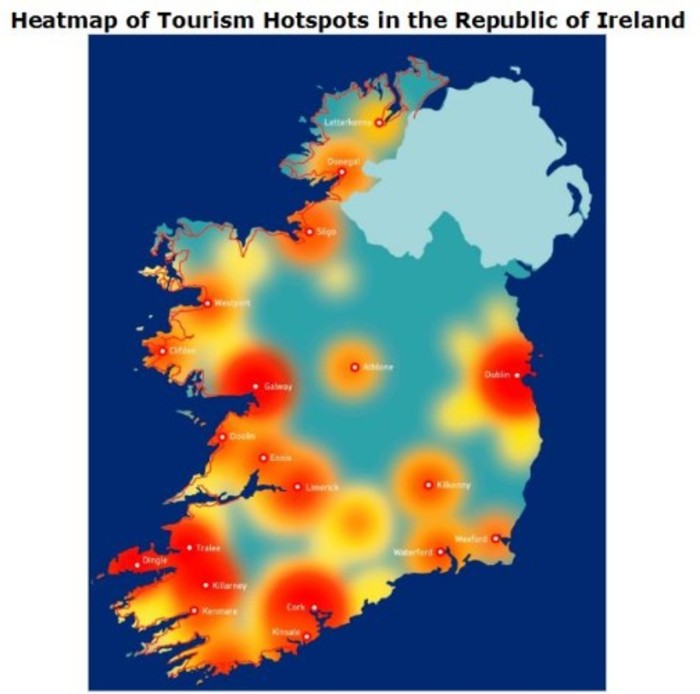 It said the east is also “heavily reliant” on less lucrative domestic tourists, who typically spend €230 each on activities, accommodation and food – under half of what the average overseas visitor would spend.

When asked what Fáilte Ireland was doing to encourage more overseas tourists to visit Ireland’s Ancient East, a spokesman told Fora that it is working on “visitor experience development plans”.

“These are shared plans developed in conjunction with tourism businesses and providers, local authorities and other agencies,” he said. “These plans will be particularly focused on overseas visitors to the region.”

He added that more than 70 “orientation signs” have been rolled out across the region, with more to come in 2017.

“These are a specifically designed intervention to encourage people to explore and stay longer in the local area. Each sign promotes 10 things to see and do within an hour’s drive of the sign location.”

With Halloween deeply rooted in Irish folklore, Fáilte Ireland believes the country has “a significant opportunity to claim authentic ownership” of the autumn festival, which would encourage visitors to come here during the quieter, off-peak travel season.

“The development of traditions and customs associated with Halloween is evident across large parts of the Western world and the interest in this holiday is strong,” the tender said, adding that there is a “significant opportunity” for Ireland to capitalise on its association with the Celtic tradition. 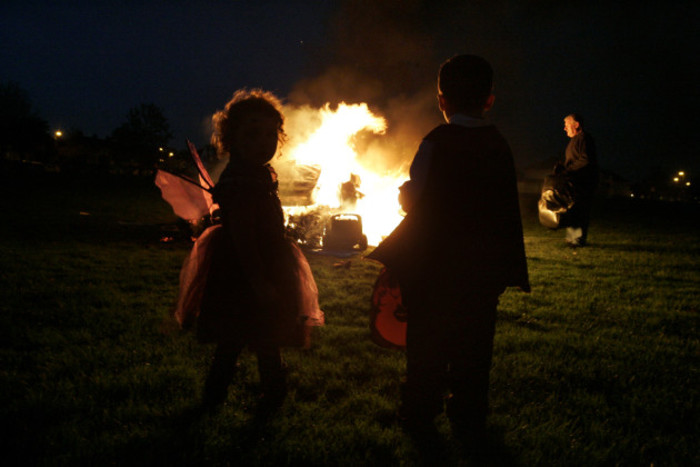 A large number of small-scale Halloween festivals already take place throughout the country, but Fáilte Ireland wants a proposition that could be spun out into a series of year-round experiences like costumed activities and “bat walks”.

It anticipates that this will be a challenge for the successful tenderer.

“The way in which Halloween could be used to motivate visitors to explore Ireland’s Ancient East will also require investigation,” the agency said. Companies have until early September to apply.