HOW MANY GOLF balls can fit in a school bus? That’s one of the questions that Google – routinely ranked one of the most desirable companies in the world to work for – has been famous for asking job candidates.

And there was method to the madness of posing those mental puzzles, according to Google Ireland head of people operations Helen Tynan.

She says the tech giant liked the left-field questions not because of their ability to make candidates squirm but rather the insights they gave into a person’s problem-solving skills.

“We used to use them quite religiously. We weren’t so much interested in the answer … it was more so the thought process, how you break a problem like that down and approach it,” Tynan tells Fora.

Other questions Google was rumoured to commonly ask included, ‘how much should you charge to wash all the windows in a city?’, ‘why are manhole covers round?’ and ‘how many times a day does a clock’s hands overlap?’

However that approach is seen as outdated at Google now, according to Tynan. She says it was a failed experiment, because it didn’t help the tech firm achieve what it wanted from its interview process: to hire the best candidate.

“In Google we analyse everything with data, and what we discovered was that when we examined our brain-teasers, they weren’t a good predictor at all in terms of whether someone would be a good hire or not. So we don’t do them anymore.

“We typically use two types of questions now: we use behavioural questions and hypothetical questions. We will ask you for examples of something you did in the past, which can be a good indicator of how people are likely to approach situations.” 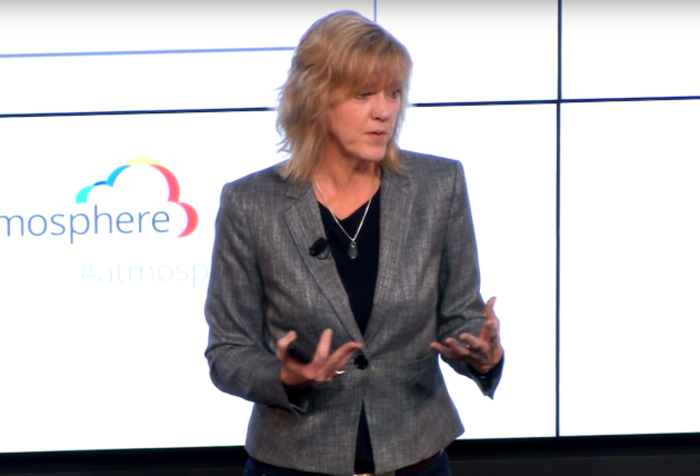 People applying for jobs at Google typically go through around four interviews before being accepted for a role. While that process might appear excessive, it’s a far cry from the hoops previous applications were asked to jump through.

“If you go back eight or nine years ago in Google, there was a history that you would be interviewed by person after person,” Tynan says.

“It wasn’t unheard of that, for even junior-level roles, people had to go through 14, 15 or 16 interviews.”

Tynan, who appeared at the World Employment Conference this week, adds that it was unlikely that candidates would get a job if any of their many interviewers thought they wouldn’t be a good fit for the position on offer.

“We were very proud of that process because we believe it is worth going through huge amounts of effort and energy to hire the right person,” she says.

“But we did analysis on whether there was a correlation between the number of interviews that we were doing and the quality of the hire. What we discovered was, actually four interviews is the optimal number.

“That means you have the best prediction of if those four interviewers are aligned on a person being a good hire.

“As you go onto five, six, seven and eight, it’s a law of diminishing returns, and you’re not getting enough of an improvement to merit doing another interview.” 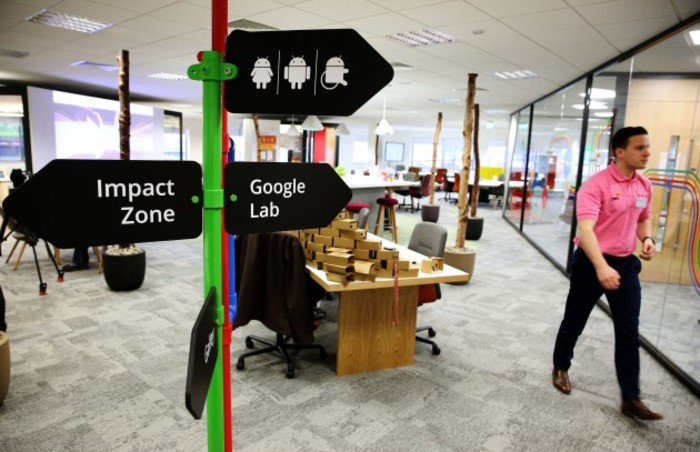 How to stand out

Google has roughly 3,500 staff in Ireland that are directly employed by the company. Tynan, who has been at the company for eight years, has conducted many of their interviews as the tech firm rapidly grew its local presence.

“We have some roles where you need very specific qualifications, so if you’re going to be an accountant, you will need to be a trained accountant. But for quite a number of our jobs what we’re looking for are ‘general athletes’.

“These are people where we’re not looking for one particular skillset, but people who have strong communications skills – and the big thing is they know how to learn.”

Due to the fast-moving nature of the tech sector, Tynan says Google prefers hiring these staff because many specific skills or areas of expertise are outdated within a few yours.

“If I look at our business organisation in Dublin, they come in to do a job that we train them for. But we know they have the smarts to learn the next job,” she says.

“So we take really smart people from a broad range of areas. In our business we have people from legal, business, fine arts and music backgrounds.

“The actual degree course they’ve taken is less relevant. It’s more about having the general skills around learning and being smart.” 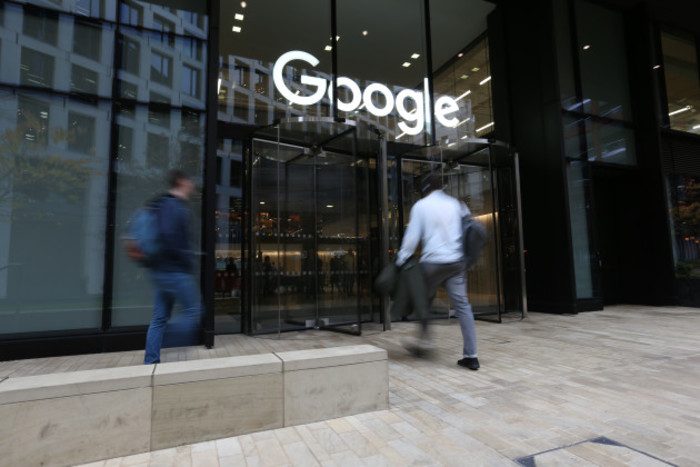 When it comes to pay, Google carries a reputation as one of the best-paid employers in the country. It’s Irish-based staff earn more than €90,000 a year on average.

But the company had to weather a storm earlier in the year when a Sunday Times investigation highlighted that some agency staff working for Google were being paid less than supermarket staff.

Some of these external workers, who performed tasks like monitoring ad content for Google, were being paid as little as €11.06 per hour - below the ‘living wage’ of €11.70 – through agencies such as Hays and Accenture.

Tynan doesn’t think the company’s reputation suffered significantly due to the story, but she adds that Google treated the matter very seriously.

“A story can be written around any employer that will raise concerns, but the thing we’re happy with is if anything ever comes to our attention, we make sure we look into it.

“If there are issues, we try to resolve them, and if there aren’t issues we try and let the stories just roll by. But we take our responsibilities as employers very seriously.”

A few days after the story was published, it was announced internally at Accenture that some of the workers would be given a bump in their pay rate for working night shifts.

It was a small win for the workers, but Tynan says that Google didn’t set the pay rates – and that this sort of outsourcing is commonplace in the industry.

“Sometimes it gets missed in these stories, but outsourcing and working with outsourced organisations like Accenture, who have been fabulous partners in this space as well, it’s a fact of life in all industries.

“Those organisations are providing an awful lot of employment. They give some people their first jobs out of college, the vital two to three years you need on your CV to get further jobs.”