PLANS TO SLAP a minimum five-year expiration date on all gift cards have been set in motion.

The Minister for Business, Enterprise and Innovation, Heather Humphreys, has announced that she will soon put forward proposals to regulate gift voucher expiry dates.

At present, there is no specific legislation that deals with retail gift vouchers, although they are generally covered under existing consumer protection laws.

The minister has compiled a proposal to introduce a minimum expiry date of five years for vouchers and will soon be seeking approval from the government to draft a bill.

In May 2015, the Department of Business published the draft scheme of a Consumer Rights Bill for public consultation. It put forward a number of proposals, including an outright ban on expiry dates for gift vouchers.

The department said responses to the Consumer Rights Bill provisions “raised a substantial number of issues, including concerns expressed by businesses about the impact of a complete prohibition on expiry dates”. 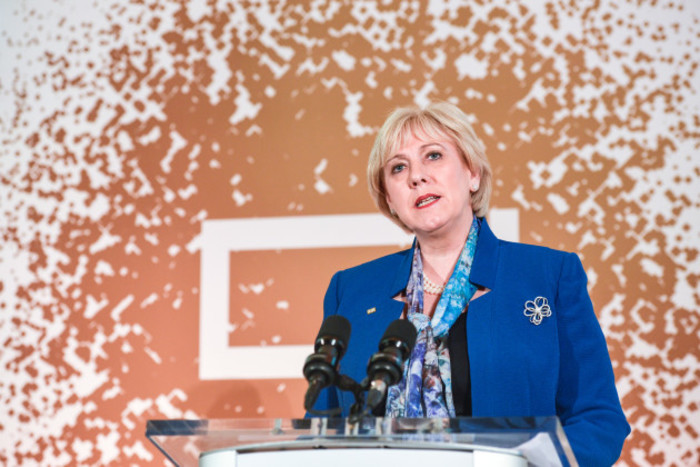 The 2015 bill took into account planned EU directives on the supply of streaming services to consumers and strengthening consumer protection for online shoppers.

The Department of Business said these proposals “overlap very substantially” with two of the main parts of the draft Consumer Rights Bill.

“Given the slower than expected progress on these two EU proposals, the minister is proceeding with a standalone proposal on the issue of the expiry dates for gift vouchers,” it said.

Unfavourable terms and conditions for gift card-holders have drawn ire from consumer protection groups over the years.

In January, An Post-owned, multi-store gift voucher outfit One4all came under fire for charging €1.45 each month if a person’s gift card is not used within a year.

Commenting on the plans to introduce a mandatory five-year expiry date for gift cards, Minister for Business Heather Humphreys said each year ”countless gift vouchers are lost or out of date”.

She said the lack of gift voucher regulations “causes confusion and worry to many consumers”.

“This can be particularly frustrating where the vouchers themselves aren’t clear about their cut-off point,” she said.