DAVID HUGHES WAS nervous. The 18-year-old was just out of school and was knocking on doors in an effort to get a job.

It was the early 1980s and gainful employment was hard to come by. Although the young Dubliner had worked odd jobs while in school, now that he had finished he was looking to start earning proper money.

“At the time there was no email. After my Leaving Cert I got a bag full of CVs, put on my brother’s second-hand suit and went to Leeson Street knocking on doors looking for a job,” he says.

“(When someone answered) I asked to speak to the boss and gave in my CV. I was terribly intimidated, but I wanted to work so I took a deep swallow and walked in and asked.”

The process worked. Hughes landed an entry-level job with an insurance company and more than three decades later is now a director at online broker Getcover.ie.

“My sons have all done that over the years. It was about being in the right place at the right time,” he says.

“I just happened to walk in the door when someone was leaving and I picked up a job photocopying, faxing and cycling around Dublin to deliver letters. I started at the bottom.”

Hughes enjoyed the job for a while but wanted to, in his own words, “sow my wild oats”, so at 21 he left for London.

“I took a job as a barman and within about 12 months I was running my own pub. I managed that for a few years and had a great time in London, but I got very homesick so in my mid-to-late 20s I returned to Ireland.”

Hughes was a bit aimless when he came back. Like many in their 20s, he still didn’t really know what he wanted to do with his life.

He again knocked on a door, this time of a recruitment company. While he had a vague idea of working in sales, the firm asked if he wanted a job in their industry.

The Dubliner spent the next 15 years working in recruitment, which he says “gave him a whole different side to life”. 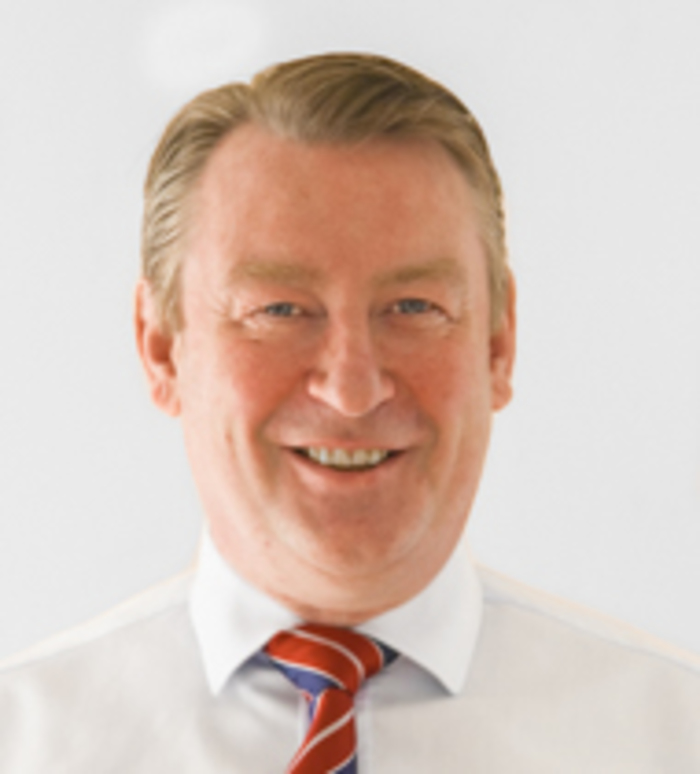 “In insurance I learned about the admin side of things, while the pubs was more general management as I was leading a team of eight people,” he says.

“Recruitment was good, but there comes a point when you have to decide if you want to do that forever. I found myself better at the managing and building teams side of things, so I liked the idea of going back into insurance from a management point of view.”

He had been working with a small insurance broker called Getcover.ie, which had just two employees at the time.

“I was doing HR for Getcover and they seemed to be a nice up-and-coming business, so I ended throwing myself on the pile for a job for them. I liked the variation.”

The Dublin-based company, which was set up by Finbarr Crotty in 1999, grew steadily after Hughes joined. The Dubliner is now operations director and the firm has eight employees and sales of more than €2 million.

Getcover.ie was one of the first companies in Ireland that sold insurance products online. The firm is an insurance broker, selling policies on behalf of big underwriters, like Aviva, and making its money from commissions.

“Depending on what type of product or policy we sell, the commission can vary. The cheapest policy we offer could be worth €6 to €7, so on some of those our margins would be higher.

While Hughes says that some underwriters choose to bypass brokers and sell their policies directly to consumers, he adds that this is rare as many brokers like Getcover have marketing and sales expertise that financial firms can lack. 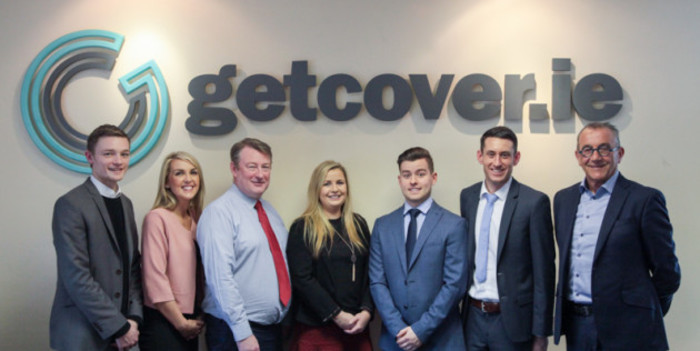 “We have the infrastructure built up to market the products, but if you’re an insurance company and you’re selling that yourself you have that overhead.

“For underwriters we almost work as their sales and marketing department.”

As the company’s existence is based on selling policies on behalf of other companies, Hughes admits it can be tough not getting too close to an underwriter and ensuring that customers always get the best deal.

“An insurer won’t stick around for long if a product isn’t profitable for them, but we have worked to build relationships with underwriters and we can get good service for customers.

“Making sure that the customer is looked after is important to us, so we just work with reputable insurers.”

The company’s business is done online and focuses on two areas: travel insurance and household insurance.

“We’re exclusively in the Republic of Ireland at the moment, and travel and household are our two main areas,” Hughes says.

“Travel is the mainstay of our business, it’s the core. We do a lot of family business, a lot of student travel, college groups that are going skiing, things like that.

“For households it’s pretty much as you would expect. We cover anywhere in the country, aside from certain areas of the country, like in parts of Cork that are flood areas.”

While there are plenty of places that sell home insurance, there are a slew of online brokers in Ireland that sell travel insurance, meaning that Getcover.ie has to stand out to get customers in.

“We are online but we have a good team who are ready to spend time with customers. They don’t just rattle off the terms and conditions, they carefully screen people and discuss what their options are.

“Our products also have elements that others may not, and we can be more niche in some areas than others.” 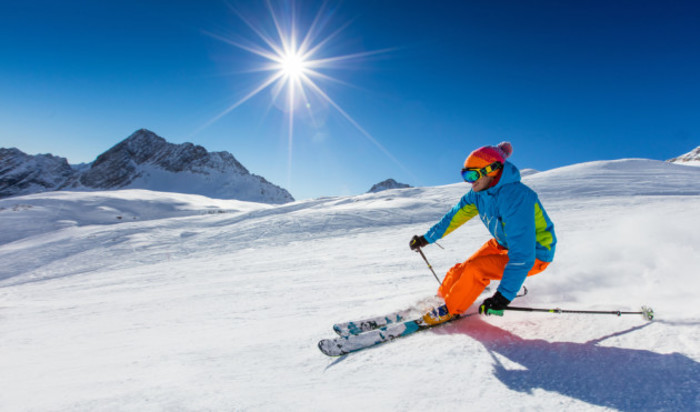 Hughes gave the example of a travel insurance policy where a person doesn’t have to disclose pre-existing medical conditions if the individual already has health insurance from a certain provider.

“It takes a big weight off a person,” he says.

Looking longer-term, Getcover.ie is working on some new products. While readers would no doubt be salivating at the thought of learning about different clauses in insurance contracts, Hughes is keeping the company’s new offerings a mystery.

“There has been work going on around these areas for a while, but I would be shot if I started throwing them out there,” he says, only half-joking.

“While travel and household insurance are the two main areas, that’s likely to change in due course. There will be exciting developments.”

These new products will see the company’s sales spike by about a quarter in a year, claims Hughes.

“We’d expect a minimum of a 25% turnover increase and our staff numbers will also rise. We will hire as we need to.”

While it took him a while, Hughes insists that he has found something he is passionate doing. The wild oats have been sowed; it’s unlikely that there will be any more career changes soon.

“For me, this is the ideal job. It has enough variation that I’m always challenged and there’s a lot to do here,” he says.

“There’s lots happening under the surface here and I’m working with a decent bunch of people, people I respect and from a growth point of view there the opportunity is here to grow. I found a place where I want to be.”