ULSTER BANK HAS revealed that its chief executive Gerry Mallon will resign from his role later this year.

Mallon has been with the Irish-based lender, which is owned by Royal Bank of Scotland, for just over a year and a half.

He will take up a new role with supermarket chain Tesco. While Ulster Bank did not confirm what his position will be, Sky News reports that he will serve as Tesco Bank’s chief executive.

A statement released by Ulster Bank this morning confirmed his departure and said that Mallon has tendered his resignation.

Mallon will remain in his position until at least the middle of this year while he serves his notice and until a replacement for him is identified.

Speaking about the announcement, Mallon said his decision to leave was “an enormously difficult one”.

Royal Bank of Scotland head of personal and business banking Les Matheson thanked Mallon for his “significant contribution to the continued turnaround of Ulster Bank” since he joined in 2016.

“The balance sheet is stronger, costs are down and our customer service scores continue to improve. I wish Gerry all the best in his new role.” 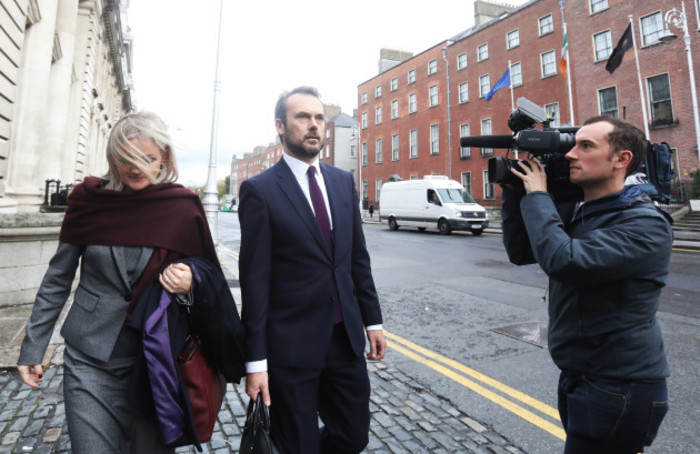 Over his career, Mallon has held several senior positions in Irish lenders operating across the Republic and Northern Ireland.

He joined Ulster Bank in June 2016, moving from his former role as head of Danske Bank’s operation in Northern Ireland.

Mallon was also previously head of business development and deputy CEO at the Danske Bank in Northern Ireland and director of retail banking at Bank of Ireland. He is currently chairman of the Irish Football Association in Northern Ireland.

According to reports at Sky News, Mallon is expected to succeed Benny Higgins, Tesco Bank’s chief executive, who announced plans to leave his role six months ago.