GANNON HOMES, ONE of the largest housebuilders in Ireland, has issued a warning over its high debts despite making a profit of more than €4 million last year.

The company was founded by Gerry Gannon, one of the country’s highest-profile developers during the Celtic Tiger.

After cost of sales and administrative expenses were accounted for, the firm made an operating profit of €7 million, up from €5.5 million.

When interest and taxes were subtracted, the business made a full-year profit of €4 million, up from just over €3 million the year before.

While the company is profitable, the millions it earned barely made a dent in its overall liabilities, which amounted to €121 million at the end 2016. It had net assets of €62 million at the time.

The directors’ report said that the firm is confident that it will remain profitable in the foreseeable future, noting the high demand for new homes. However, it noted that the high levels of debt casts a shadow over the company. 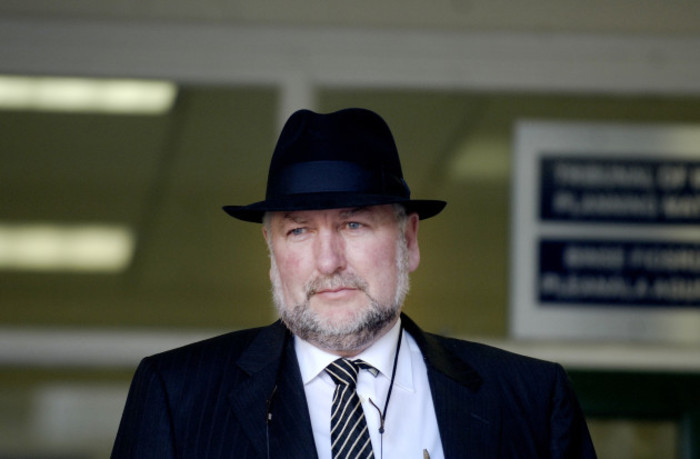 “The difficult economic within the Irish property market led to the net liabilities position of the company,” it said.

“While these conditions show signs of improving, there remains the risk that the value of the company’s main assets will not recover enough to pay the related debt.”

Gannon Homes’ loans are controlled by state bad bank Nama, which took over the developer’s borrowings after the property market collapsed.

“The directors are confident that Nama will continue to provide financial support for the company for the foreseeable future,” the company report said.

“With this support they are satisfied that the company will continue as a going concern.”

Gannon Homes has been behind many large housing developments in the capital over the past three years or so.

It hit the headlines in 2014 when prospective buyers camped outside its Millers Glen development in Swords, hoping to secure a new house.