GALWAY CITY COUNCIL wants to address the “deficit” of all-weather tourist attractions in the city with a €6 million expansion of its local museum.

Galway City Museum, which was first opened in the 1970s beside the Spanish Arch, was closed in 2004 and replaced by a new purpose-built attraction nearby in 2007. Last year it was the 11th most-visited free tourist attraction in Ireland.

For the past several years, a plan has been in the works to enhance the museum and create a ‘medieval city walls experience’ to make more use of the Spanish Arch – one of the main tourism sites in the city.

A number of strategic reasons for the museum’s development are cited in a recent tender document, one of which is to “address the recognised deficit of weather independent visitor attractions in Galway”.

The lack of non-weather dependent tourist activities in the city is an issue Galway Chamber has highlighted as part of its tourism strategy and submissions to the National Planning Framework for 2040.

Galway Chamber president Maurice O’Gorman said he welcomed the plans to expand the museum, but that the city still needs more tourism activities that don’t rely on good weather.

He added that the city also needs a main attraction for tourists to gravitate towards when they pass through.

“There are days where it is cold and wet, and you want a destination for people to go to,” he told Fora.

“We do need a big draw in Galway. There is the natural beauty and it is a medieval town, but even with that, if you look at medieval towns like York in the UK, they have the Ocean Village Innovation Centre.” 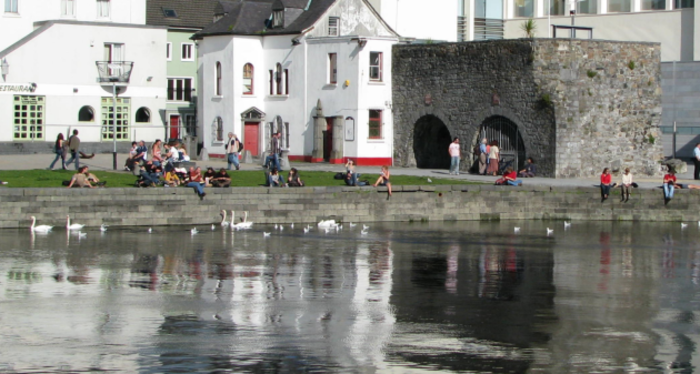 O’Gorman said that there are many other sites across the city that could be used to create more tourism destinations not dependent on the weather.

“You often hear in Galway that we turned our back on the sea and what we have to do is go back.

“We proposed under the chamber’s tourism strategy the idea of having a marine museum linked to a naval vessel. Something like the Jeanie Johnston near the Customs House.”

It is intended that three-quarters of the museum’s expansion will be funded through the Fáilte Ireland grant scheme, while additional funding will be provided by Galway City Council.

This year, Galway City Museum passed the first stage of the Fáilte Ireland grant application process, however to qualify for the final stage it will need to secure planning permission for the expansion.

If approved, the expansion plan will involve the development of half a dozen new features at the museum site on the banks of the Corrib near the iconic Spanish Arch.

According to the tender document, new features would include a dome-shaped canopy to cover the museum courtyard that can be used as a wet-weather orientation hub for visitors and as an open-air observatory at night.

The planned works include renovation and refurbishment of the museum’s old home in Comerford House, where it closed down more than a decade ago, to create interactive exhibits for visitors.

The reopening of this site would allow the museum to create a new viewing deck on top of the Spanish Arch.

A new purpose-built, three-storey building beside Comerford House would also be constructed.

The ground floor of this development will contain stone artefacts and a clear see-through floor that allows visitors to view of the medieval sea gate and city wall underneath. 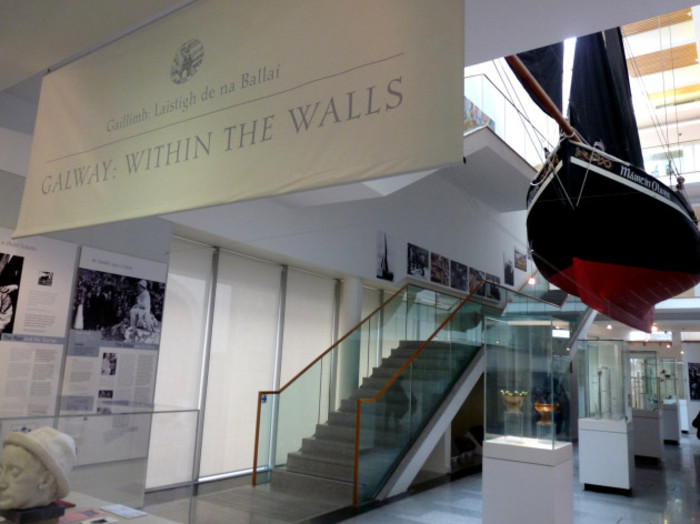 The other floors of the new building will be used as a temporary exhibition galleries, while the top floor will be kitted out as an events space for educational and corporate use.

Four Victorian-era houses adjacent to the museum will also be refurbished and used for exhibitions.

In its strategic objectives for the project, the city council said it hoped the Spanish Arch could become a must-visit site on the Wild Atlantic Way.

“The prospect from the top of the wall above the Spanish Arch is one of the most enjoyable in the city, with views upriver, across towards the Claddagh and out into Galway Bay,” the council noted.

“Today, the site of the sea gate is overgrown, and the blank gables of the surrounding buildings are unsightly detracting from the interesting archaeological site below.”