Olga Dolchenko took over the reins as chief executive in July having previously served as the company’s chief operating officer and chief product officer.

Future Finance was founded in Dublin in 2013 by American entrepreneurs Brian Norton and Vishal Garg. While student loans have been the company’s bread and butter to date, it is looking at “expanding the niche”.

Dolchenko told Fora that her mission at the helm is to diversify Future Finance’s product range and internationalise the business.

Currently Future Finance only provides loans to students in the UK, but she expects that it will launch services in Ireland in the future. It’s managing a £70 million portfolio in the UK student market but Dolchenko wants more by branching out into new products.

“We are in the process of developing a product which is an unsecured personal loan for recent graduates,” she said.

The company aims to launch this product within the next year.

“We want to expand our product line so for example when somebody comes and we are not able to approve them for a student loan, we can start with a startup product, be it a pre-paid card and so on,” she said.

“We cannot just focus on one thing that we know well. In order to expand, we need to make an extra effort and that’s what I’m championing right now.”

Lending to students can be a risky business, with financiers taking a punt on the student’s ability to repay the debt once they have graduated.

Data insights around employment and from universities help Future Finance judge the viability of a loan, weighing factors like the candidate’s employment prospects and the salary levels associated with certain courses.

“It’s not a gamble. We’re not in the gambling business,” Dolchenko said.

Dolchenko would not disclose how frequently Future Finance rejected loan applications, however she added that its approval rates were “probably in line with industry standards”.

She added that it’s important to understand why people go to Future Finance rather than banks. There’s a significant opportunity to ‘serve the underserved’, not just students, she said.

“Part of it is that banks would probably not underwrite those people. Young borrowers wouldn’t have as many choices as other people because their credit history isn’t developed,” she said.

Given its experience, Future Finance is “in a position to satisfy those needs”. 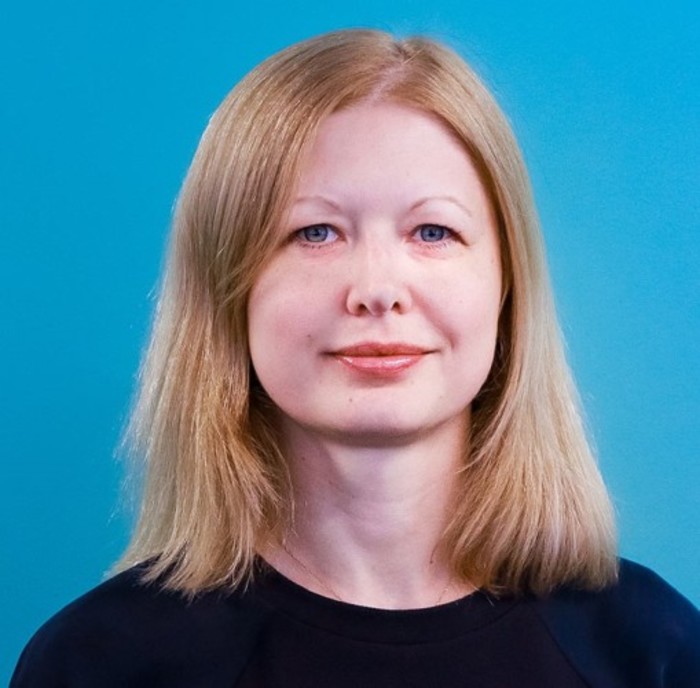 The current product, and any new ones, will be built in Dublin, where most of the firm’s product and IT teams work alongside the company’s newly appointed director of technology.

While Future Finance employs 55 people at present, the company is planning on moving into a new office in Dublin in October where it has space for 85 to accommodate planned growth.

Dolchenko said there are challenges in finding suitable office space for a company the size of Future Finance. There are options for multinationals with hundreds of employees and small startups with a handful of staff.

But offices for mid-size companies that are growing and in need of short-term leases are hard to come by. Dolchenko expects that it will move office again in a year or two.

Future Finance secured £100 million in debt funding in May and €40 million in equity from venture capital backers earlier in the year.

“The (debt) facility that we have is good, it’s serving the need. We are actively underwriting and utilising it but we are continuously looking for additional facilities to support the growth,” Dolchenko said.

According to Future Finance’s most recent accounts, the company made a loss of €20.3 million in 2017.

This included refunding €2 million to customers that had been charged incorrect interest rates caused by a “technical irregularity” where statements weren’t sent out in time.

“I view it as like part of growing pains for the business,” Dolchenko said of the refund.

“Again we are a young company with this homegrown infrastructure,” she said. “As part of the growth plan, we are looking to invest more into our infrastructure so that things like that do not happen in the future.”

The 2017 accounts follow losses of €15.8 million in 2016. While Dolchenko is looking at expanding into new products and markets, her remit will also include steering the ship away from further losses.

“We are working towards profitability, but we are an expanding business.”

Correction: This article was updated to correct the figure on loans managed by Future Finance in the UK.