“I’M LEAVING THE country for Australia because of the taxes. Down there I can save €33,000 per year.”

Those are the parting words for Ireland from Valentina Di Marco, the outgoing marketing manager at Dublin-based foreign-exchange firm CurrencyFair.

With both SMEs and multinationals complaining about the problems finding skilled staff in key fields, the issue of punitive tax rates has been central to debates about attracting – and keeping – the best workers for Ireland.

But despite the fixation on punitive taxes, it’s not just USC and income brackets turning those in-demand employees away.

Di Marco came to Ireland in 2007 having already spent some time in Australia. She tells Fora she prefers Irish attitudes in the workplace compared to the “aggressive” style in her home country of Italy.

However, there are a several problems that are high on her list of reasons for wanting to set sail.

“Hospitals are in a terrible state. I’d go as far as to say in a third-world state. And childcare is near-unaffordable,” says Di Marco. 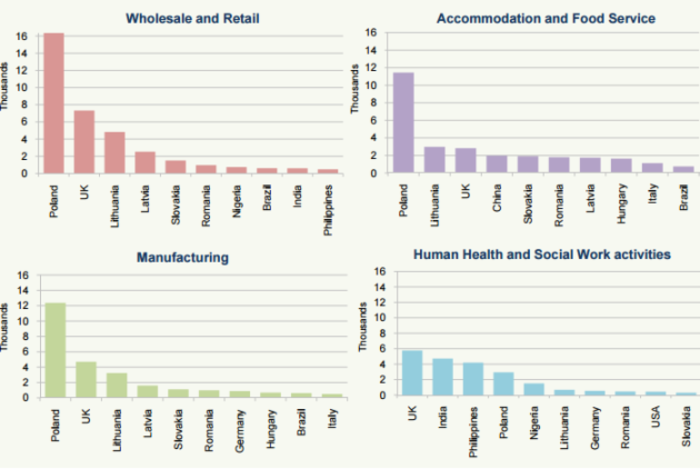 American John King, who works for Riot Games, the creators of the renowned League of Legends, says his main gripe as a foreign worker in Ireland comes down to how Ireland’s tax system effectively stifles his career prospects in the country.

“There are issues with me being a dual citizen. If I make over a certain amount of money I pay double taxes.

“It sort of puts a cap on my career advancement. If I get so far and make a certain amount of money, I essentially have to leave Ireland.”

Inevitably, incoming workers’ take on Ireland’s tax systems and other provisions are measured against the regimes in their countries of origin.

Intercom staffer Serena Fritsch says the Irish tax scheme isn’t perfect, but it is still “more progressive and fairer” than in her native Germany.

However, she adds that there needs to be more emphasis on what taxes are going towards.

“The government should show that your taxes go somewhere; for example, I would not have been against the water charges if I knew they had gone towards the infrastructure.”

Day-to-day costs and rent payments are universal issues affecting both Irish nationals and those who have come to Ireland to work.

However despite the price of accommodation spinning out of control, King says the lack of supply meant affordability wasn’t even his biggest complaint about apartment-hunting in Dublin.

“Finding apartments is especially tough for a young professional like myself. I was walking in with tonnes of recommendations. I had my proof of work from the company and bank statements with how much I get paid and the places would just go so fast.

“It got to a point where I was walking around with a big wad of cash and offering to pay my security desposit and the first month of rent on the spot.”

Rental listings in Ireland are at their lowest levels on record
Source: Daft.ie

Despite some of the downsides of living and working in Ireland, King says the level of safety in Dublin is a significant factor keeping him in the country.

“Unless you are on the streets selling drugs or something, the chances of something bad happening are relatively small.

“Someone did try to steal my phone once and just knocked it out of my hands – that’s the only thing that has happened to me in two years. Coming from Baltimore, DC, that’s a pretty steep upgrade. I got mugged there four-times in the space of a year.” 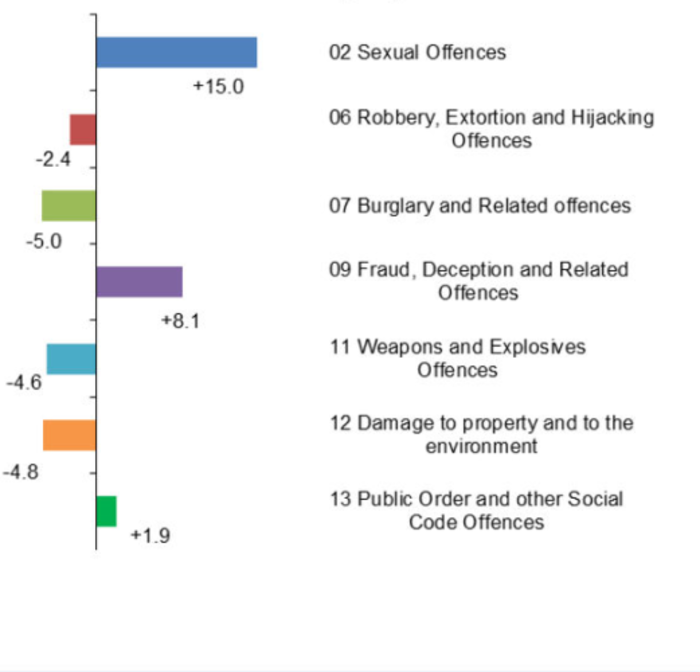 Another positive aspect of Ireland that doesn’t get enough credit is the country’s vibrant startup community, according to Fritsch.

She says issues around capital gains tax can hold back founders, but the helpfulness within the community makes it a great place to be an entrepreneur.

Di Marco says that, as an Italian, she doesn’t think Irish people appreciate the relative lack of bureaucracy.

“Everyday life in Ireland is easy. A tax refund is easy compared to Italy (and) mortgage services are very straightforward.

“In Italy you could spend hours at the post office queuing for a form, but here lots of things are online.”

Even though Ireland has its problems, Di Marco says she could easily see herself living in the country again at some stage.

She says the social changes she saw in recent years were remarkable and this ability to reshape society proves that things can get better.

“Ireland is a very Catholic country in a corner in Europe, yet the things that can happen here, such as the marriage equality referendum, are incredible. Things will catch up.”