THE FOUNDERS OF Ireland’s newest peer-to-peer lender hope to launch their first product in the Nordic region by the end of next year.

Speaking to Fora, Flender’s managing director Kristjan Koik and sales director Oli Cavanagh said they expect to target the Scandinavian market after the lending service goes live in the UK and Ireland in January.

It is hoped that the mobile platform will make noise in two emerging areas of financial services: the existing peer-to-peer market and the informal lending market between friends, family and acquaintances. Koik and Cavanagh estimate the latter to be worth around €3.5 billion per year in Britain and Ireland alone.

“We were really surprised by how many people were borrowing and lending from those circles,” Cavanagh said. “We were also surprised by how unreliable it was. It strengthens our view that it should be formalised.

“People hate asking for money back. If it’s all automated and set up, legal framework in place and you never ask for your money back, then the market should grow.”

Earlier this month, the startup went live with its first public funding round, which is already over 90% complete and is expected to reach its €580,000 target by Christmas. 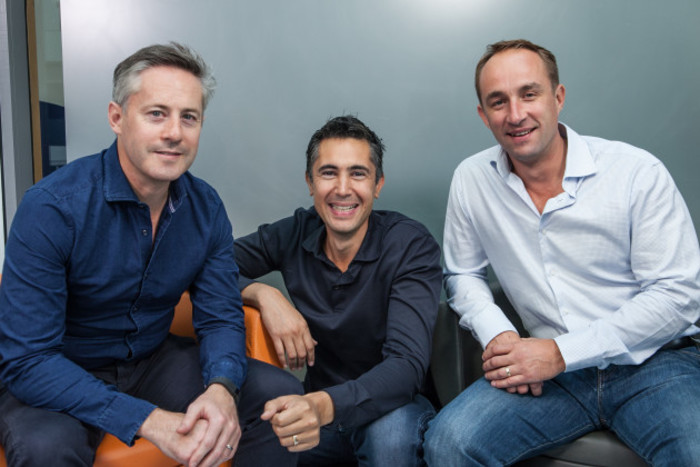 The app allows businesses and individuals to borrow and lend money at a preferred interest rate from 0% upwards, which Koik said is one of the firm’s biggest selling points.

“Let’s say you need €10,000 to do your MBA,” he said. “You go to Flender, you say you need it for two years and then select how much you can afford to repay.

“Many people don’t understand interest rates and APRs,” he said, “but everybody understands how much they can afford to repay. If you’re able to repay €100 a month, that translates into the interest rate in the background.”

Koik explained that multiple lenders can lend money at various rates, which are balanced against each other to create a ‘blended’ interest rate.

“As long as it is below what you asked, everybody gets what they want,” he said.

The company will make its money by charging a margin based on the size of the loan and repayment schedule. The average rate for consumers will be 2% and 3.5% for businesses.

The underpinnings of Flender is the same as any credit institution, Koik said.

“I run affordability and credit checks on loan applicants and anti-money laundering measures for lenders.

“In addition, we would have knowledge of the applicant’s peer network. This level of safety is something that nowhere else has.” 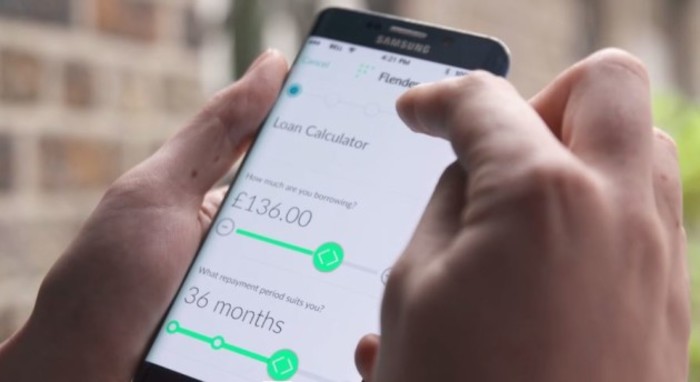 Nevertheless, the two said the relatively young peer-to-peer market is a tricky business to move into.

“The UK is very highly regulated compared to Ireland,” Koik said. “It has taken us months to receive our credit licence to trade in the UK.”

That said, the mobile platform – which has been in the making for the guts of two years – was built with “geographic scaling in mind”, according to Cavanagh.

“We built it to grow up to be multi-country, multi-currency which is unusual for a peer-to-peer lender,” he said.

The biggest challenge in preparing Flender for its launch date has been building the legal framework to be able to trade in multiple currencies.

“From a technology point of view, (the app) had to be able to deal with different interest rates and complicated legislation,” Koik said.

Having the technology to handle the legalities of peer-to-peer lending has been significant, the two claimed, and will help the startup scale.

“The vision for Flender is a lot bigger than what we’re launching with,” Koik said. “However, when you do crowdfunding, all this information is readily available for our competitors. The vision for further down the road, we’re going to keep those cards close to our chest for the moment.”