AFTER MAKING A big move to acquire Yahoo for $4.8 billion last week, mobile phone provider Verizon is back on the acquisition trail and is set to splurge $2.4 billion in cash to buy Dublin-based company Fleetmatics.

Fleetmatics has been a New-York-listed company since 2012 and specialises in developing fleet-management and other mobile-workforce software.

After starting out with less than a dozen people on the books in 2004, the company has has seen its workforce grow to 1,200 people and last month announced it was going on a further hiring drive as it builds a new operations centre in Tallaght.

He said that Fleetmatics is market leader in the US and that the acquisition “will position the combined companies to become a leading provider of fleet and mobile workforce management solutions globally”. 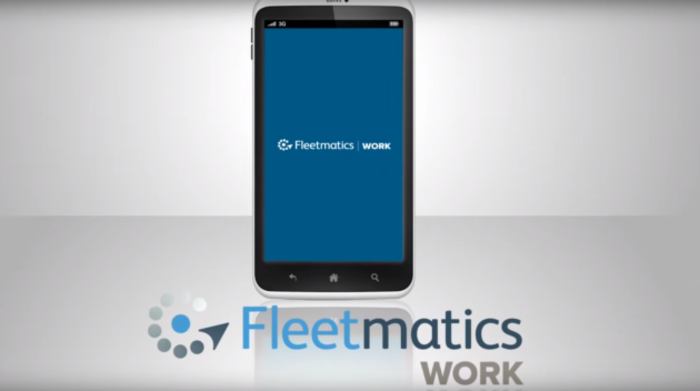 Through its subsidiary, Verizon Telematics, the US telecoms giant already has a large foothold in over 40 markets worldwide and provides software and hardware to businesses to keep better track of their vehicles.

Verizon has been on a busy acquisition trail in recent months. In addition to its purchase of Yahoo, the telecoms giant recently purchased another business called Telogis, which also specialised in cloud-based software for mobile workforces. However the financials of this deal are unpublished.

Fleetmatics has an estimated 37,000 customers in major English-speaking markets and last year branched out into Italy and France by acquiring smaller rivals in the respective countries. 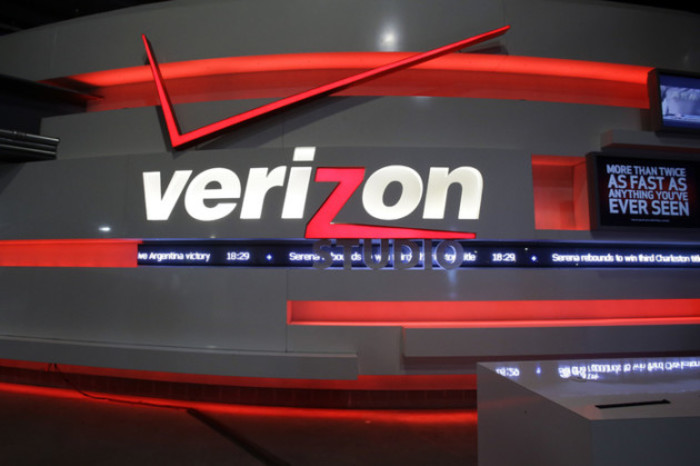 The company was formed as part of a merger between local companies Moviltec and WebSoft and when it went public four years ago it raised $132 million in the process.

Last year the company delivered revenue of nearly $285 million, up almost one-quarter on 2014, for a net income of just under $39 million.