FIRST CIRCLE, A fintech company founded by Irish entrepreneurs based in the Philippines, has raised $26 million in fresh funding.

The firm provides a lending platform for small businesses in need of working capital. It was founded by Patrick Lynch, a former Morgan Stanley adviser and Tony Ennis, formerly chief technology officer at Web Summit.

Launched in 2016 and based in the city of Taguig, the company claims it can deliver loans quicker than traditional lenders in a market beset by a lack of access to capital.

Lynch and Ennis started the company to address this shortfall for small businesses in the Philippines and other emerging markets where SMEs are often deemed too risky by banks.

The average loan through First Circle is around $10,000, with interest rates varying dependent on the assessed risk and duration of the loan.

This round of funding was led by Indonesian venture capital firm Venturra Capital along with Hong Kong’s Silverhorn Investment Advisors and Singapore firms Insignia Ventures Partners and Tryb Group.

The company previously raised $2.5 million from backers including 500 Startups. 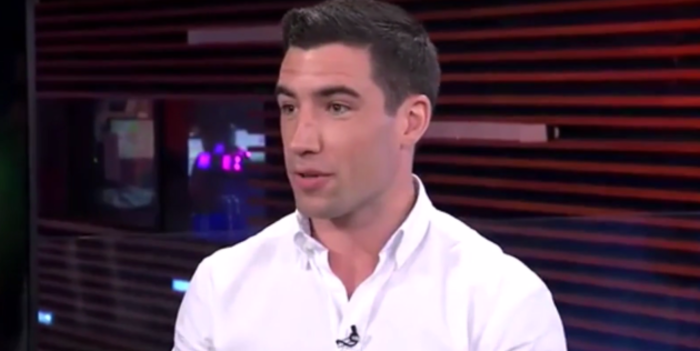 It plans to use the new funds to strengthen its position in the Philippines with a view to eventually expanding around the Southeast Asian market.

The Southeast Asian market has become very competitive for micro-financing and peer-to-peer lending with fintech firms racing to plug the gap left by traditional institutions.

Uber-rival Grab launched Grab Financial earlier this year to provide loans to small businesses and individuals while Indonesian ride-hailing app Go-Jek has partnered up with a number of local lending startups.

Also this year, lending marketplace Funding Societies secured $25 million from Sequioa and an arm of Softbank.