IRISH-FOUNDED FINTECH STARTUP First Circle has rolled out its SME financing product in the Philippines after completing a $1.2 million seed investment.

Based in Manila, the company lends money to small businesses operating in the region, promising to reduce the time and complexity of getting a loan in comparison to traditional lenders.

The firm, which processes applications and approvals through its online platform, aims to deliver its product to the rest of southeast Asia once it develops “a decent market share” in the Philippines.

It is hoped the recent funding round – which was led by Dublin- and London-based financial advisory firm Key Capital – will help aid that growth.

Chief executive Patrick Lynch told Fora the money “will go towards building out the tech and the operation, hiring a team and improving the business model”.

First Circle was co-founded in 2015 by Lynch, a former adviser at Morgan Stanley in London, and fellow Irishman Tony Ennis, ex-chief technology officer for the Web Summit.

A third Irish native, Tim Glynn, will join next week from Goldman Sachs in London as chief financial officer. 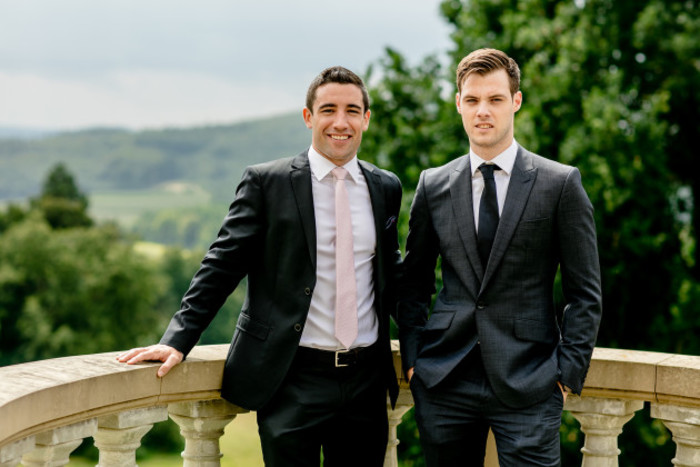 The fintech firm provides short-term working capital loans to small businesses. The average size of the loans is about $10,000.

Interest rates are dependent on the risk, size and duration of the loan, Lynch explained, adding that “overall costs are in line with other short-term finance providers in the region.

“For these businesses, where they’re reinvesting profits or borrowing from friends and family, the opportunity to borrow a larger amount and fulfil it fundamentally changes their perspective on what’s possible in business,” Lynch added.

He said that once the company positions itself in the Philippines, it will “starting looking outside here and probably towards Indonesia”.

First Circle soft-launched in the Philippines in April of this year.

“Over the next number of months, what’s going to be very important for us is getting past the beta phase,” Lynch said. “For us, it’s a case of building the customer base and making sure that the product is right for the customer.”

The company has already partnered with Lazada, the largest e-commerce platform in southeast Asia, to offer financial services to small merchants operating on the site.

Lynch said that within that region, First Circle is most interested in developing its service next in Indonesia and Vietnam. He also said the company is looking at Argentina further down the track. 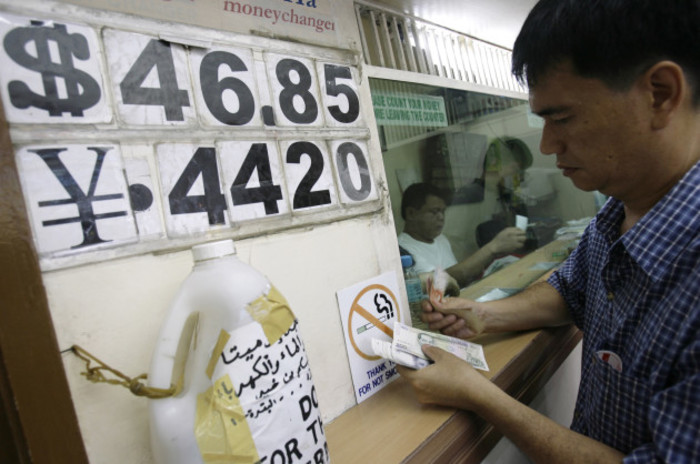 Lynch came to the Philippines after working with the Compare Asia Group, a platform that compares prices for financial, telco and utility products.

Despite the nation having a controversial president in Rodrigo Duterte, who has spearheaded a brutal and bloody war on drugs, Lynch said he thought the national economy was strong and wouldn’t be impacted by the leader’s anti-Western rhetoric.

He said he was encouraged to set up his own company in the country because “it has a huge market, 100 million people, it’s English-speaking and quite open to foreign investment”.

“It’s quite a friendly regulatory environment, capital controls are okay and the currency is quite stable.”

He said he was also attracted by its young demographic: “ In a country with 100 million people, the average age is 23. For the next 30 years, half the population is going to be in the labour force.”

Lynch said the SME sector in the Philippines is similar to Ireland in that “small businesses here make up the vast majority of value added to the economy”, but added: “For various reasons, they aren’t well-serviced compared to other sectors of the economy by financial service providers.”

Note: This article was updated to include a comment on First Circle’s interest rates.